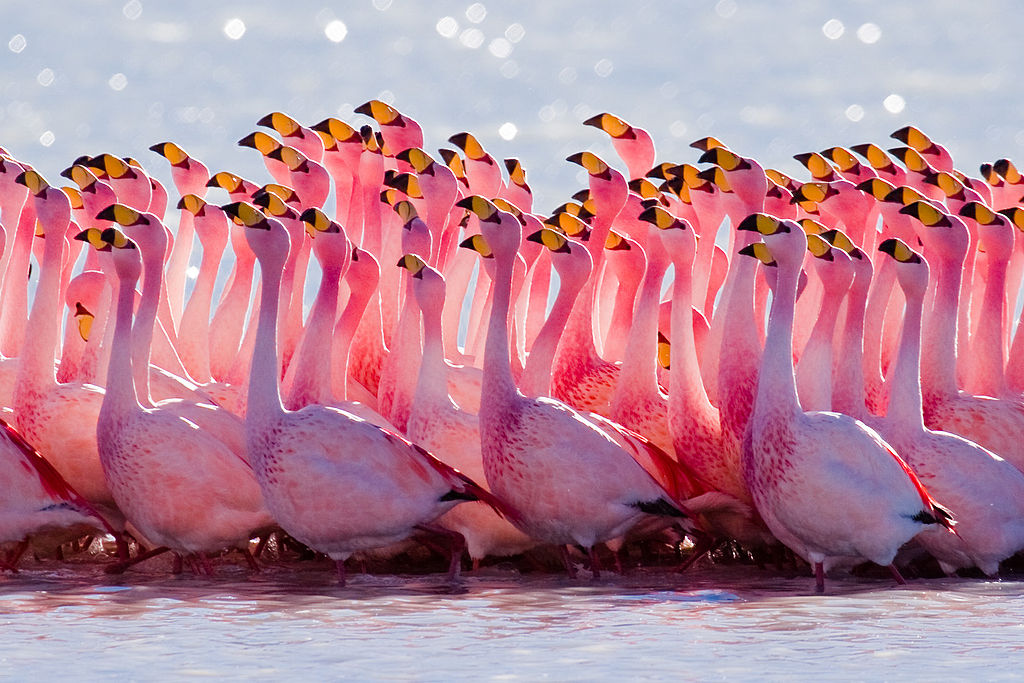 The wisdom of the crowd? Photo by Pedros Szekely

Researchers in a variety of disciplines have begun to experiment with crowdsourcing and what it can accomplish. Take the growing recognition of ‘citizen science’ in research – calling on the public to volunteer their involvement. At one end of the scale, this may mean massive data projects like those Zooniverse hosts, which have attracted over 1.1 million registered users thus far. The tasks that these types of projects involve are ones that require low skill but that cannot be done effectively by computers. Current Zooniverse projects range from identifying animals to transcribing and tagging written content. Crowdsourcing isn’t limited to the sciences; the recent Transcribe Bentham project at UCL asked members of the public to transcribe Bentham’s letters and proved wildly successful.

Although there are valid criticisms of crowdsourcing, proponents of crowdsourcing say that it brings together researchers from across the disciplines to engage in unique ways with the public. It certainly offers the opportunity to complete tasks that would otherwise be unthinkable – or at least unfundable. If you have a massive data project of a certain type, it’s possible that crowdsourcing offers you a legitimate option. But it isn’t always about big data. The work that the Run CoCo Project in Oxford does, for example, is about inviting members of a community to contribute unique knowledge and expertise to a project – for example, by adding historical information, identifying people or locations in a photo, or even asking communities to upload their own content. You might also take a look at the Jisc Developing Community Content projects; other types of projects ask participants to add contextual information, like HistoryPin, or tag images, like the Library of Congress Flickr Commons project.

Crowdsourcing projects can be far less ‘official’ than those you may see advertised in the news. There have been successful small-scale projects run via Flickr or blogs, asking members of research communities to help with identifications or similar.

It’s important to remember that while a crowdsourcing may involve the public or those interested in your discipline, it doesn’t usually mean less work. You need to engage those who may be interested – and keep them engaged. Studies have shown that in many projects, a small minority do the majority of the work. You also may need to monitor or quality control output.

Task
This thing certainly doesn’t ask you to undertake a crowdsourcing project, but it does ask you to consider whether crowdsourcing has or might have any role in your work. Take a look at some of the types of projects on Zooniverse and run via Run CoCo. Run CoCo offers a variety of resources for those interested in a project; take a look at their guides and reports. Jisc also offers a crowdsourcing infokit which is worth a look.

You may also be interested in crowdsourcing as a learning activity. If you’re involved in teaching, think about the role that participation in these projects might play in the classroom.

Blog post
Do you think crowdsourcing has any role in the work that you do? What about your discipline at large? Have you ever been involved in a crowdsourcing project? Tag your post #bonusthing5.