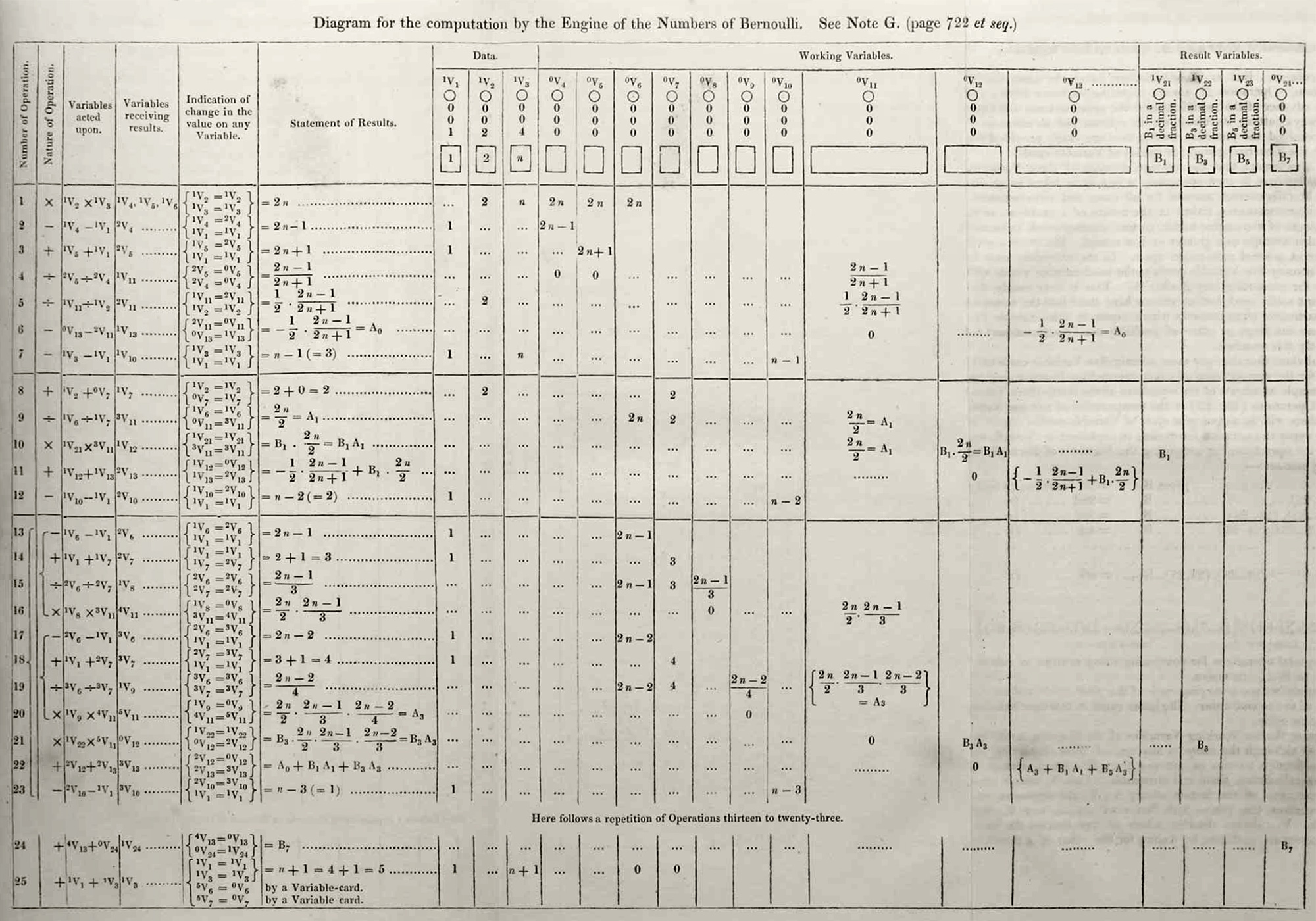 At the heart of our celebrations is a display at the Bodleian Library, 13 October – 23 December, with Ada’s exercise books, childhood letters, correspondence with Charles Babbage, a newly found daguerreotype, and a wonderful new archive discovery showing computational thinking in action – Lovelace, Babbage, magic squares and networks. To see all of our events (more added all the time!), visit blogs.bodleian.ox.ac.uk/adalovelace/events/.

Oxford is also hosting a Symposium and dinner, a series of Wikpedia events, a 3D printing hack, a schools competition and magazine – and BBC programmes too.

At our  Symposium on 9 and 10 December you can hear  world experts on Lovelace, Babbage, and computing and cultural history: there is an additional student workshop on 8 December as well as a birthday reception and dinner on 9 December featuring a pre-dinner address by Lovelace’s descendant the Earl of Lytton and an after dinner speech by philanthropist Dame Stephanie Shirley.

We’ve also lined up a series of Wikipedia events, a 3D printing hackathon and a children’s hackathon, and Somerville College are celebrating Lovelace and Women in Science on 16 October.

For schools, our friends at The National Museum of Computing are holding a ‘Write a letter to Ada’ competition and there will be a special Ada Lovelace edition of the award winning schools magazine cs4fn from QMUL (http://www.cs4fn.org).

Further afield, there will be a Lovelace exhibition at London’s Science Museum. BBC4 will screen a new film about Ada Lovelace at 9pm on 17 September, and Radio 4 will air readings from Lovelace’s letters at 11 am on 14 and 21 September.

Further UK and international celebrations are listed by the Finding Ada team at http://findingada.com/.