Oxford’s celebrations were led by the Bodleian Libraries and the University’s Department of Computer Science, working with colleagues in the Mathematics Institute, Oxford e-Research Centre, Balliol College, Somerville College, Faculty of English and The Oxford Research Centre in the Humanities (TORCH). The unique breadth and depth of Oxford’s expertise brings a variety of perspectives to understanding Lovelace, and the dynamic intellectual community of which was she was a part, whose ideas have shaped our thinking on modern computing.

About the Organisers  The Ada Lovelace Celebration was coordinated by: 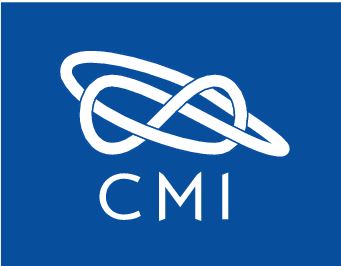