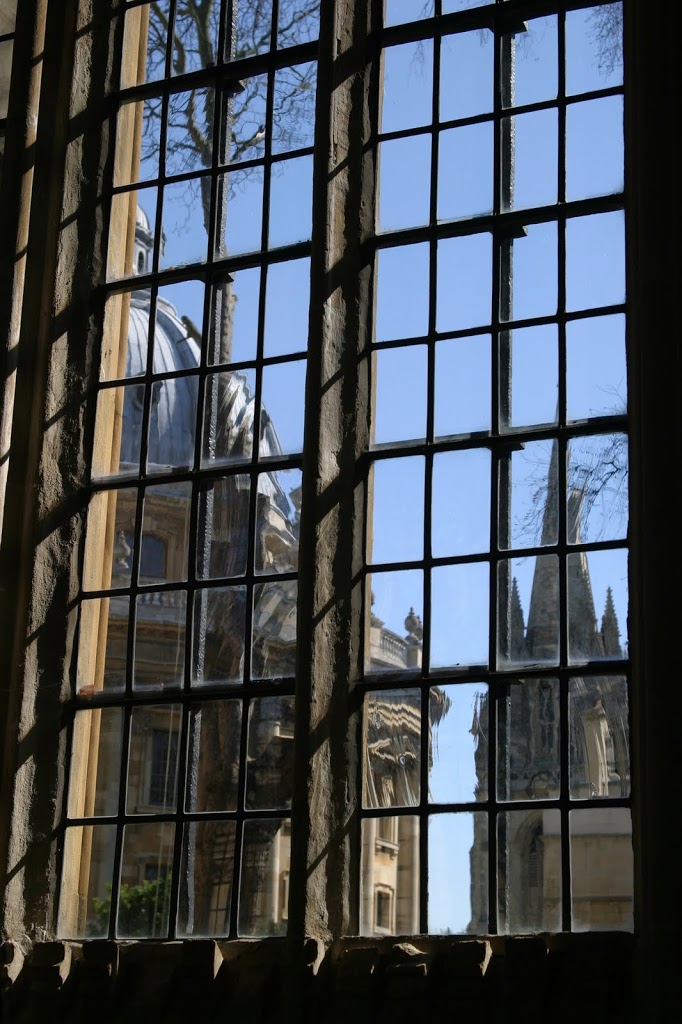 In yesterday’s speech on tourism at the Serpentine Gallery, Prime Minister David Cameron praised the Bodleian Library as one of the highlights of Britain’s cultural legacy – and a great tourist attraction!

People sometimes characterise culture as a choice between old and new; between classical or pop, great heritage or modern art. But in Britain it’s not one or the other, it’s both. It’s Glyndebourne and Glastonbury. The Bristol Old Vic and the Edinburgh Fringe. The Bodleian Library and the Hay literary festival. Ascot and the Millennium Stadium; Nelson’s column and the Olympic Park’s Orbit.