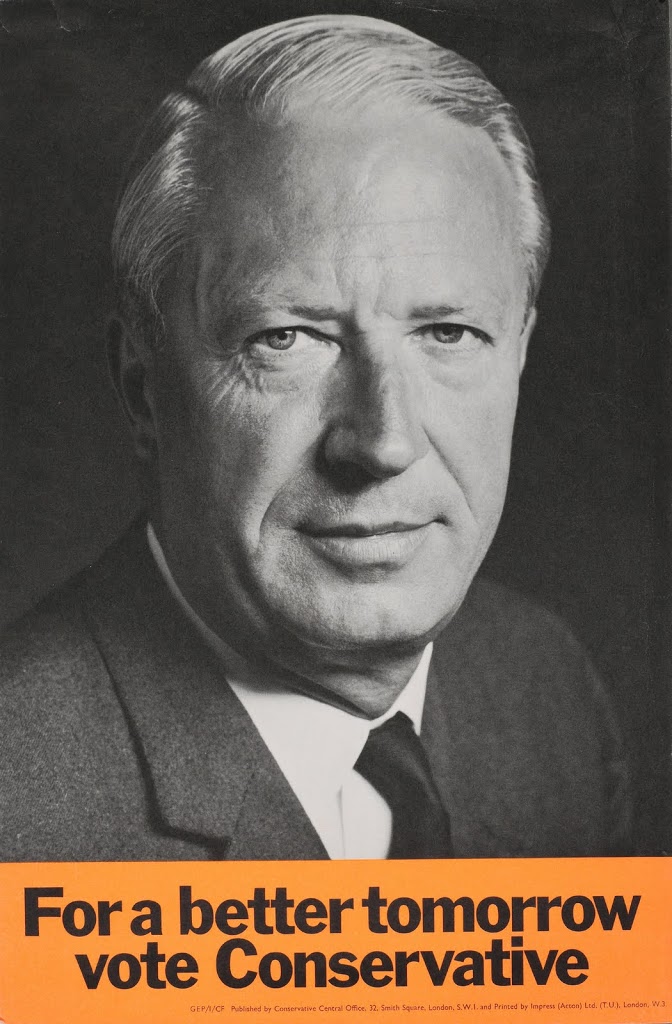 Last month, the Bodleian Libraries, with support from the National Heritage Memorial Fund (NHMF) acquired the archive of former Conservative Prime Minister, Sir Edward Heath (1916-2005). The collection comprises almost 1,000 cartons and includes rich and diverse papers from his time in office and the shadow cabinet, as well as personal papers from his early life including his time as an undergraduate at Balliol College and his active role in student politics during the 1930s. 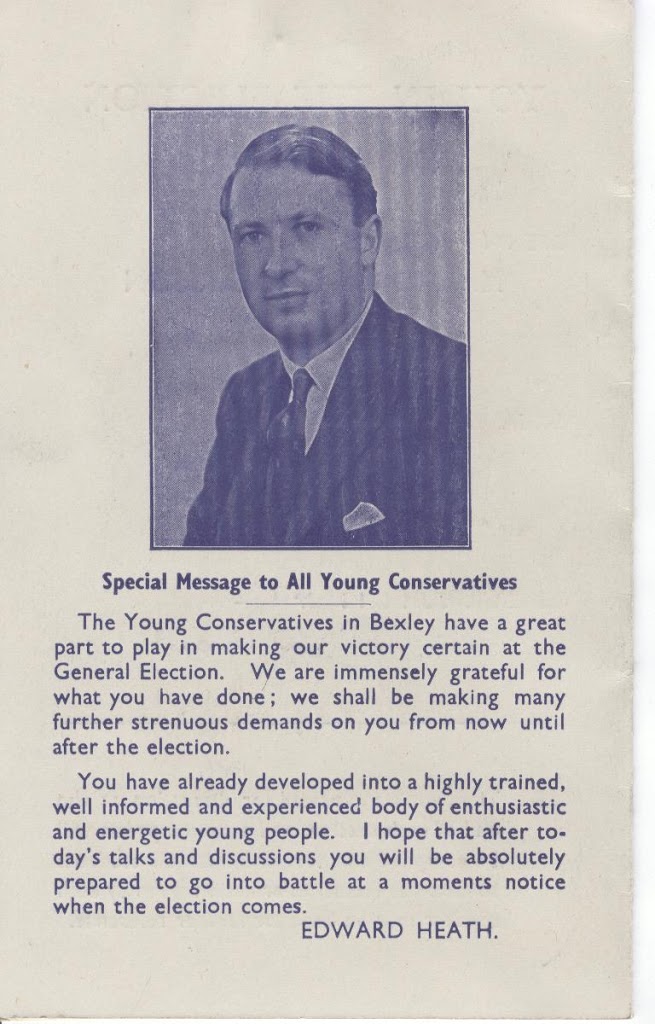 The Heath Archive complements other holdings of modern British political papers within the Bodleian’s Department of Special Collections, including our material in the Conservative Party Archive.

The archive will be made available to scholars and researchers following cataloguing.