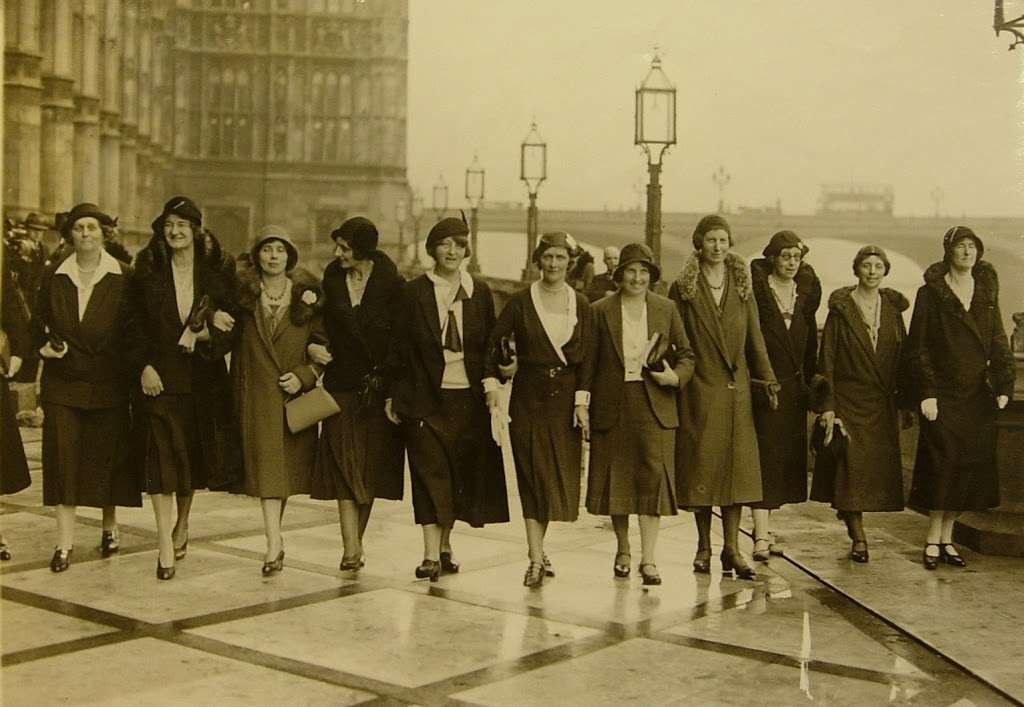 Those of you interested in the suffragette movement may enjoy ‘The Lost World of the Suffragettes’ from Archive on 4 on BBC’s Radio 4. In the 1970s, Sir Brian Harrison recorded interviews with women who had been a part of the early 20th-century suffragette movement, and the audio files are discussed and aired as a part of discussion with Dan Snow (the great great grandson of Liberal Prime Minister Lloyd George), Sir Brian, Baroness Brenda Dean. Director of Liberty Shami Chakrabarti and suffragette historian Elizabeth Crawford.

The tapes include the statements of ordinary women who openly discuss their own experiences as well as views of suffragette leaders such as the Pankhursts.

The programme is available for the next few days at the Archive on 4 site.