Following the furore over the past two days concerning the revelation in Computer Weekly that the Conservative Party has ‘attempted to erase a 10-year backlog of speeches’ by removing them from its www.conservatives.com website, the Conservative Party Archive seeks to allay the fears expressed by a number of historians and political commentators.
Both the BBC and The Guardian amongst others have reproduced this story, giving the impression of a deliberate attempt by the Conservatives to purge ten years’ worth of past speeches likely to cause embarrassment. However, as disappointing as it may seem to many conspiracy theorists, these speeches are all safely in our care at the Bodleian Library in Oxford, and still freely available to anyone who wishes to consult them.
Following on from The Guardian’s reassurance to its readers yesterday that David Cameron’s speech to the Google Zeitgeist Europe Conference in 2006 can still be found on the Guardian’s website, we would like to add that it, this speech (reproduced in full below in its original form), as well as transcripts of tens of thousands of other Conservative Party speeches, can still be found in the Conservative Party Archive, as you would expect. And the Bodleian, with its 400 year-old pedigree, is unlikely to fall prey to the short-term whims of website editors: 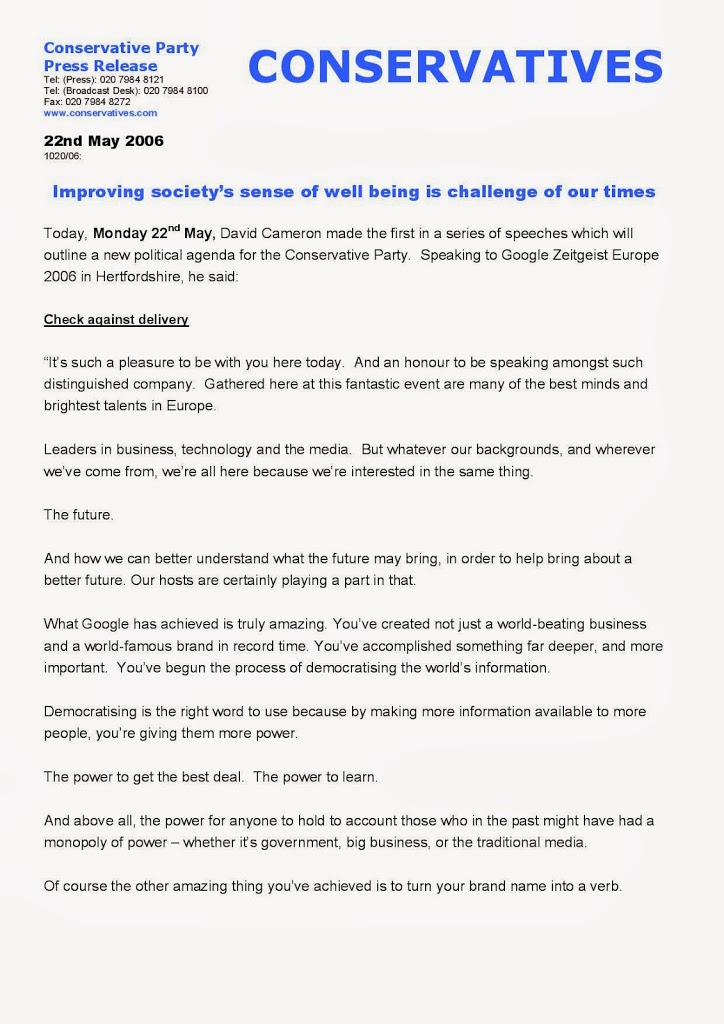 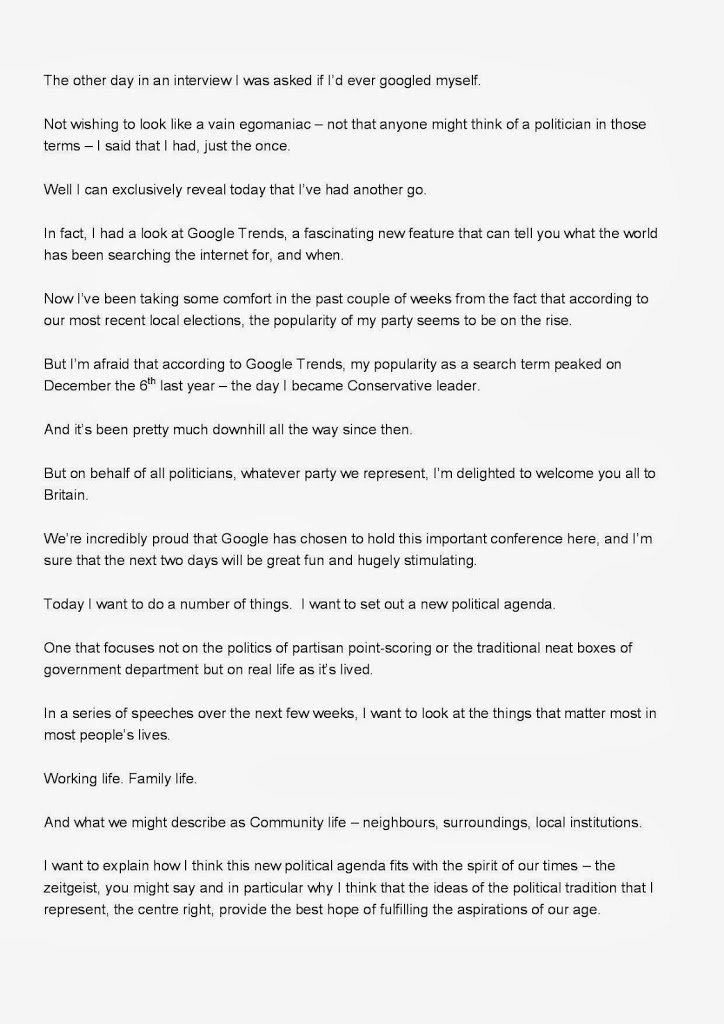 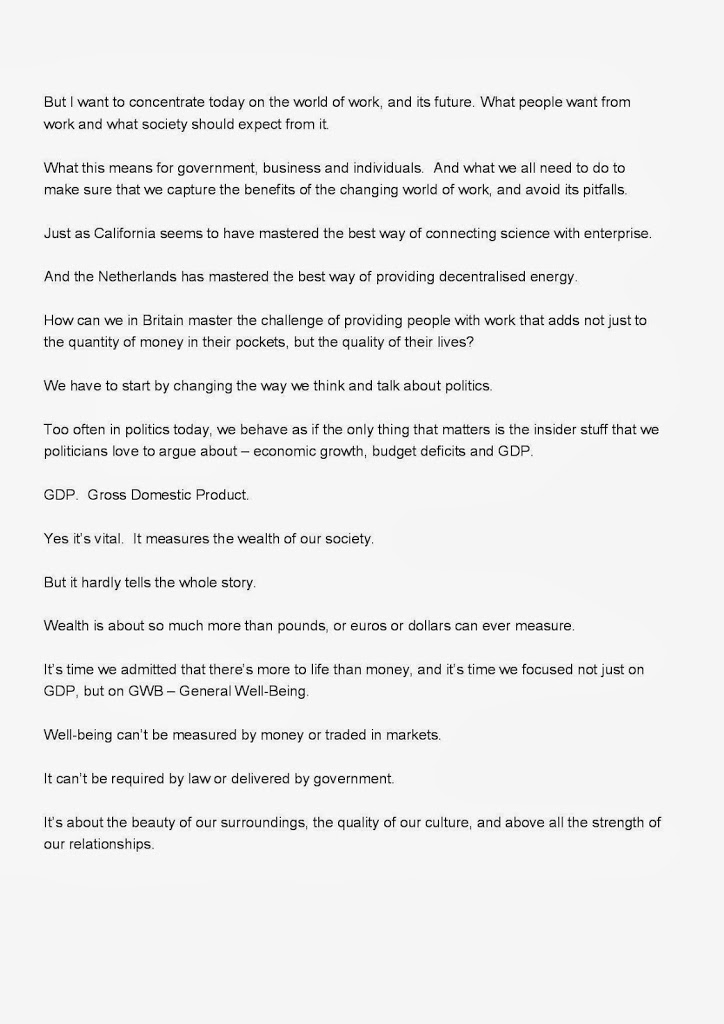 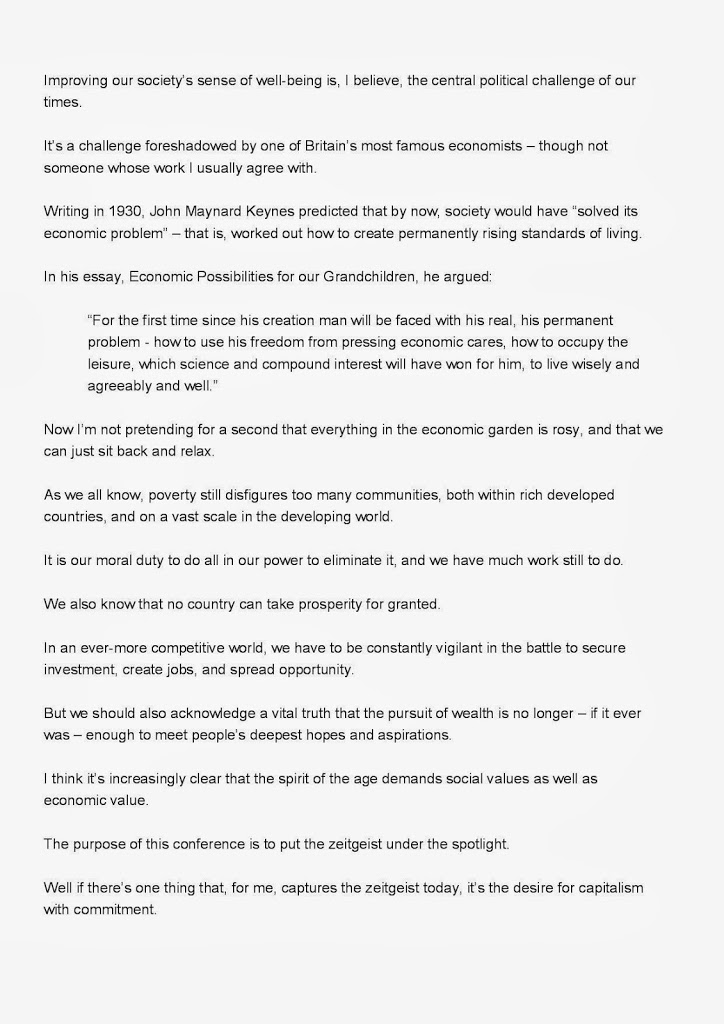 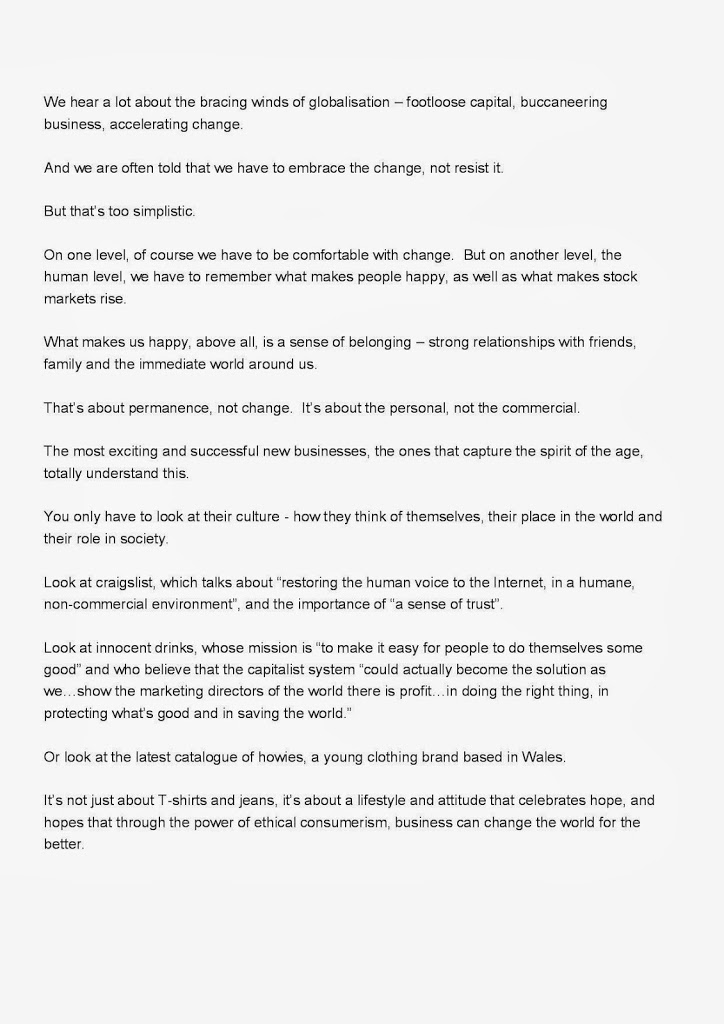 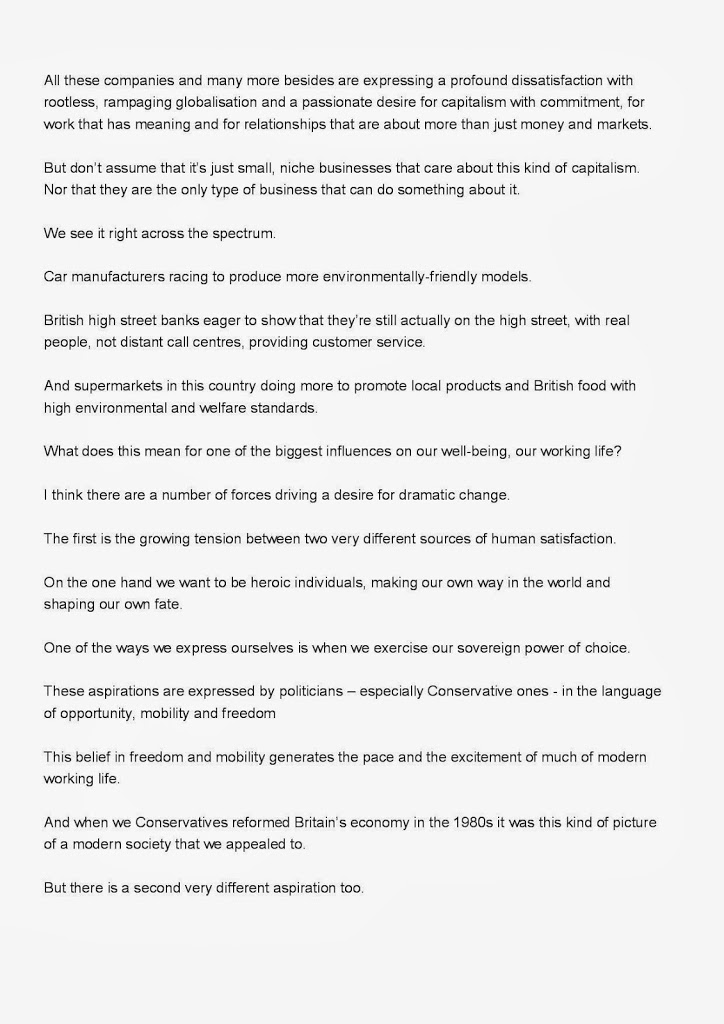 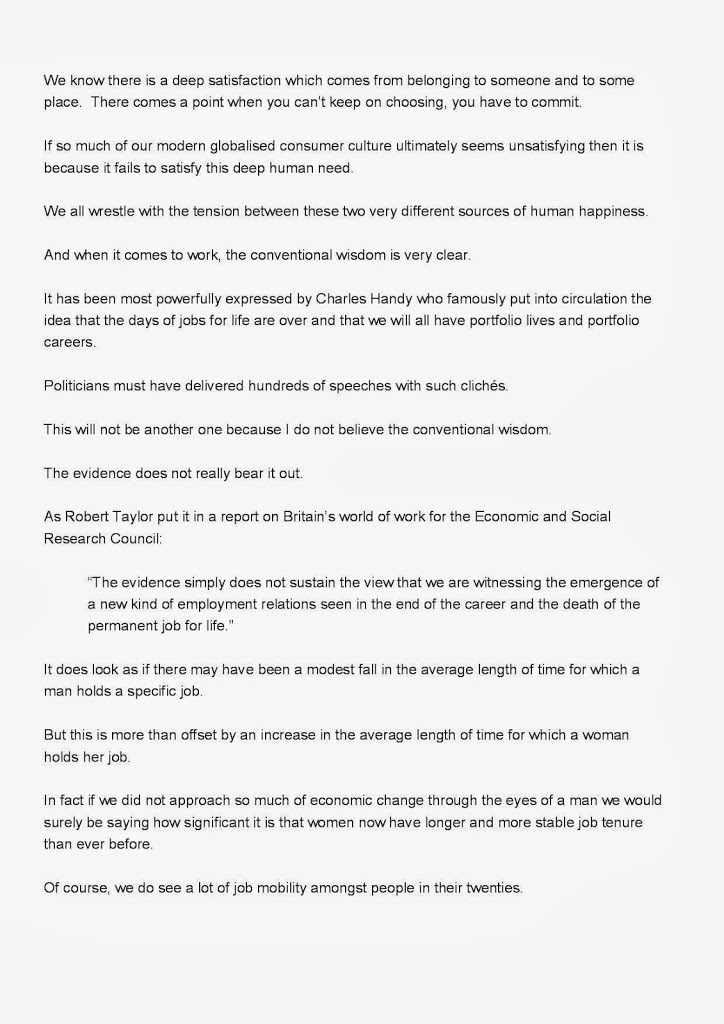 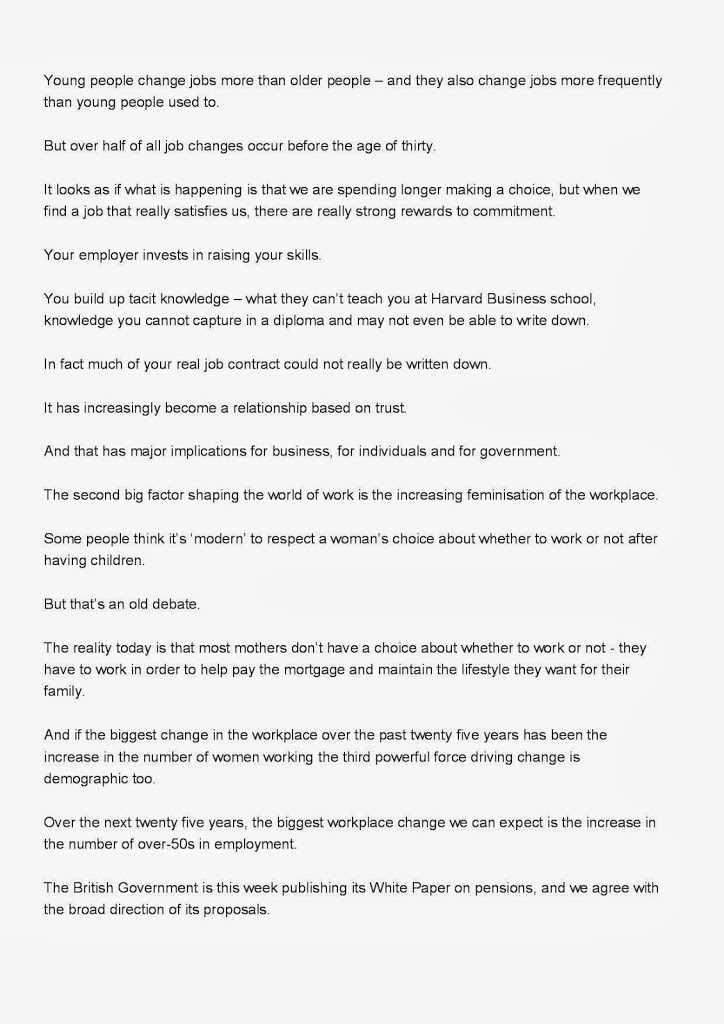 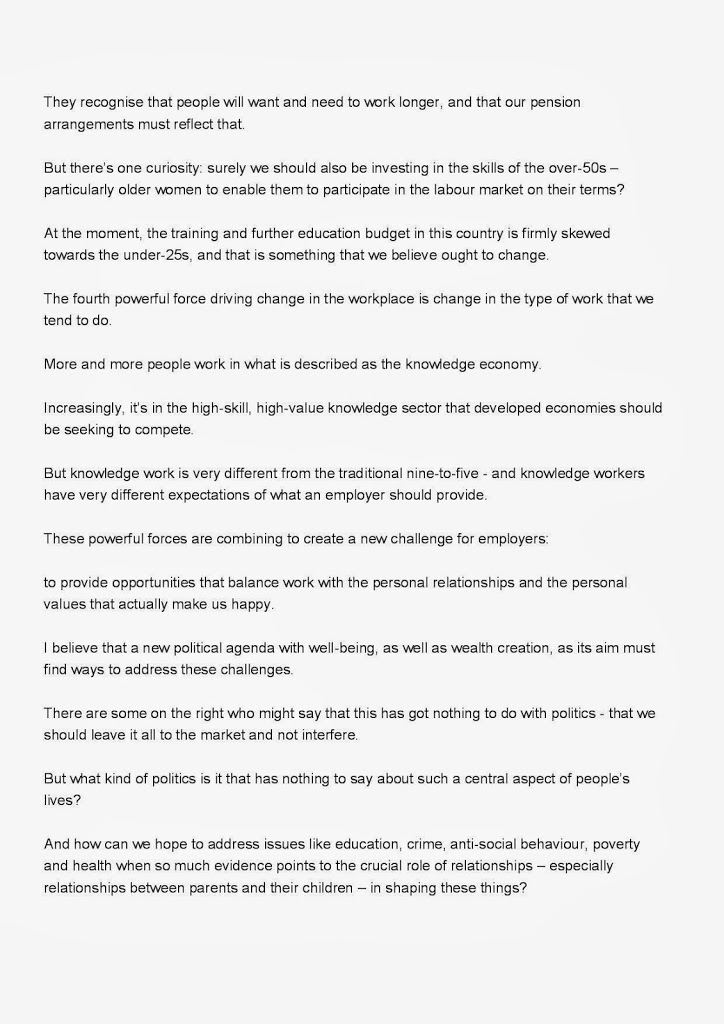 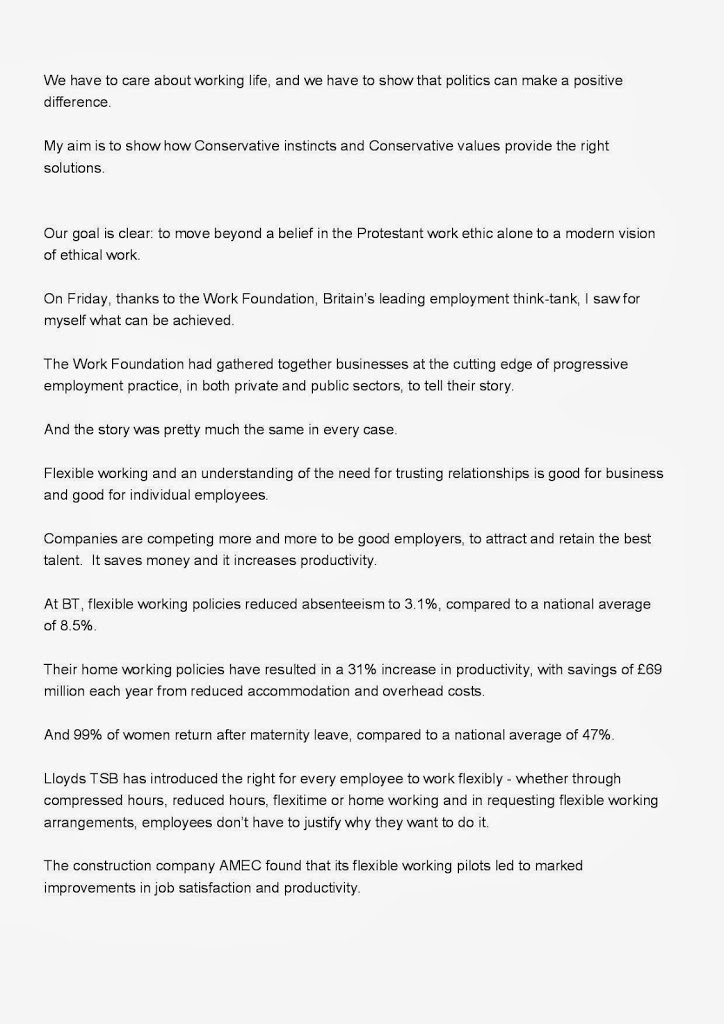 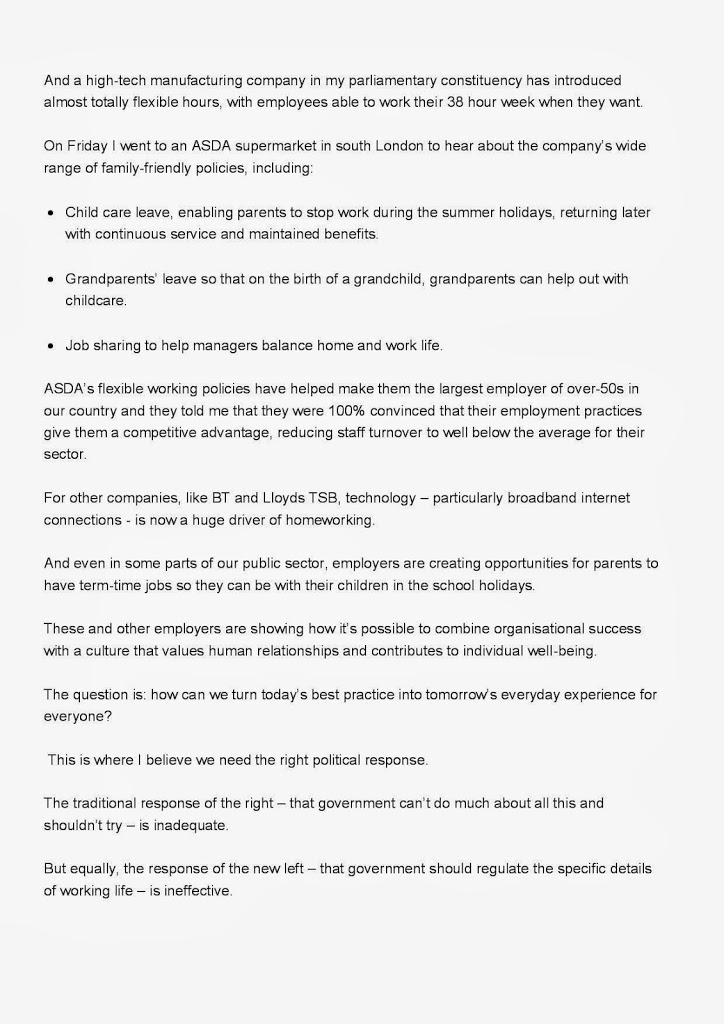 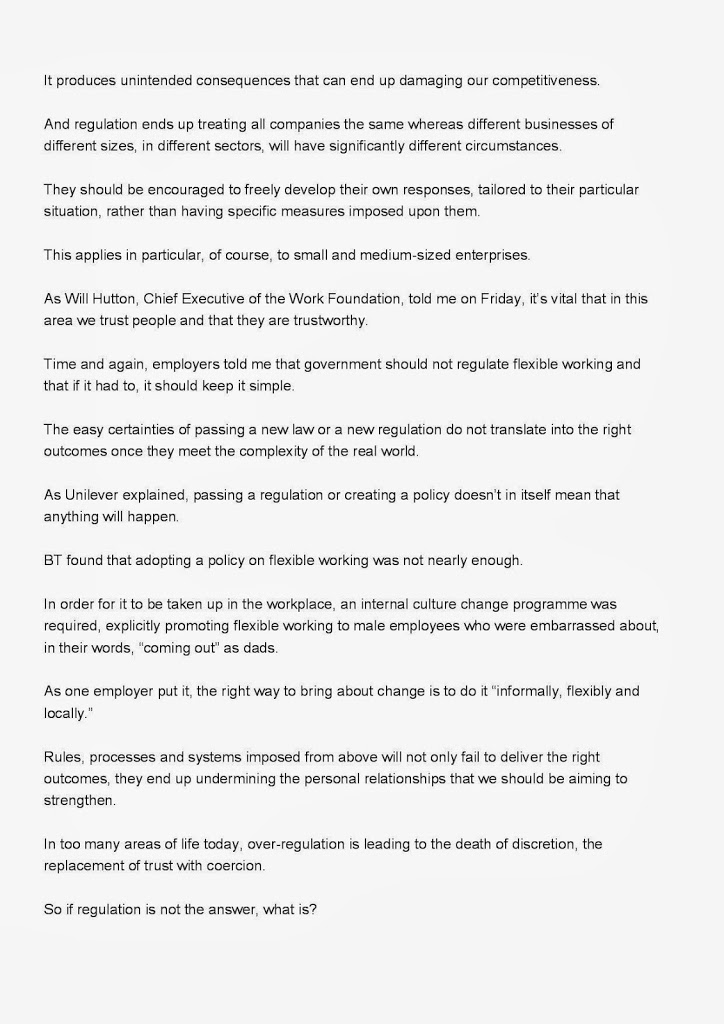 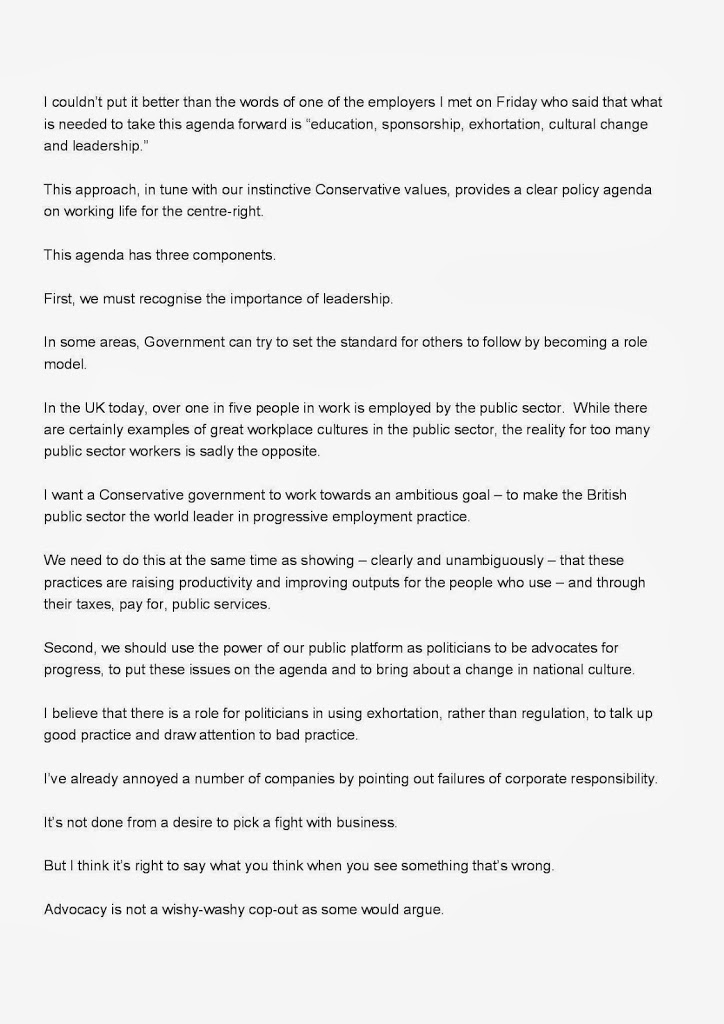 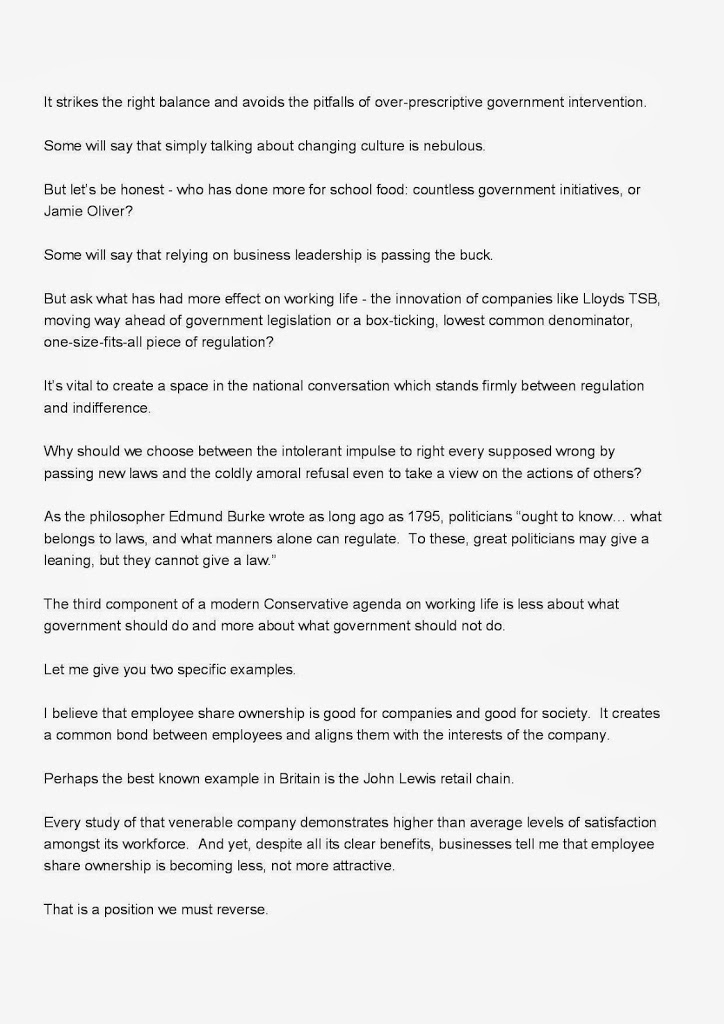 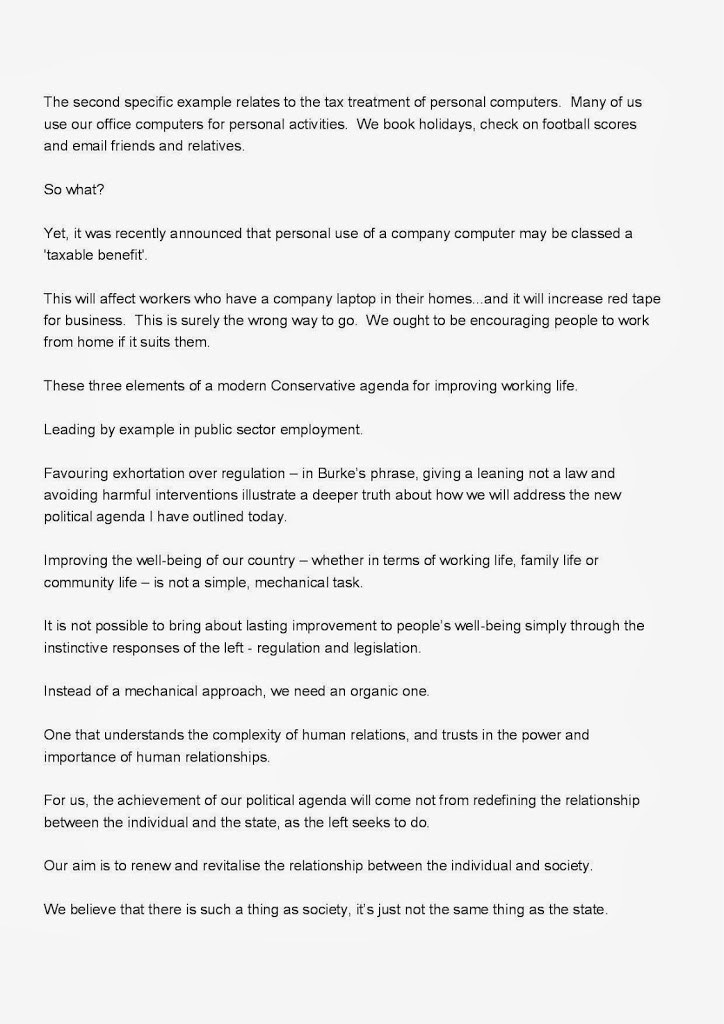 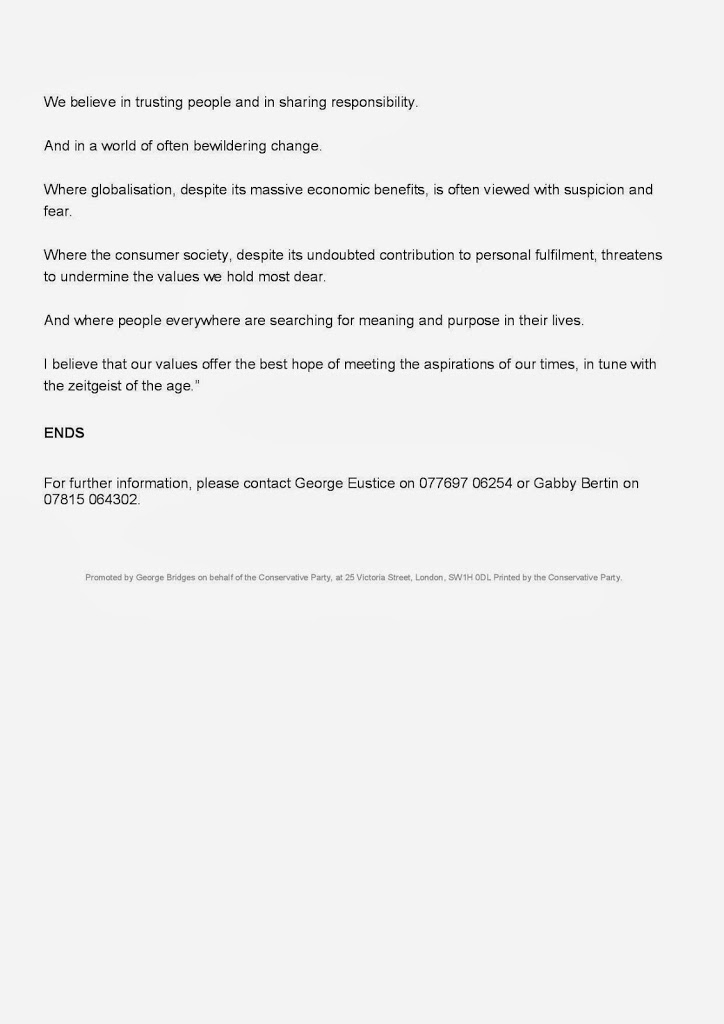 [David Cameron’s speech to Google Zeitgeist Europe, 22/05/2006]
These speeches have been transferred periodically by Conservative Campaign Headquarters since the CPA was established at the Bodleian in 1978. The most recent transfer of speeches was made in May 2010.
Further, over the past couple of years the CPA has been putting together a database of these speeches which will shortly be made available online via our own website, with the intention of opening up these speeches more fully to academic research. This database contains not only those speeches back to 2000, but all those held back to the late 1940s. Earlier speeches dating back to the 1893 are also held, being dutifully recorded and published in the Party’s official journal of record National Union Gleanings (from 1912, known as Gleanings & Memoranda, from which this blog takes its name). Extracts from the draft database, providing lists of speeches held by specific individuals, are already available upon request, prior to it going live.
Ultimately, when funds allow, the intention is to enable free-text searching of all the Party’s vast number of speeches, online, and free-of-charge.
Both the Conservative Party Archive Trust and the Bodleian Library are committed to improving access to, and promoting use of, the rich documentary heritage of the Conservative Party which is in its care.