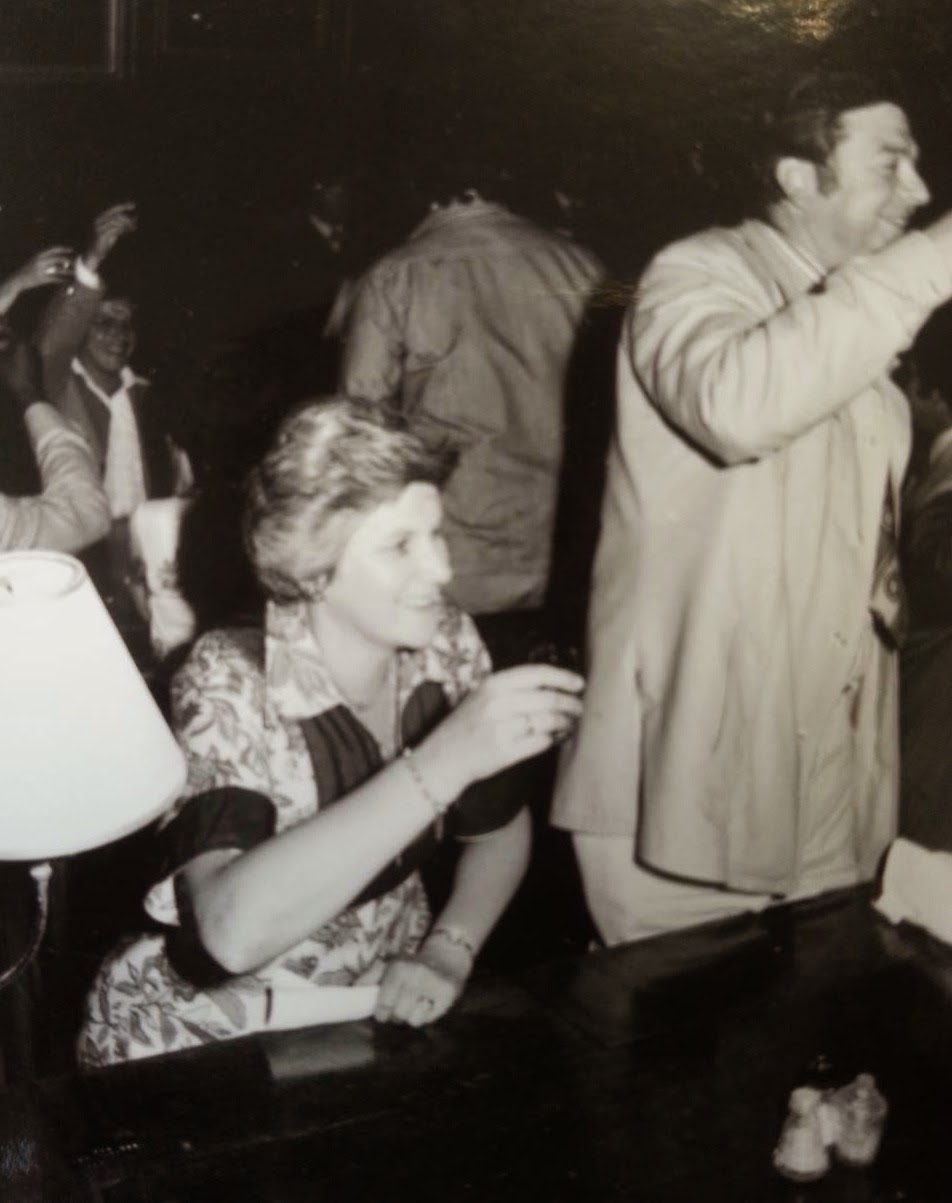 The catalogue of the archive of human and medical geneticists Sir Walter Bodmer and Lady Julia Bodmer is now available to researchers, which you can view here. The project to catalogue the papers comes under our Saving Oxford Medicine initiative, which aims to record key sources for the recent history of medicine in Oxford. The Bodmer archive has been catalogued during a time of wider national effort by archivists to preserve the documentary heritage of genetics and genomics, and has been generously supported by the Wellcome Trust.

Comprising over 2200 boxes, the archive makes for a comprehensive and fascinating resource, particularly for historians of science and medicine. The archive documents Sir Walter’s path to becoming one of the leading international experts in population, human and cancer genetics, and represents his full career, from school days in Manchester in the early 1950s; Stanford University (1961-69); Oxford University (1970-79); Imperial Cancer Research Fund, London (1980-1996) and back to Oxford as Principal of Hertford (1996-2005). The papers also include material relating to his more recent work at the Immunogenetics Laboratory at the Weatherall Institute of Molecular Medicine in Oxford, which he jointly headed with his wife, Julia Bodmer. The collection additionally documents Walter Bodmer’s contributions to national science policy, international cooperation in science and extending public interest in science, and papers include extensive correspondence, administrative records and papers reflecting his major responsibilities, which included his presidency of HUGO, chairmanship of the Board of Trustees of the Natural History Museum, chairmanships of the British Association for the Advancement of Science and the National Radiological Protection Board, and trusteeships at Sir John Soanes Museum and the Laban Centre for Movement and Dance. (His mother, Sylvia Bodmer was a notable dancer, teacher and choreographer).

Julia Bodmer was also a successful geneticist, playing a key role in the discovery and definition of the HLA system of genetic markers, gaining an international reputation in her work. Throughout her career Julia made significant contributions to the genetics of Hodgkin’s disease, Burkitt’s lymphoma and testicular cancer. While she collaborated throughout much of her career with Walter Bodmer, she headed up her own Tissue Antigen Laboratory at the Imperial Cancer Research Fund in London (now Cancer Research UK). Although smaller, her archive is nevertheless substantial, and includes not only her scientific papers and records of her professional activities, but also her personal diaries that give an insight into her social world. Julia Bodmer’s papers therefore contribute an important resource to a growing field in the study of the history of women in science.

Highlights of the catalogue include:

The papers are available to researchers in the Special Collections Reading Room of the Bodleian Library. You can view some highlights from the collection in previous posts on this blog.