Geoffrey Dawson started his career as a civil servant working mostly in the Colonial Office in South Africa, where he became a member of Milner’s ‘kindergarten’, an informal group of colonial administrators gathered around Alfred Milner, who supported the unification of South Africa as a means of promoting British interests in the region. He left the civil service to become editor of the Johannesburg Star and combined this with a position at The Times as South Africa correspondent. In 1912 at the age of only thirty-eight he became editor of The Times, under its owner, Lord Northcliffe. He remained editor for seven years until mounting frustrations over Northcliffe’s interference led to his resignation. Following Northcliffe’s death in 1922, Dawson was re-hired as editor by the new owners John Jacob Astor and John Walter, and remained in post for a further 19 years, retiring due to ill-health in 1941. During his tenure it has been said that he was ‘privy to more Cabinet thinking and secrets than most members of the government’ (R. Cockett, Twilight of Truth). 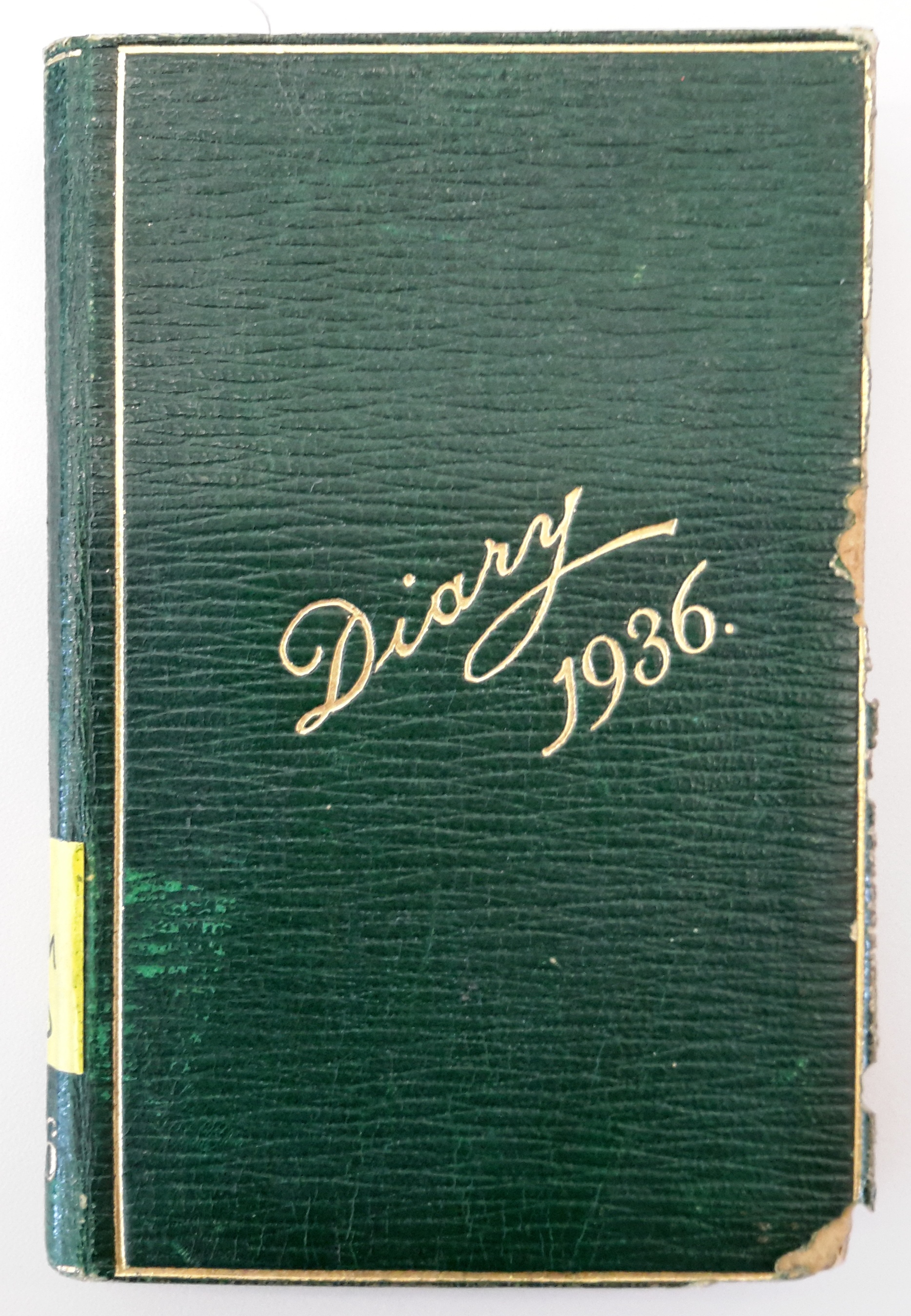 His papers include a long series of diaries, personal papers including contemporary notes of meetings, and correspondence with many of the key political figures of the day. The papers provide primary source material for research on: Milner’s ‘Kindergarten’ – its promotion of the unification of South Africa, and its later influence on British foreign and colonial policy; the formation of the National Government in 1931 in response to the financial crisis; the abdication of Edward VIII in 1936; Britain’s policy of appeasement with Nazi Germany; the ‘Cliveden Set’ and their effect on the policy of appeasement; the political sway of newspaper magnates, and the struggle for editorial integrity. 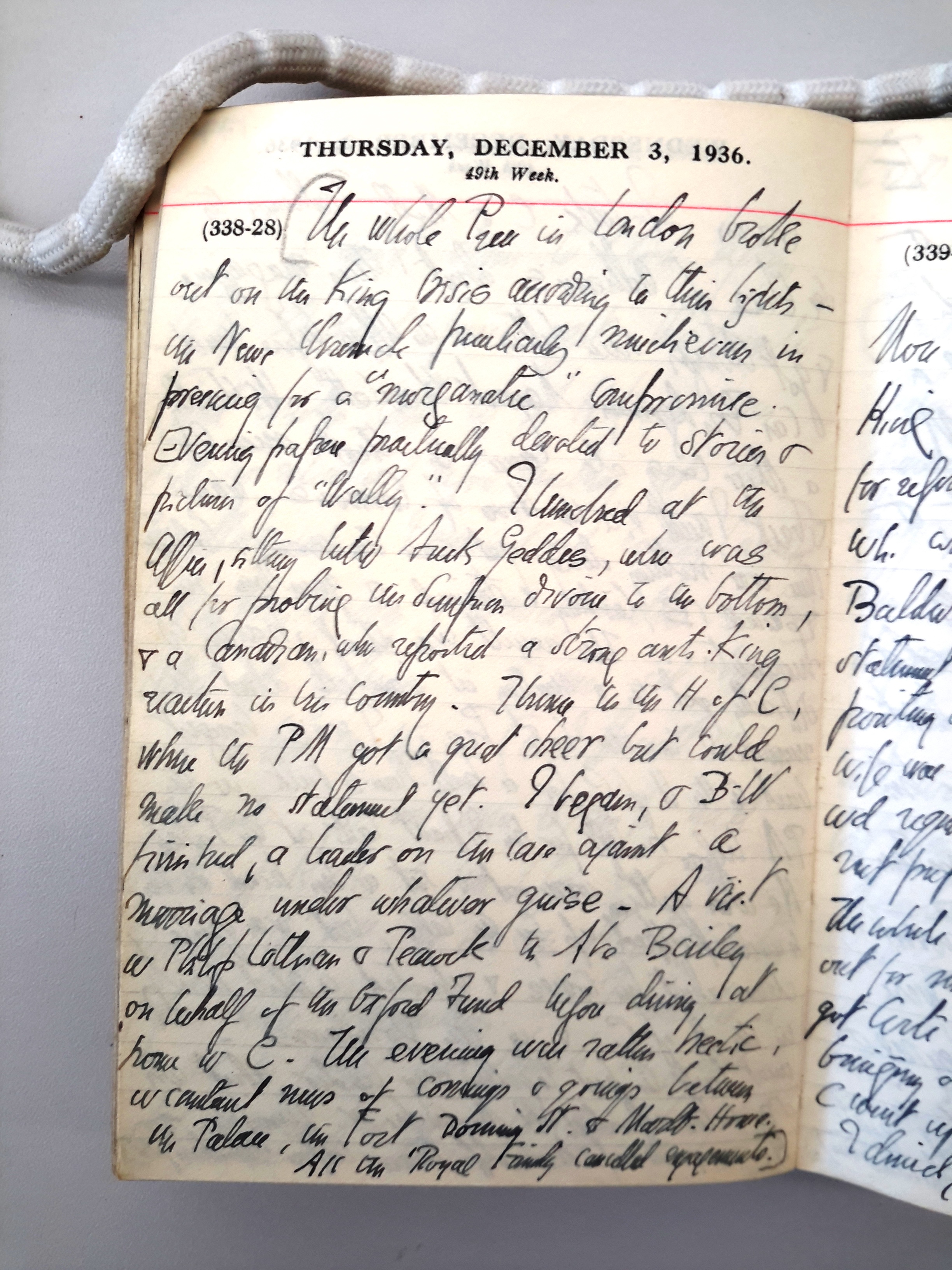 Dawson’s diary entry for the abdication of Edward VIII

The whole Press in London broke out on the King Crisis according to their lights – the News Chronicle peculiarly mischievous in pressing for a “morganatic” compromise. Evening papers practically devoted to stories & pictures of “Wally”. I lunched at the Office betw[een] Auck[land] Geddes, who was all for probing the Simpson divorce to the bottom, & a Canadian who reported a strong anti-King reaction in his country. Thence to the H[ouse] of C[ommons], where the PM got a great cheer but could make no statement yet. I began, & BW finished, a leader on the case against a marriage under whatever guise…The evening was rather hectic, w[ith] constant news of comings & goings between the Palace, the Fort, Downing St & Marlb[orough] House. All the Royal Family cancelled engagements.

Dawson’s papers can be consulted in the Rare Books and Manuscripts Reading Room in the Weston Library.