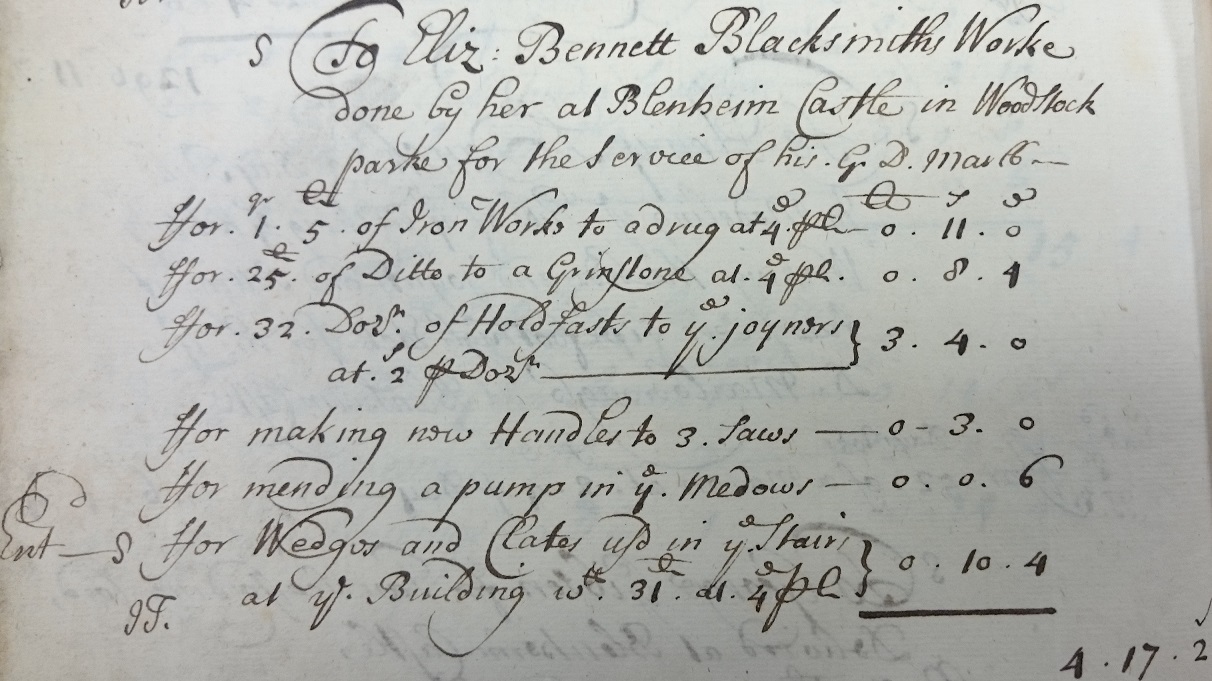 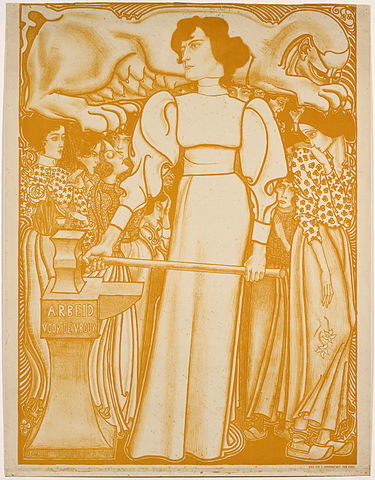 One thought on “Lizzie Bennett – Blacksmith”