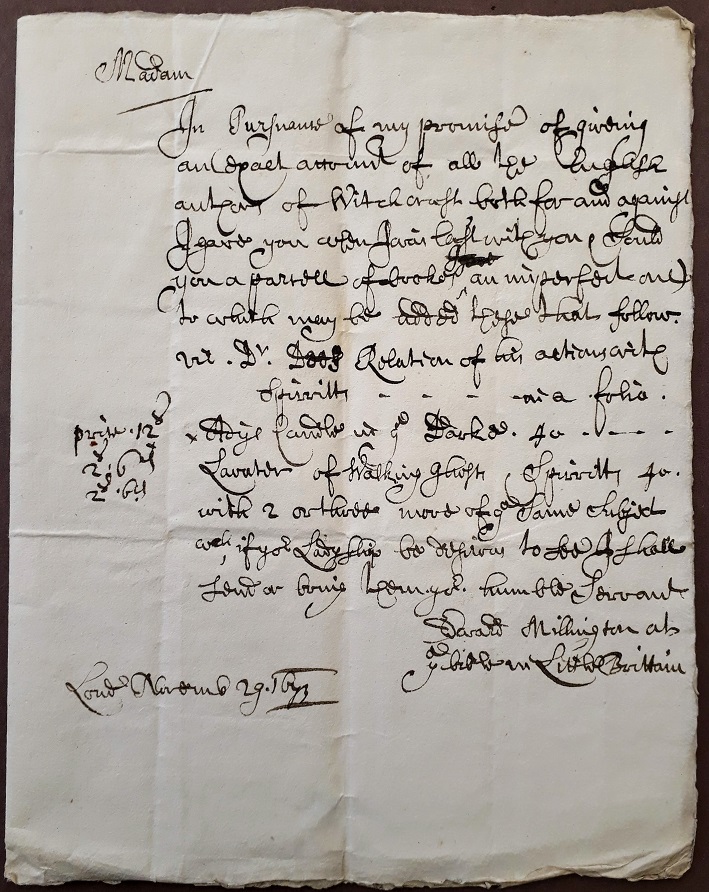 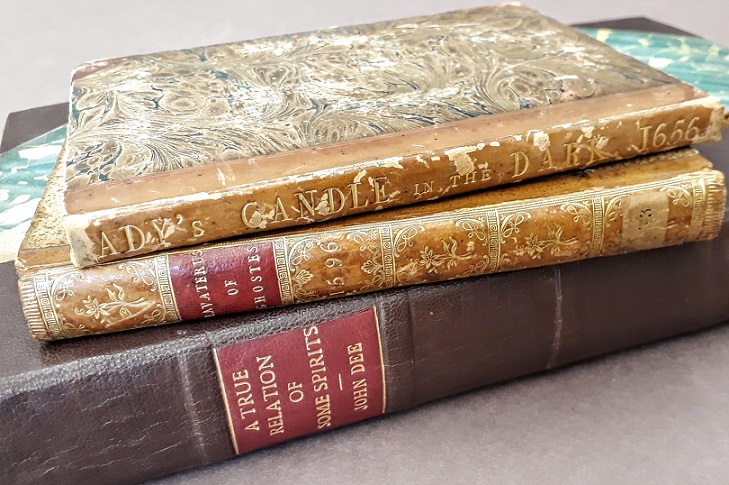 One thought on “Buying books on witchcraft in 17th-century London”