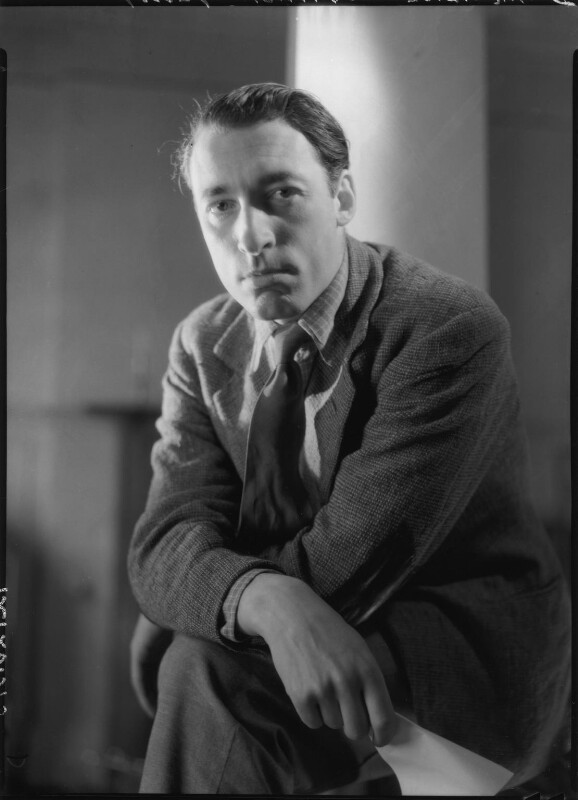 The archive at the Bodleian Libraries comprises more than 70 boxes of literary papers and other material relating to Louis MacNeice’s career as a writer, as well as extensive personal and professional correspondence, and some personal papers.

A large section of the literary papers covers MacNeice’s work for the BBC and his broadcast scripts – both radio plays and documentaries – from the 1940s to the early 1960s.
Other literary papers include career spanning examples of MacNeice’s poetry from poems written as an undergraduate student to his last poem Thalassa, and many of his articles, essays, reviews and literary criticism. Theatre scripts and other performance pieces showcase MacNeice as a playwright, whilst autobiographical writings, including notes and drafts for The Strings are False give glimpse into his life and personality.
Not least, the literary papers feature translations, lecture scripts and notes relating to MacNeice’s academic career as a classicist, as well as travel notes and other sketchbooks and notepads.

MacNeice’s personal and professional correspondence covers the years from 1928 to 1963, and includes ‘business correspondence’, such as original ‘BBC files’ kept by Louis MacNeice at work at the British Broadcasting Corporation, as well as letters from family, friends, colleagues and many contemporaries. A dog lover, MacNeice also kept the 1930s letters about canines of the family, and even some humorous notes and postcards by them!

The personal papers in the archive feature some of MacNeice’s childhood diaries, as well as travel journals, and his BBC engagement diaries of the 1950s and 1960s. Also amongst the personal papers are MacNeice’s 1939 Irish passport and other travel documents, legal and financial papers, and not least, some photographs.

The archive also includes selected papers of Louis MacNeice’s second wife, Antoinette Millicent Hedley (‘Hedli’) MacNeice (1907-1990), mainly relating to her career as a singer and actress from the 1930s to the 1960s.