The Bodleian Library has recently acquired a collection of hitherto largely unpublished and unknown letters closely related to the archive of the Edgeworth Family, which we have explored in the recent blog posts by the Edgeworth Project team. 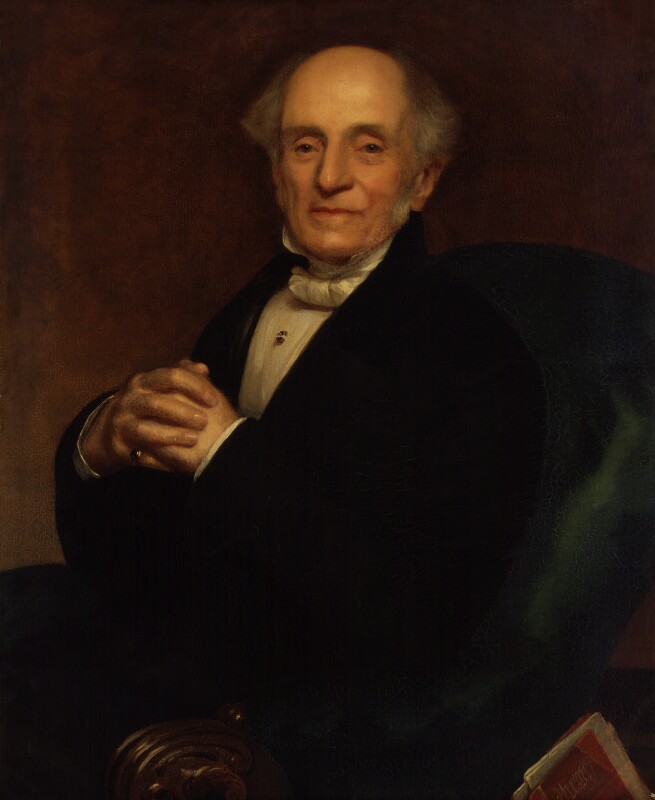 Like Maria, Henry Holland fitted neatly into the literary and scientific milieu of the day. The Hollands originally came from Knutsford and had family connections to the potter Josiah Wedgwood as well as to the novelist Elizabeth Gaskell.

Originally interested in a mercantile career, Henry spent time in Liverpool and Glasgow before deciding to study medicine at the University of Edinburgh in 1806. Throughout his life, Henry was very career focused and was always commenting about his professional progress in his letters, particularly to his father. His early letters show a very careful assessment of his future, painting a rather sober portrait of him as a young man. Whilst Henry’s decisions were always carefully calculated, the switch from a mercantile to a medical profession stemmed from his genuine interest in the subject.

His letters from Edinburgh describe his studies in detail to his father. One such letter regards a dissection lecture:

I yesterday heard for the first time a lecture from Dr. Monro Senr; he leaves the greater part of the course to the management of his son, coming down only on extraordinary occasions. The demonstration of the brain he has always reserved to himself, and this was the occasion of his then honouring us with his presence. In good [truth I] felt strongly inclined to wish that he had staid away… From the hurried manner in which he pushed round the dissection [table] one would have supposed he was doing it for a wager; no one individual present had the slight-est opportunity of observing the parts; this was the more mortifying to me, as I had submitted to half an hour’s squeezing in the crowd for the sake of obtaining a front seat. The brain was an excellent one for demonstration, being that of a woman who was hanged the day before for the murder of her husband. (Letter from Henry Holland to Peter Holland, Jan 1807, MS. 16087/4) 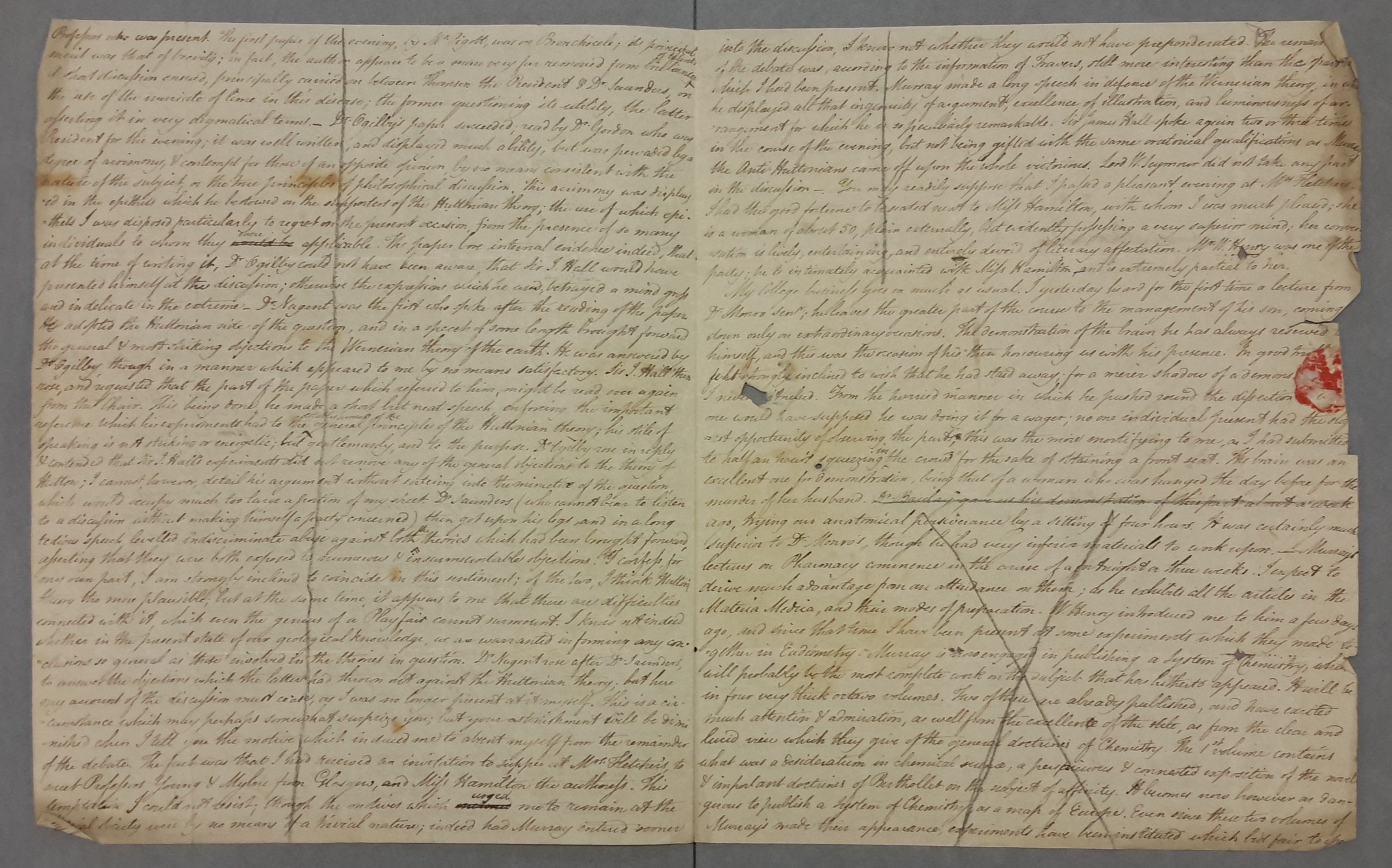 Whilst not one to join in with the exuberant side of student life, Henry certainly embraced what Edinburgh society had to offer in terms of intellectual exchange and mutually congenial company. These were skills he honed to his advantage when he was eventually able to set up his practice in London in 1816. By this time, he had already been elected a Fellow of the Royal Society and had cultivated friendships with many of the eminent literary and scientific figures of the day, including Humphry Davy.

Henry peppered his letters to his father with titbits about his patients, particularly those with titles, and did not hesitate to discuss their personal problems. His most prestigious patients included Princess Caroline (then Princess of Wales) on her European tour in 1814. He would later become physician to no less than Queen Victoria (in 1837) and Prince Albert (in 1840). He declined, however, to become the physician of Ali Pasha, to whose court he travelled in 1812.

In his early letters, Henry carefully sets out his earnings. As his career flourished, he worked out he could comfortably work for 10 months of the year and could therefore spend the remaining two months if the year indulging in his other passion – travel.

Henry visited Iceland twice (he wrote his thesis on the diseases of the Icelanders) and America eight times, as well as frequently venturing into Europe despite the ongoing threats of war and revolution. He published several works as a result of his travels including Travels in the Ionian Isles, Albania, Thessaly, Macedonia, &c during 1812 and 1813 in 1814, which was well received by the public and cemented his position in society.

In one letter to Maria Edgeworth dated August 1848, he wrote that ‘My fashion is to alternate south & north in successive years; & having taken Egypt last year, I aim at Christiania [Oslo] & Drontheim [Trondheim] in the present autumn’. Henry delighted in the opportunities made by the advent of new ways to travel, particularly by steamship and continued to travel right to the end of his life, latterly accompanied by his son.

The full catalogue for the letters can be found via Bodleian Archives & Manuscripts online.