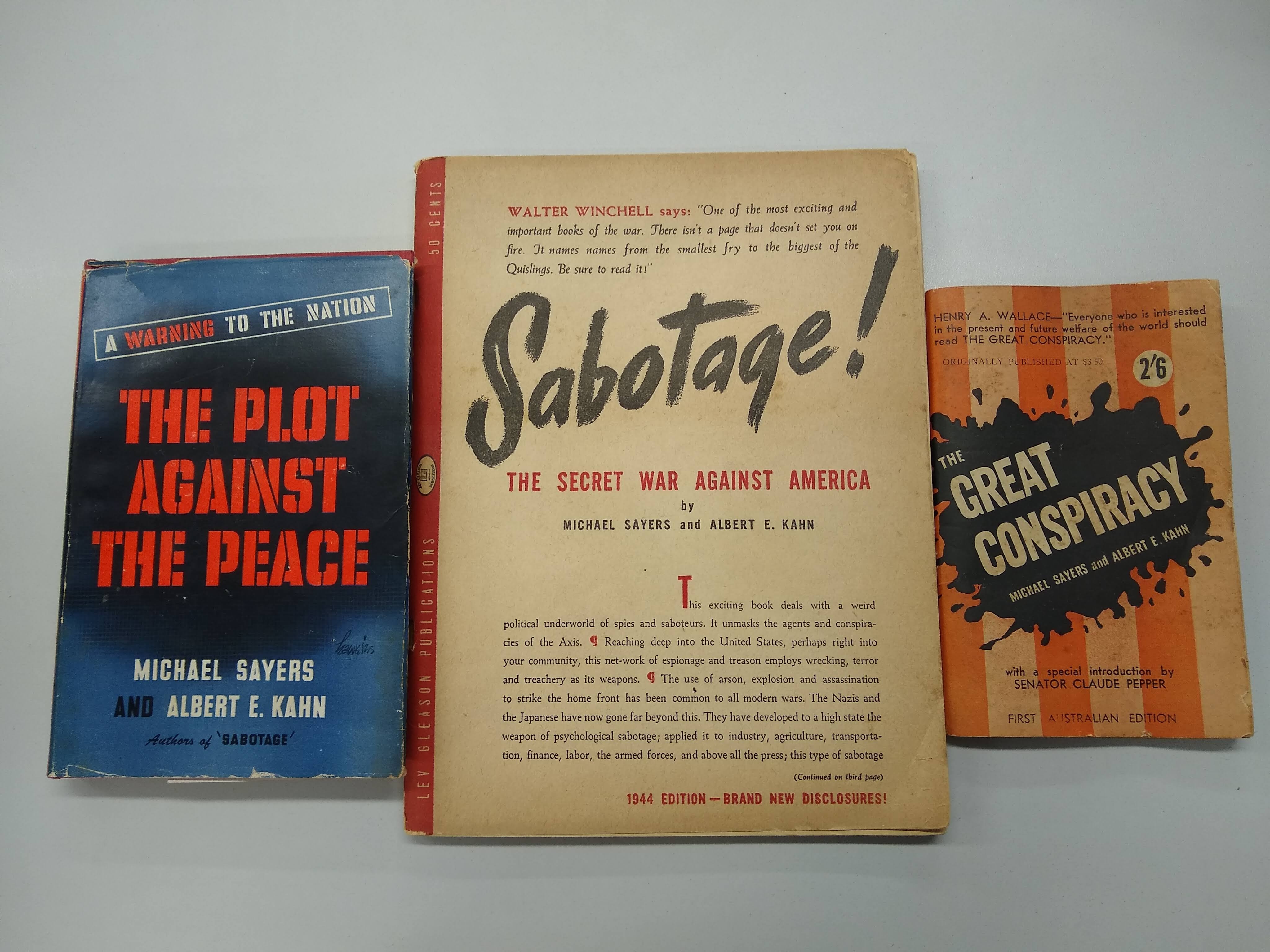 One thought on “New catalogue: Archive of Michael Sayers”