This is the first in a series of five blog posts to mark the bicentenary of John Hungerford Pollen whose archive has recently been acquired by the Bodleian Libraries. 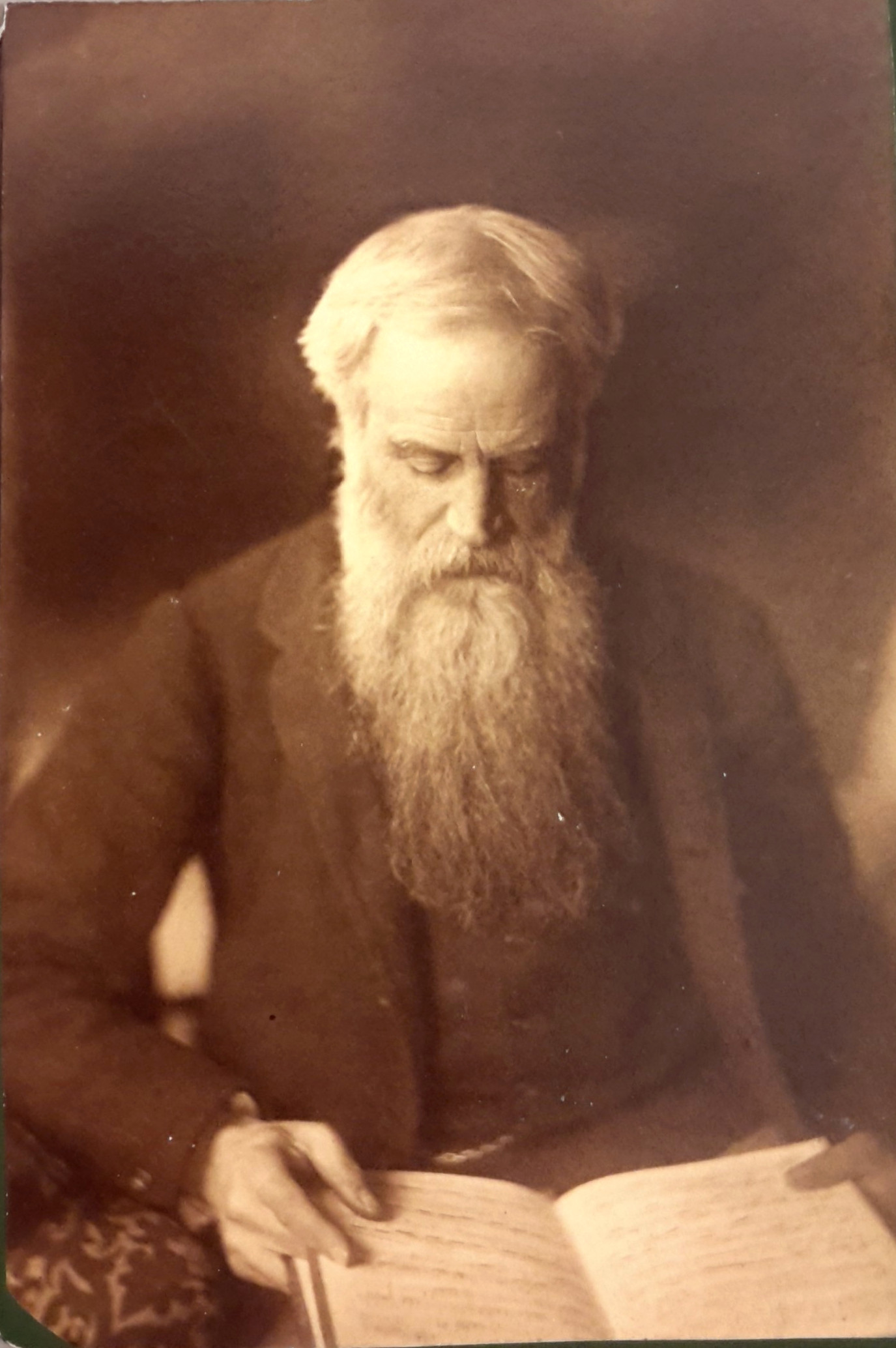 John Hungerford Pollen was a talented artist and author with a particular interest in art, design, and architecture: he was an active and formative developer of the collections in his role as Assistant Keeper at what is now the V&A. However, his career was not a straightforward one, having trained and practiced as a Church of England priest before his conversion to Roman Catholicism. His social circle was wide and varied, counting John Henry Newman as much as a friend as fellow Pre-Raphaelite artists and literary celebrities such as Wilfred Scawen Blunt and William Makepeace Thackeray. One of his friends later in life was his employer and fellow convert Lord Ripon, Viceroy of India. At home, he was also very much the family man, being father to ten children.

John Hungerford Pollen was born on 19th November 1820 at 6 New Burlington Street in London, the second son of Richard Pollen (1786–1838) and his wife, Anne Cockerell (1784–1865). He was educated at Durham House, Chelsea and Eton College before he went up to study at Christ Church, Oxford. After taking his BA in 1842, he became a fellow of Merton College and would go on to become (at various points) dean, bursar, and garden master there. After a year or so of travelling with his elder brother Hungerford (Richard Hungerford Pollen, 1815-1881) in the Middle East, he was ordained as a deacon in 1845 and became a curate at St Peter-le-Bailey in Oxford before being ordained as a priest by the Bishop of Oxford, Dr Samuel Wilberforce, in June 1846.

During his curacy at St Peter-le-Bailey, Pollen employed his artistic skill in designing a decorative scheme for the ceiling of the church (sadly, it has not survived as the church was demolished in 1872 when the road was widened). Pollen would go on to design and paint the ceiling of the chapel in Merton College between 1849 and 1850. Whilst lilies were a prominent theme, he also included images of angels, prophets, and church fathers, drawing inspiration from his friends and family. Permission was granted for him to extend the scheme and paint the upper part of the walls of the chapel a few years later, in 1877. 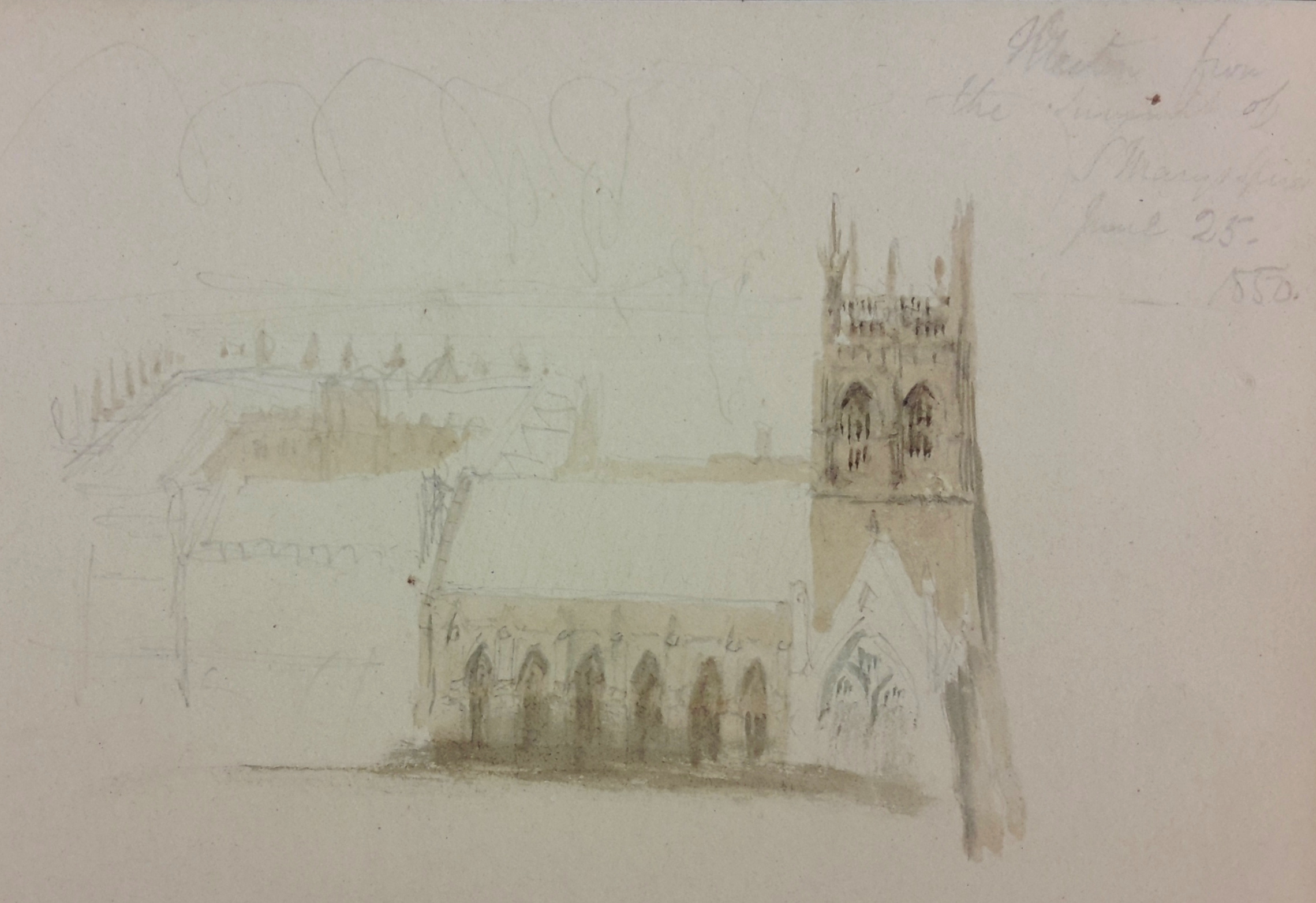 Pollen became a Senior Proctor of the University of Oxford in 1851 and, in different circumstances, might have gone on to live a long and settled life within the climes of Oxford. However, by this point his time at Oxford was drawing to a close, as we shall discover in tomorrow’s blog post.