The University Archives was established in 1634. Based in the tower of the Old Bodleian Library, it is the institutional archive of Oxford University and looks after its historic administrative records. It provides a service making those records available to all who need them, by they University administrators here in Oxford or historians from across the world.

The book is designed to be a readable and entertaining introduction to these records. It consists of fifty-two chapters, each showcasing an item from the Archives to tell a story about the University’s history. Arranged chronologically, these span 800 years and include documents, photographs, plans and drawings, models and objects. Each tells its own story, giving a unique perspective on the University’s history and presenting it in a way rarely seen before. 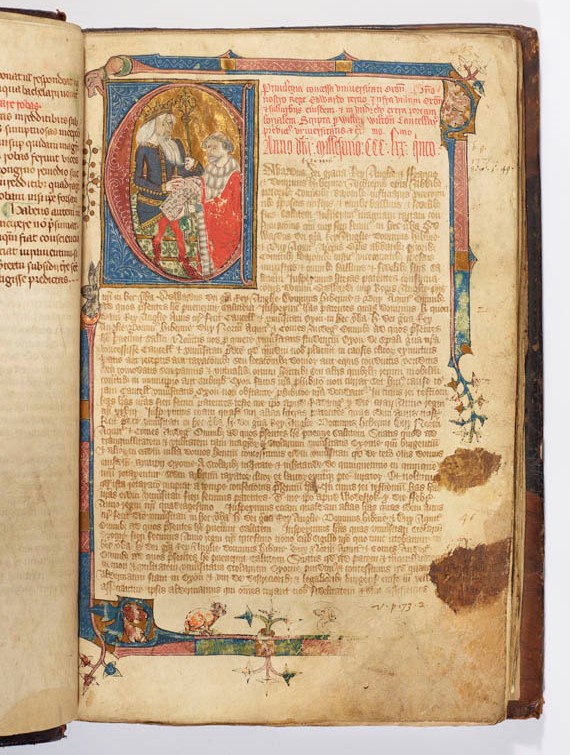 Copy of an illuminated charter of Edward III, 1375, written into the Chancellor’s book, (OUA/NEP/supra/Reg A, fol 13r)

Some of these items are impressive artefacts in their own right, such as the early charters and statute books of the University; others are relatively modest documents which tell a much more interesting story than their appearance may first suggest.

The stories told cover a range of issues and subjects. Some show how the University reacted to the changing world around it, to major national and international events such as war (both civil and global) and its relations with governments and monarchs. They show it having to change in the face of external, often unwanted, pressures such as the coming of the railways in the 1840s, and the rise of student protest in the 1960s. 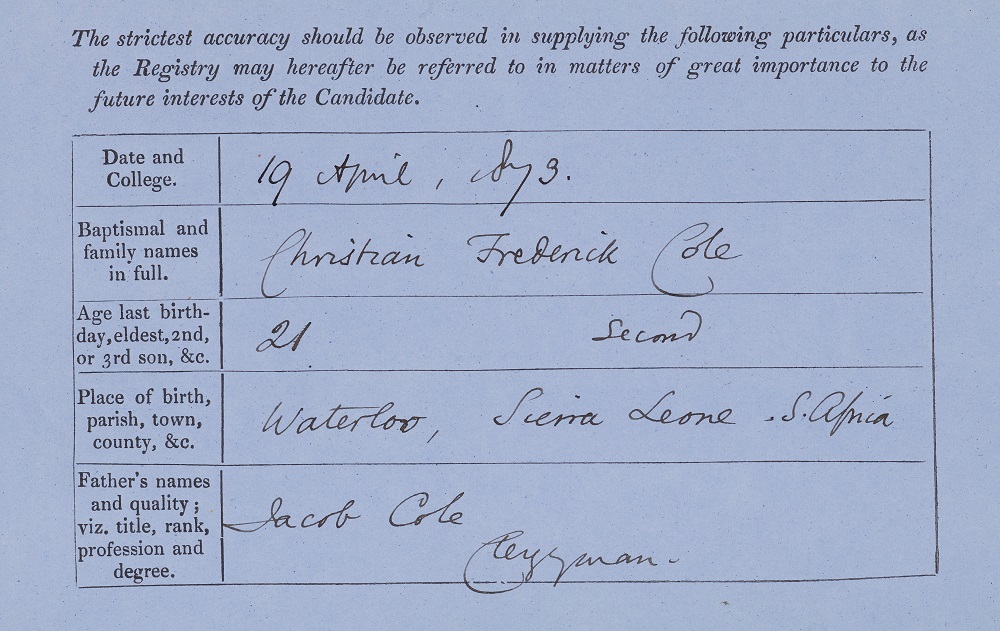 Other documents illustrate how the University instigated change. The opening up of membership of the University to members of all religions, and none, in 1871, and the admission of women in 1920 were key developments in increasing inclusion and diversity amongst the student population. Beyond Oxford, the book looks at the University’s initiatives in widening access to higher education through its adult education programmes in the north of England in the early twentieth century, and in West Africa in the 1940s.

Closer to home, the book looks at the effect of the University on Oxford city and its people; from its sometimes difficult relations with the city in the past, to co-operation and reconciliation in the twentieth century. Badly-behaved students appear, as do the University Proctors, upholding the discipline and the ‘morals’ of the University over many centuries. The idiosyncrasies and peculiarities of the University are also not forgotten. The book tells the stories of the University’s MPs, its very own Police force, and some of its ceremonial traditions. 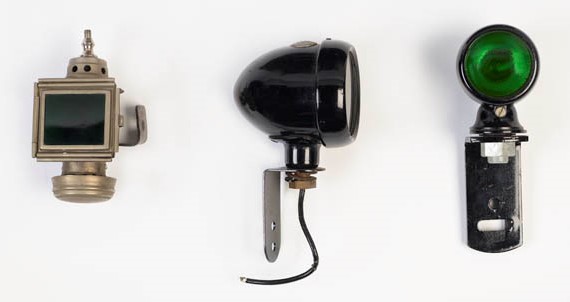 There are stories about the University’s buildings and institutions such as the construction of the University Museum of Natural History, and the failed proposal to build a futuristic Pitt Rivers Museum in North Oxford in the 1960s. The chapters on the Bodleian Library’s stories look at its foundation and early years, including the admission of the very first overseas reader in 1603, as well as the more recent transformation of the New Bodleian into the Weston Library.

Some famous faces appear in the book such as Albert Einstein and Oscar Wilde. But there are also the stories of people you might not have expected to find in a history of Oxford University. The book includes some very personal, human stories which we can relate to today.

It’s hoped that the book will bring all of these stories, many of which are relatively unknown, to a wider audience and that even those who already know the University well will find something new and interesting here. 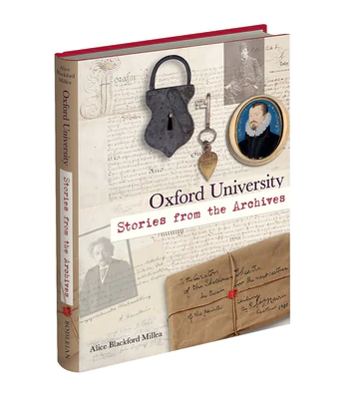