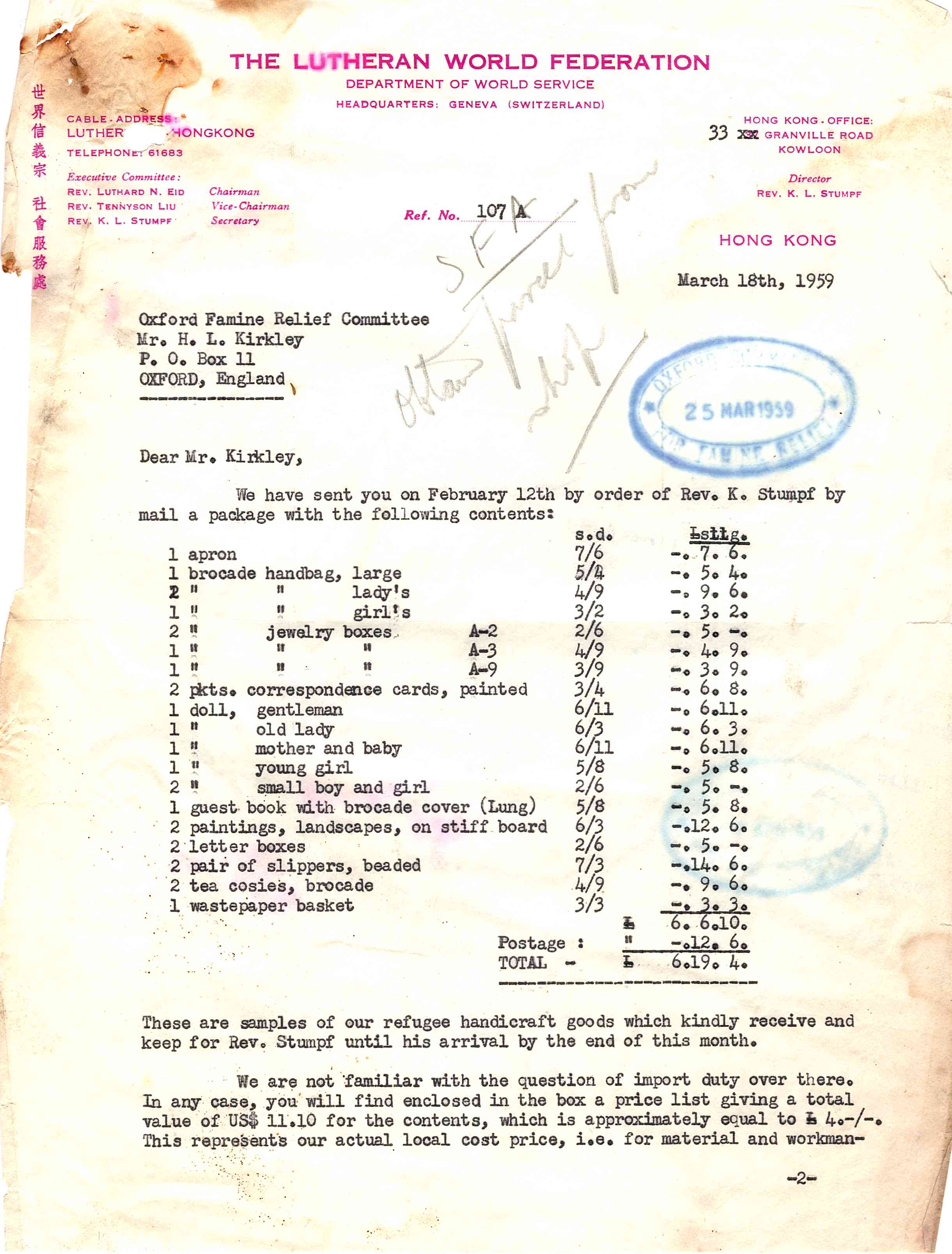 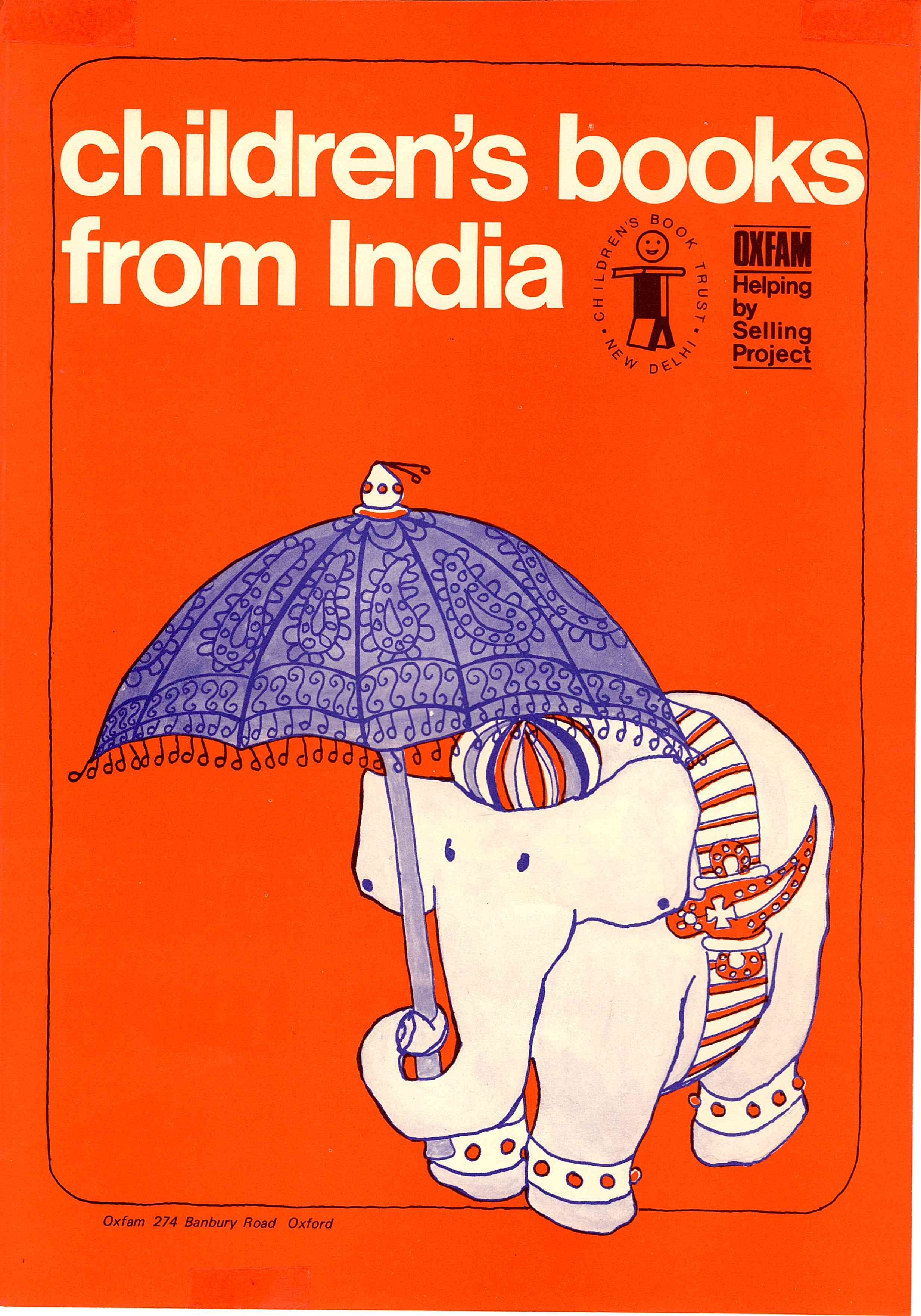 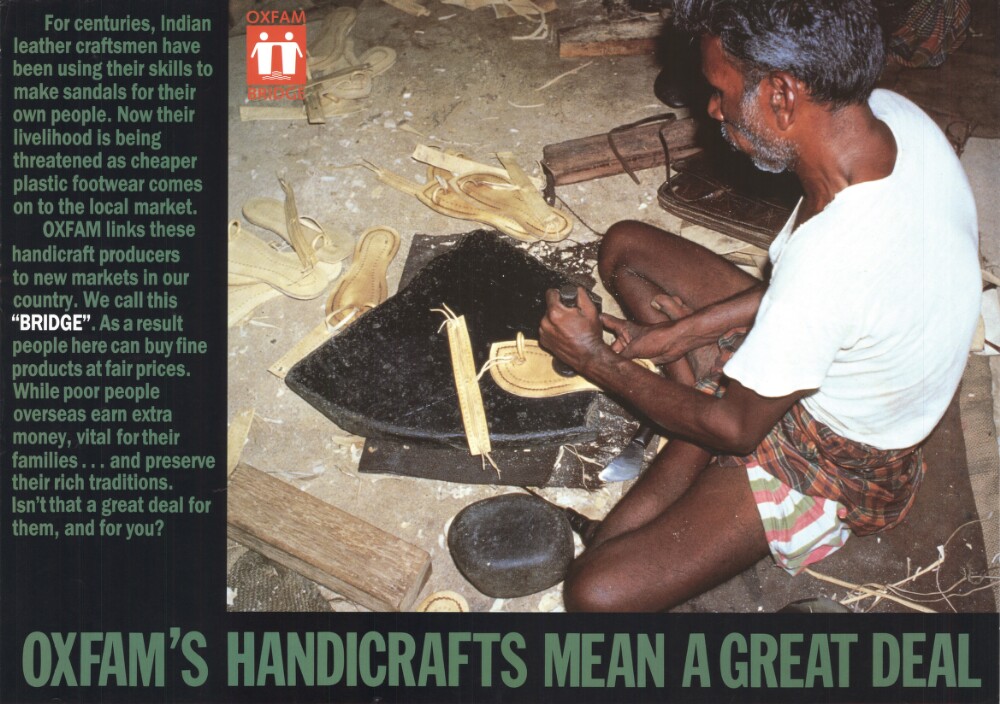 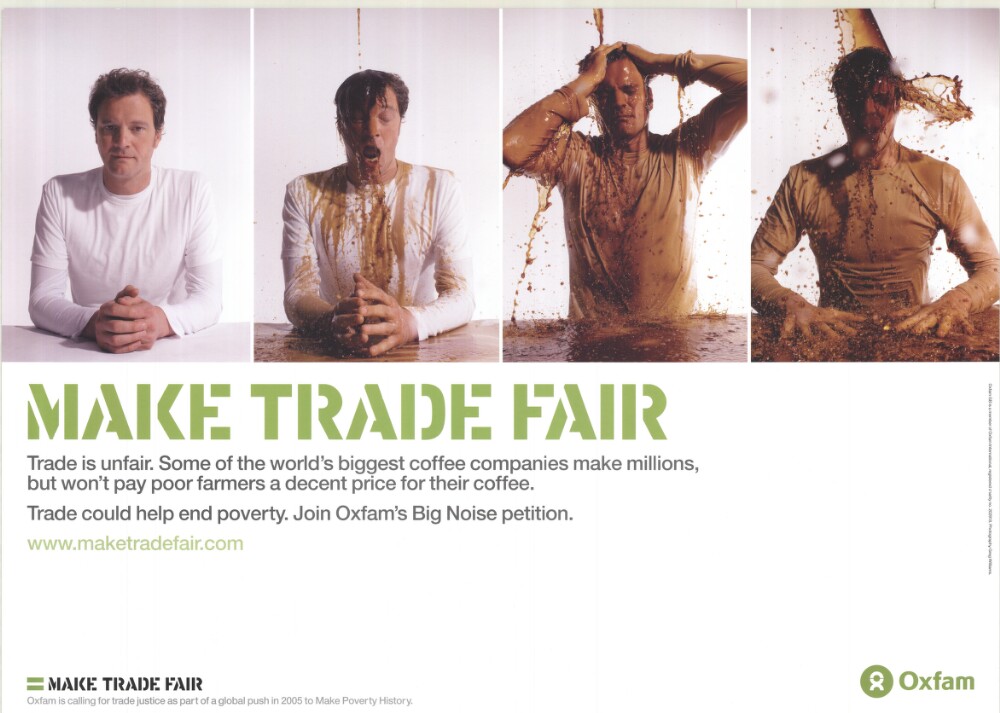 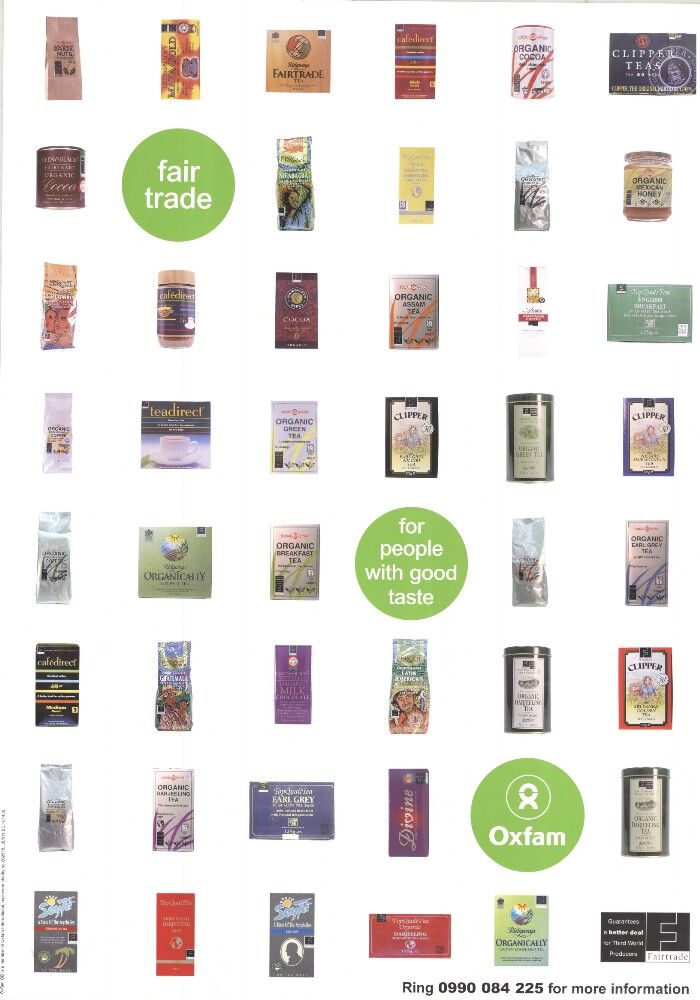 On January 24th, four Archives Assistants from Archives and Modern Manuscripts visited Senate House, London for the DPC Student Conference. With the 2018 theme being ‘What I Wish I Knew Before I Started’, it was an opportunity for digital archivists to pass on their wealth of knowledge in the field.

Getting started with digital preservation

The day started with a brief introduction to digital preservation by Sharon McMeekin from the Digital Preservation Coalition. This included an outline of the three basic models of digital preservation: OAIS, DCC lifecycle and the three-legged stool. (More information about these models can be found in the DPC handbook.) Aimed at beginners, this introduction was made accessible and easy to understand, whilst also giving us plenty to think about.

Next to take the stage was Steph Taylor, an Information Manager from CoSector, University of London. Steph is a huge advocate for the use of Twitter to find out the latest information and opinion in the world of digital preservation. As someone who has never had a Twitter account, it made me realise the importance of social media for staying up to date in such a fast-moving profession. Needless to say, I signed myself up to Twitter that evening to find out what I had been missing out on. (You can follow what was happening at the conference with the hashtag #dpc_wiwik.)

The final speaker before lunch was Matthew Addis, giving a technologist’s perspective. Matthew broke down the steps that you would need to take should you be faced with the potentially overwhelming job of starting from the beginning with a depository of digital material. He referenced a two-step approach – conceived by Tim Gollins – named ‘Parsimonious Preservation’, which involves firstly understanding what you have, and secondly keeping the bits safe. In the world of digital preservation, the worst thing you can do is do nothing, so by dealing with the simple and usually low-cost files first, you can protect the vast majority of the collection rather than going straight into the technical, time-consuming and costly minority of material. In the long run, the simple material that could have been dealt with initially may become technical and costly – due to software obsolescence, for instance.

That morning, the thought of tackling a simple digital preservation project would have seemed somewhat daunting. But Matthew illustrated the steps very clearly and as we broke for lunch I was left thinking that actually, with a little guidance, it probably wouldn’t be quite so bad.

Speakers on their experiences in the digital preservation field

During the afternoon, speakers gave presentations on their experiences in the digital preservation field. The speakers were Adrian Brown from the Parliamentary Archives, Glenn Cumiskey from the British Museum and Edith Halvarsson from the Bodleian Libraries. It was fascinating to learn how diverse the day-to-day working lives of digital archivists can be, and how often, as Glenn Cumiskey remarked, you may be the first digital archivist there has ever been within a given organisation, providing a unique opportunity for you to pave the way for its digital future. 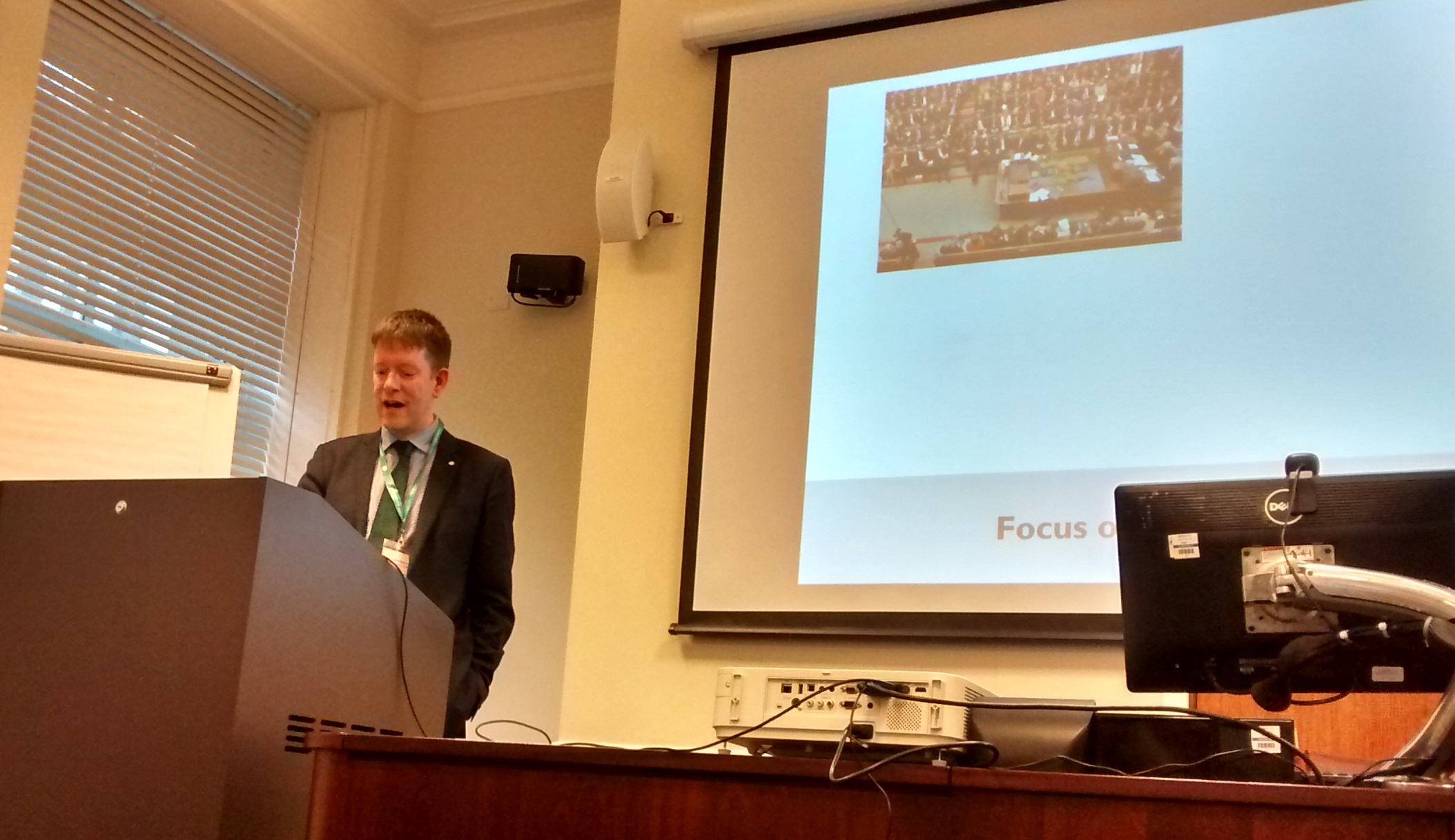 Adrian Brown on his digital preservation experience at the Parliamentary Archive

The final speaker of the day, Dave Thomson, explained why it is up to students and new professionals to be ‘disruptive change agents’ and further illustrated the point that digital preservation is a relatively new field. We now have a chance to be the change and make digital preservation something that is at the forefront of business’s minds, helping them avoid the loss of important information due to complacency.

The conference closed with the speakers taking questions from attendees. There was lively discussion over whether postgraduate university courses in archiving and records management are teaching the skills needed for careers in digital preservation. It was decided that although some universities do teach this subject better than others, digital archivists have to make a commitment to life-long learning – not just one postgraduate course. This is a field where the technology and methods are constantly changing, so we need to be continuously developing our skills in accordance with these changes. The discussion certainly left me with lots to think about when considering postgraduate courses this year.

If you are new to the archiving field and want to gain an insight into digital preservation, I would highly recommend the annual conference. I left London with plenty of information, ideas and resources to further my knowledge of the subject, starting my commitment to life-long learning in the area of digital preservation!

The programme allows students from schools with low application/entry rates into higher education to experience university life through a four-day residential. During the visit, students attended lectures, seminars and tutorials, giving them a taste of what it is like to be an undergraduate at the University of Oxford.

The theme for this year was ‘The Politics of Immigration’ and in the seminar, students had the chance to handle a selection of material taken from the Oxfam archive. They were then asked to discuss the representation of Palestinian refugees in the archival documents dating from the 1960s. The material used was taken from the Communications section of the archive – i.e. records of Oxfam’s external communication with the public – and is just a very small example of the material available to the public in the extensive Oxfam archive (the Communications catalogue is online here). 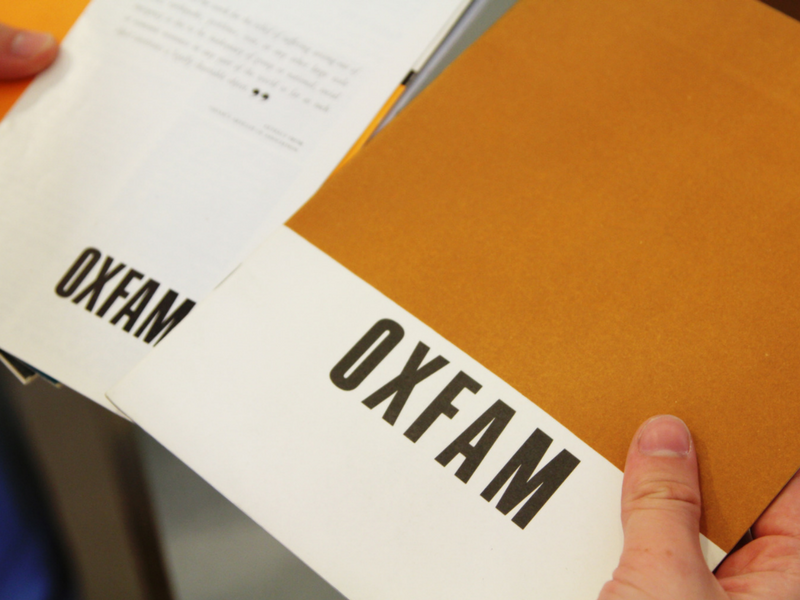 An example of some of the material that the students were using from the Communications section of the Oxfam archive.

Though initially hesitant, we were pleased when two eager students volunteered to open up the archival boxes and find the files that were needed. After being carefully handled by our volunteers, all the files were laid out for the students to analyse in groups. 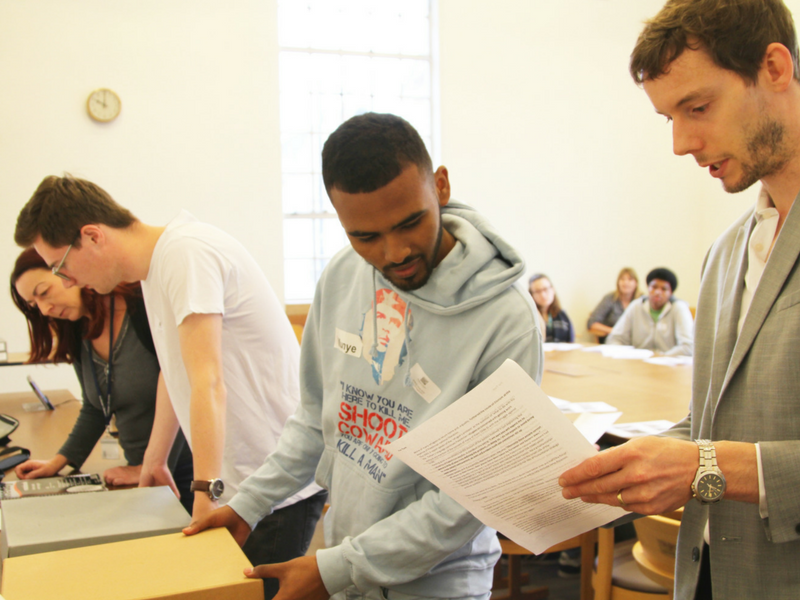 Dr. Tom Sinclair and a student unpacking an archival box.

The students then took it in turns to give examples of how Palestinian refugees were represented in the Oxfam material. One of the excellent examples that students spotted was how Oxfam was able to remain politically neutral (a constitutional necessity for charities) by not specifying why the refugees were displaced. Students also remarked that Oxfam preferred to focus on individual stories in their communications – for instance, that of a displaced teenager with aspirations to be an engineer – which the students suggested helped humanise a crisis that could be difficult for the public to comprehend. 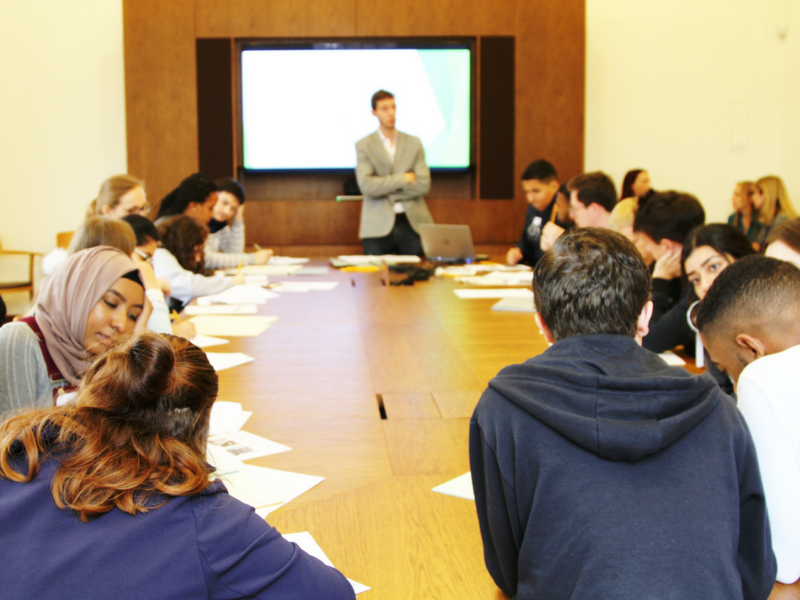 The students studied selected material from the Oxfam archive and gave examples of how Palestinian refugees were represented.

Overall, the ‘Politics of Immigration’ seminar was a great success that gave the students a good feel for what it would be like to use the archives to complete research for a dissertation or other academic project.

Dr Tom Sinclair, who organised the summer school, said: “It was such a privilege to be in that lovely room and have such free access to the archives… I really think that a couple of the students were inspired, and I hope they’ll be future Oxford undergraduates visiting the archives again in a few years’ time.”