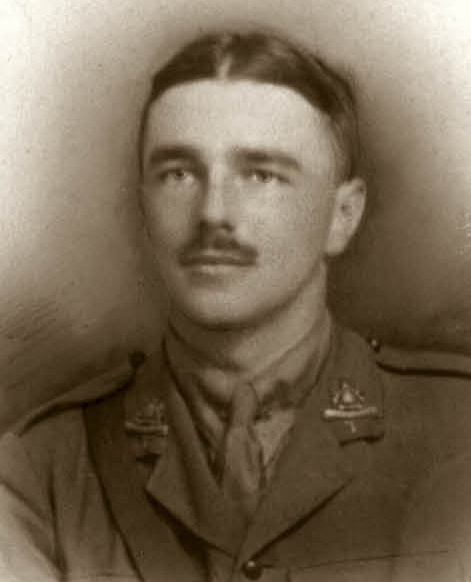 A hundred years ago, at 11 a.m. on 11 November 1918 (the eleventh hour of the eleventh day of the eleventh month) the Armistice was signed, bringing to an end the First World War. As the celebratory church bells rang out, a telegram was delivered to Susan and Tom Owen informing them of the death of their eldest son, Wilfred, one of 17 million casualties of the Great War to end all wars. He had been killed at the age of 25, just seven days before the Armistice. Owen received the Military Cross for gallantry, but was unknown to the public as a poet: only five of his poems were in print before his death. Today he is recognised as one of the greatest writers of war poetry in the English language.

To mark this double centenary the Bodleian has mounted a display of original material from the Owen Collection, which was given to Oxford University by Owen’s sister-in-law, Phyllis, in 1975 and transferred from the English Faculty Library to the Bodleian in 2016. Included in the exhibition are manuscripts of ‘Dulce et Decorum Est’ and ‘Anthem for Doomed Youth’; editions of the Craiglockhart Hospital magazine which Owen edited while being treated for shell-shock in 1917, and a selection of photographs and personal belongings preserved by his family.