I was interested to read in the news recently about the research being undertaken in preparation for the reburial of Richard III and the discovery of a medieval description of how the service should be conducted. It reminded me of a Bodleian manuscript of ordinances concerning the ceremonial to be observed in the household of the earls of Northumberland. Dating from the early sixteenth century, it describes the procedures to be followed should a king happen to die in your house:

The ordour of A Beriall of A king or kinges

Providid alway that the said corse be watchid nightly as longe

charge with it from tyme to tyme to watche it 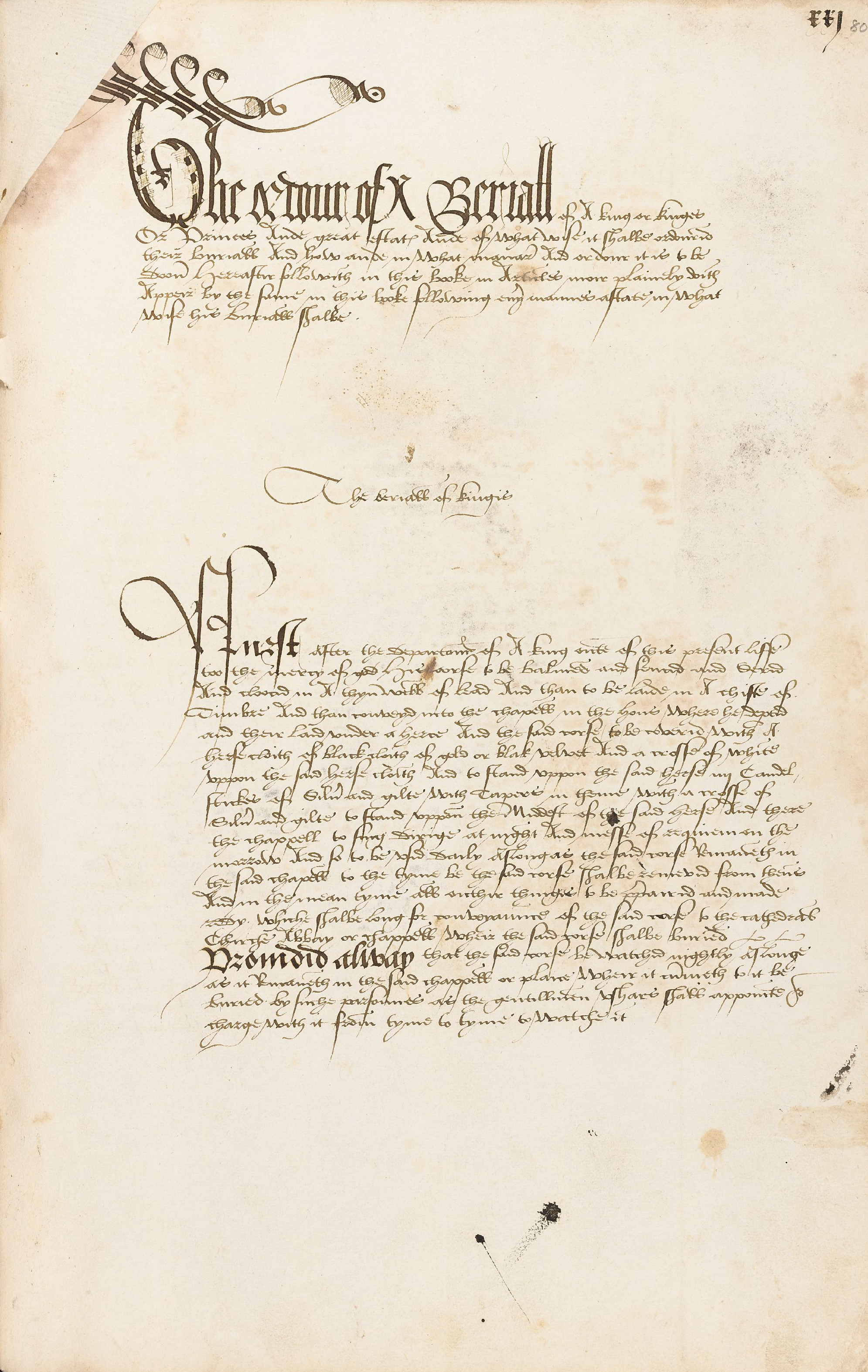 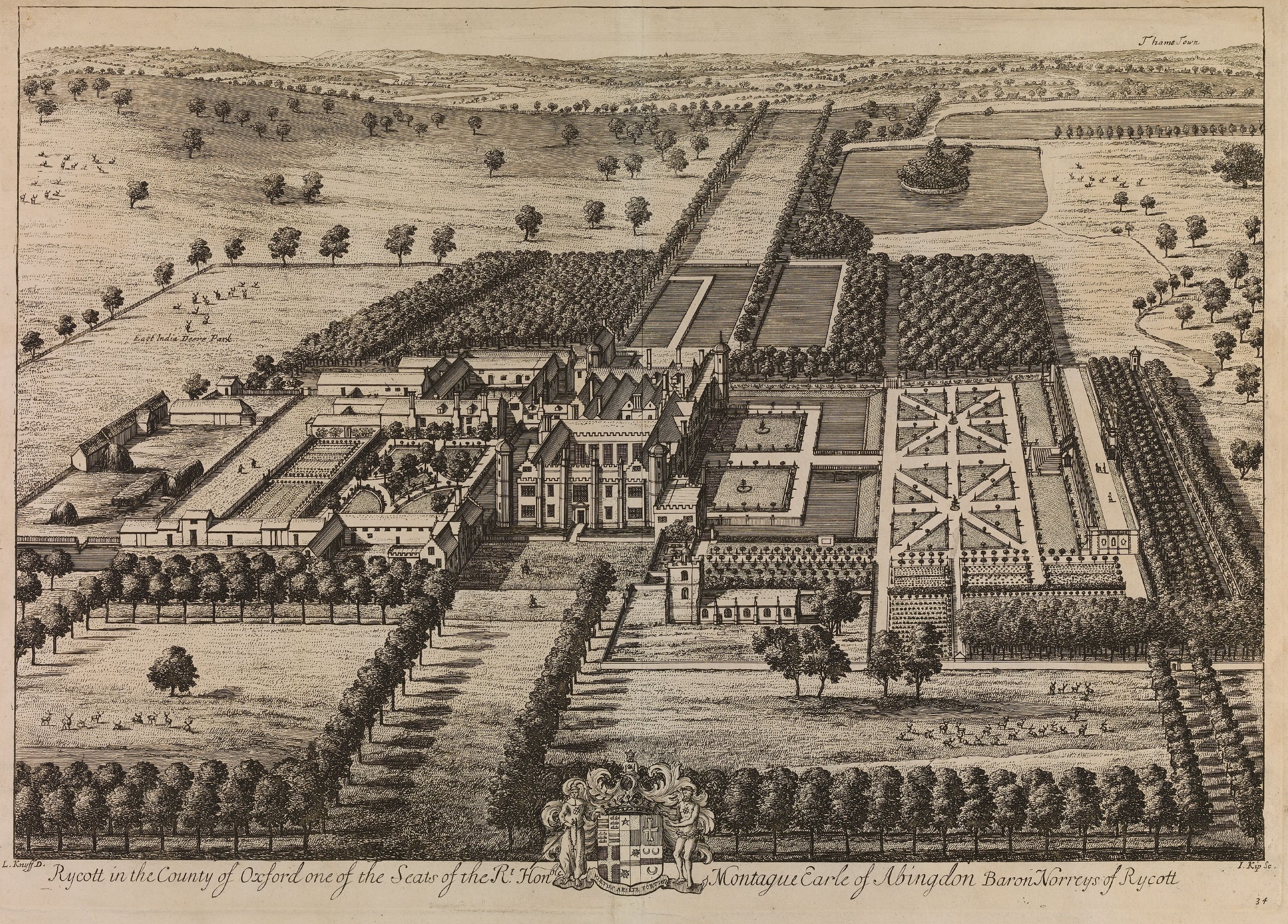