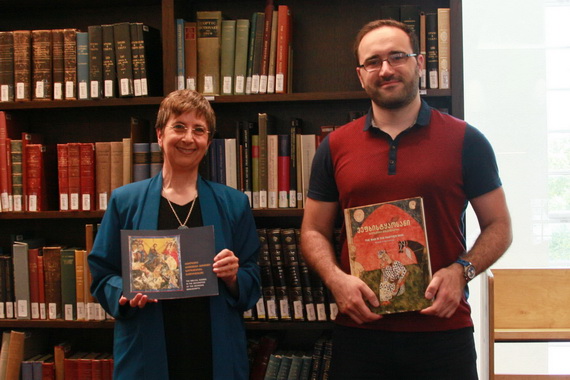 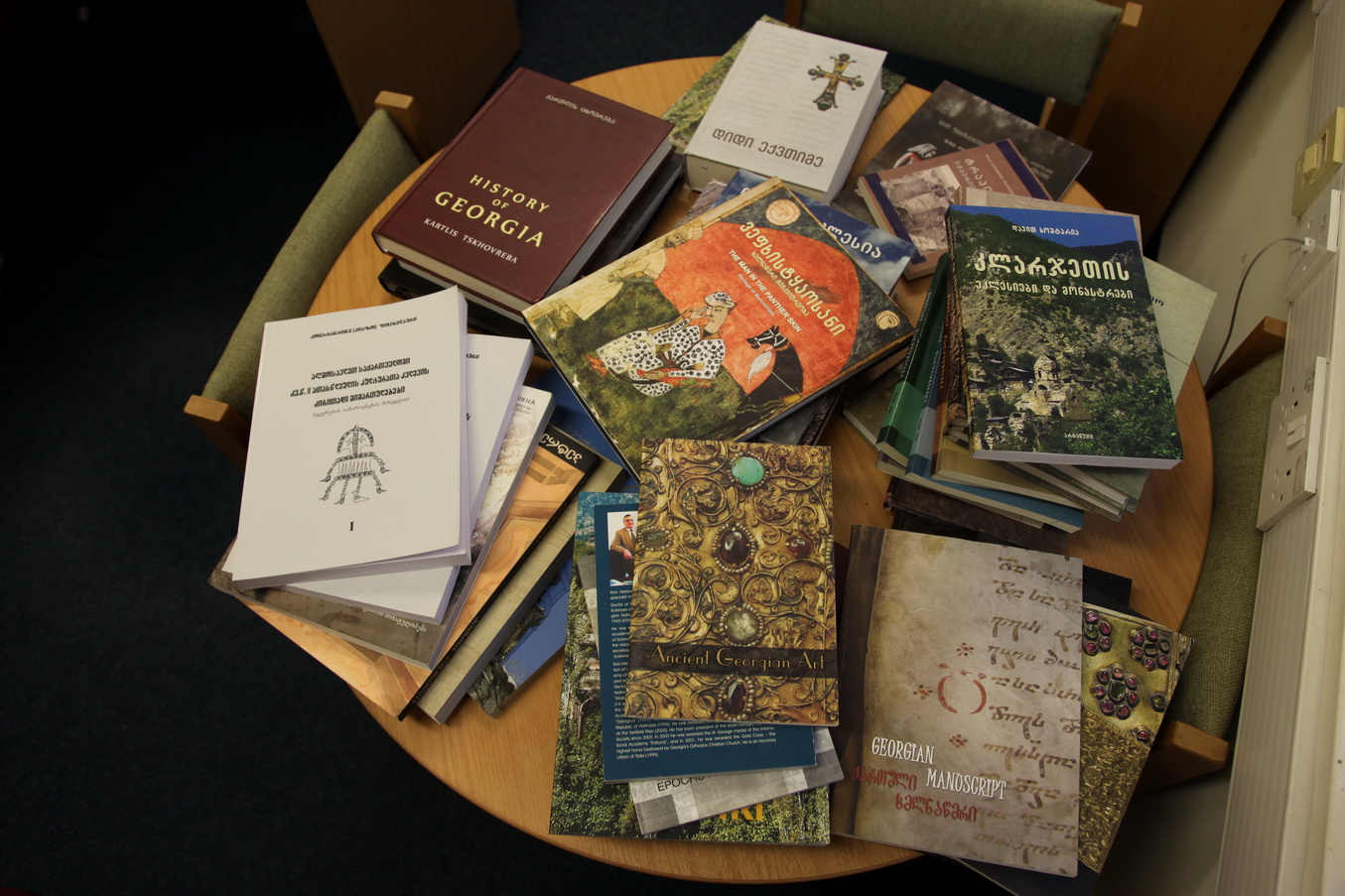 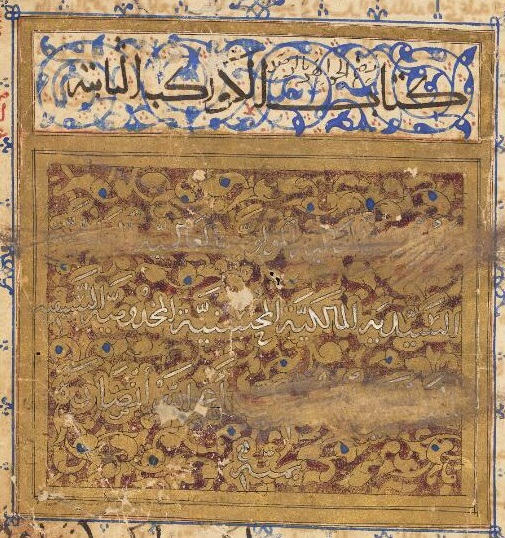 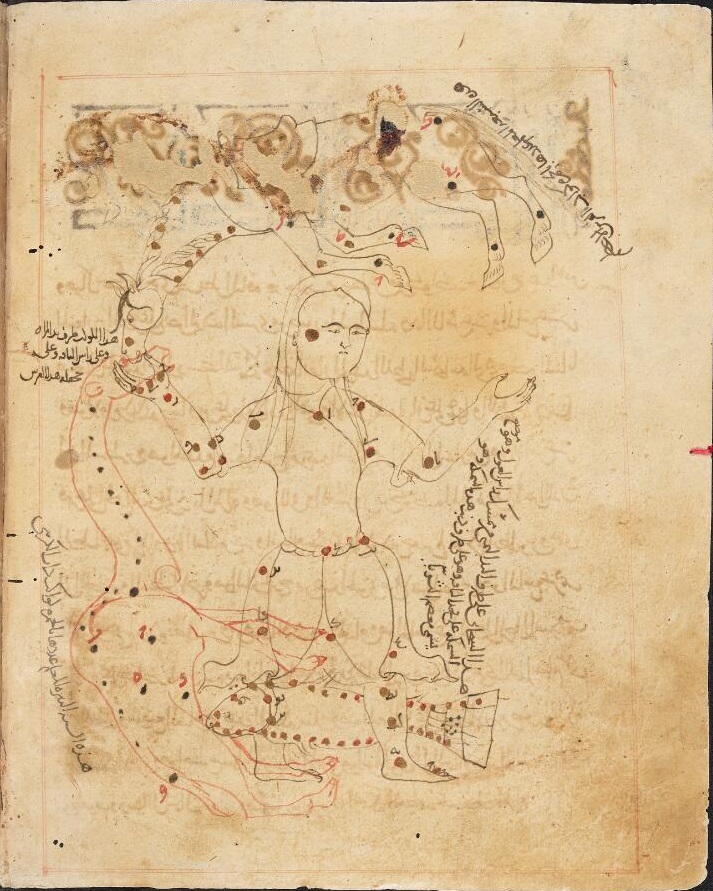 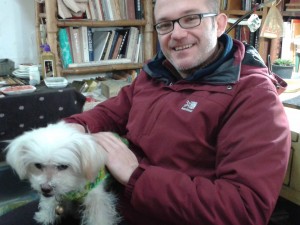 For anyone looking to define Taijitu, Putso or Sangha, or to learn about Elizabeth Fry, the Junior wives of Krishna, or the Royal Ploughing Ceremony, one of the top internet search hits will be Wikipedia, the free encyclopedia. Articles about these, and hundreds of other topics, are now being improved using the Bodleian Libraries’ historic collections.

Images from Digital.Bodleian collection are being uploaded to Commons, the database of freely reusable digital files. From here they can be embedded in articles not just in English Wikipedia, but in other languages and in other educational projects. So far, more than six hundred articles, across many different languages, are illustrated with images from the Bodleian Libraries, reaching a total of nearly 1.5 million readers per month. 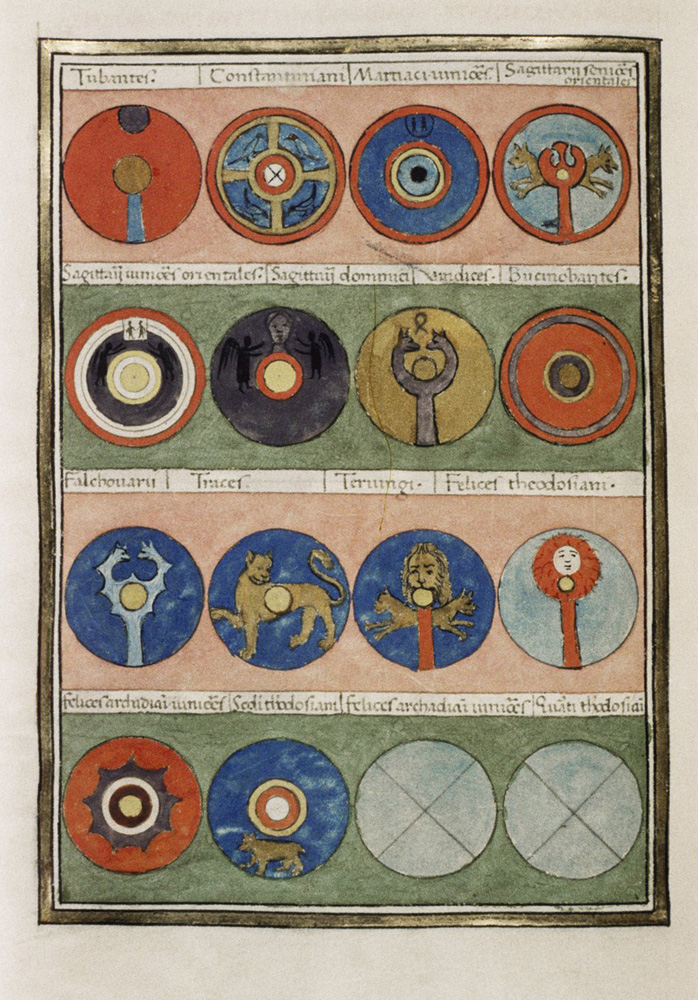 The Bodleian images come from many different countries and eras. The themes range from the serene watercolours of 19th century Burma (present-day Myanmar), via geometrical diagrams in an 11th century Arabic book, to the nightmarish demonic visions of the 14th century Book of Wonders.

A taste is given in an image gallery on Commons. Clicking on any of the images – here or in Wikipedia – and then on ‘More details’ will bring up a larger version, along with links and shelfmarks so that interested readers can track down the physical object.

Anyone is allowed to edit the entries for the images, for example to translate descriptions into other languages. However, these edits are monitored to make sure they respect the educational goals of the site.

This is just the start of an ongoing project: more files and more themes will be added over the next nine months. The Bodleian Libraries’ Wikimedian In Residence, Martin Poulter, welcomes enquiries – you can get in touch via the form below.