We are delighted to welcome this beautiful Artist’s Book of Christmas songs into the Bodleian’s collection after its eventful journey to reach the library.

Ode to Life! Կենաց – ‘Songs for Christmas’ has been created by Krikor Momdjian, who is an Armenian visual artist and poet living in the Netherlands. Krikor was one of the finalists in the Bodleian’s competition Redesigning the Medieval Book and this edition has been developed from the manuscript that he entered. He was inspired by an English medieval manuscript of carols in the Bodleian’s collection, which reminded him of the Armenian popular Christmas carols he sang in his youth and the chants he used to sing at Christmas Eve services in the Cathedral of Bethlehem when he was a young seminarian.  The Bodleian’s copy is one of a limited edition of five Leporellos especially meant for museums and unfolds to an impressive 22 metres long.

Krikor had very much wanted to travel from his home in the Netherlands to deliver the book in person but the pandemic meant that this was going to be impossible. He reluctantly decided to post the book and sent it soon after the end of the first national lockdown, but the library building was still closed and the courier was unable to deliver the package. Krikor feared the book might be lost and it took many weeks to slowly wend its way back to the anxious artist through locked down Europe. After the book finally arrived back in the Netherlands, Krikor posted it a second time and, with very fitting timing, this collection of joyous Christmas songs has it has at last made it the library. 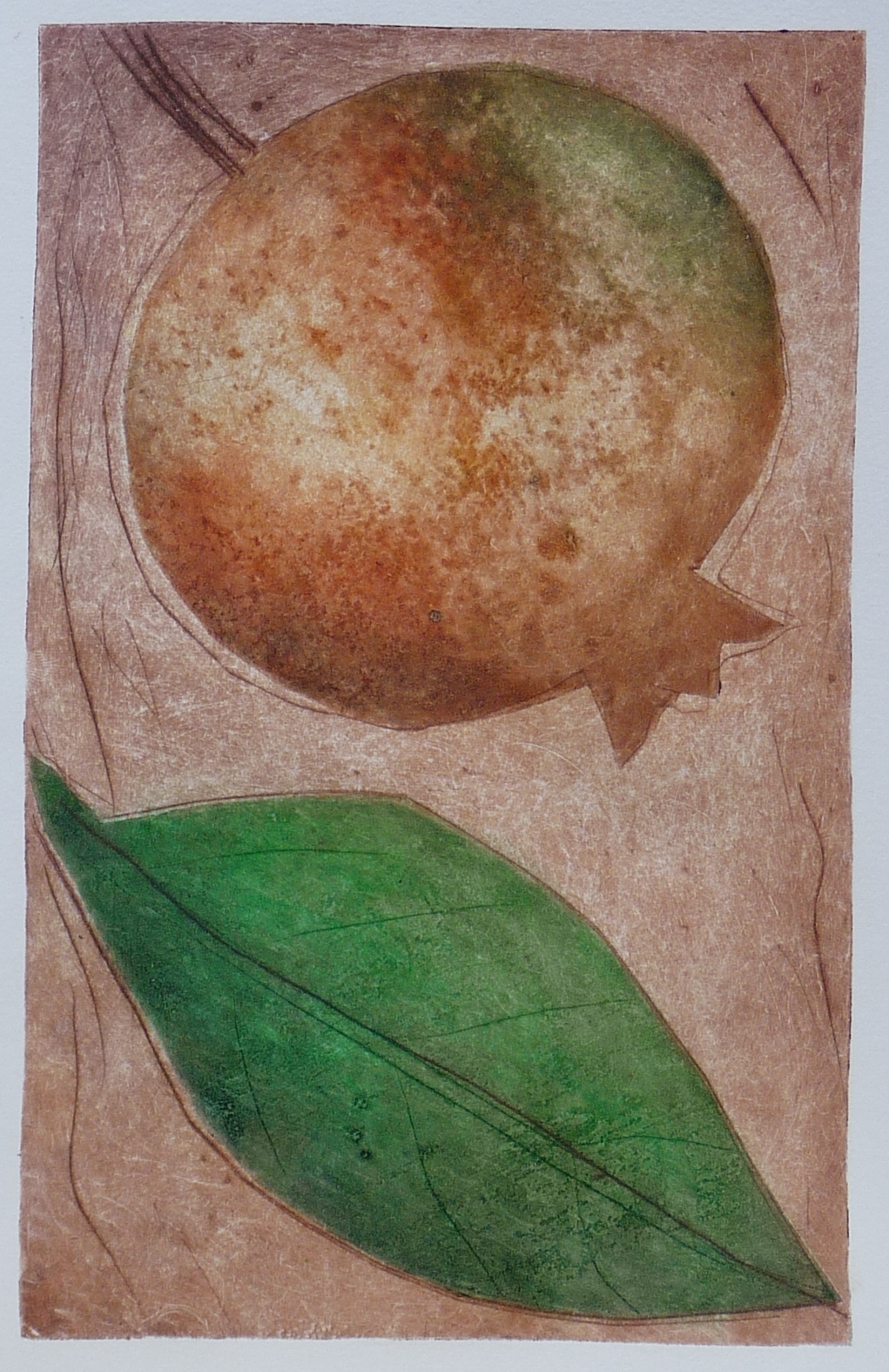 Ode to Life! Կենաց – ‘Songs for Christmas’: Cosmological Relations between Colours, Forms and Numbers, reflects the essence of the message of Krikor’s artistic creations in images and words. It is above all a celebration of life in an attempt to bring us human beings near to the notion of the Divine. Life is cherished and celebrated in its constant renewal, an idea which is at the core of Krikor’s work and philosophy of life. The whole book is full of  ‘Songs for Christmas’, poems that came to Krikor in the English language, which he also then wrote down in Armenian (his mother tongue). He combined the poems with images (etchings, monotypes), revealing their interaction with colours and forms and numbers, reflecting the development of his philosophy as an artist over the forty years since he first settled in the Netherlands.

Our grateful thanks to Krikor for this wonderful Christmas gift to the library. 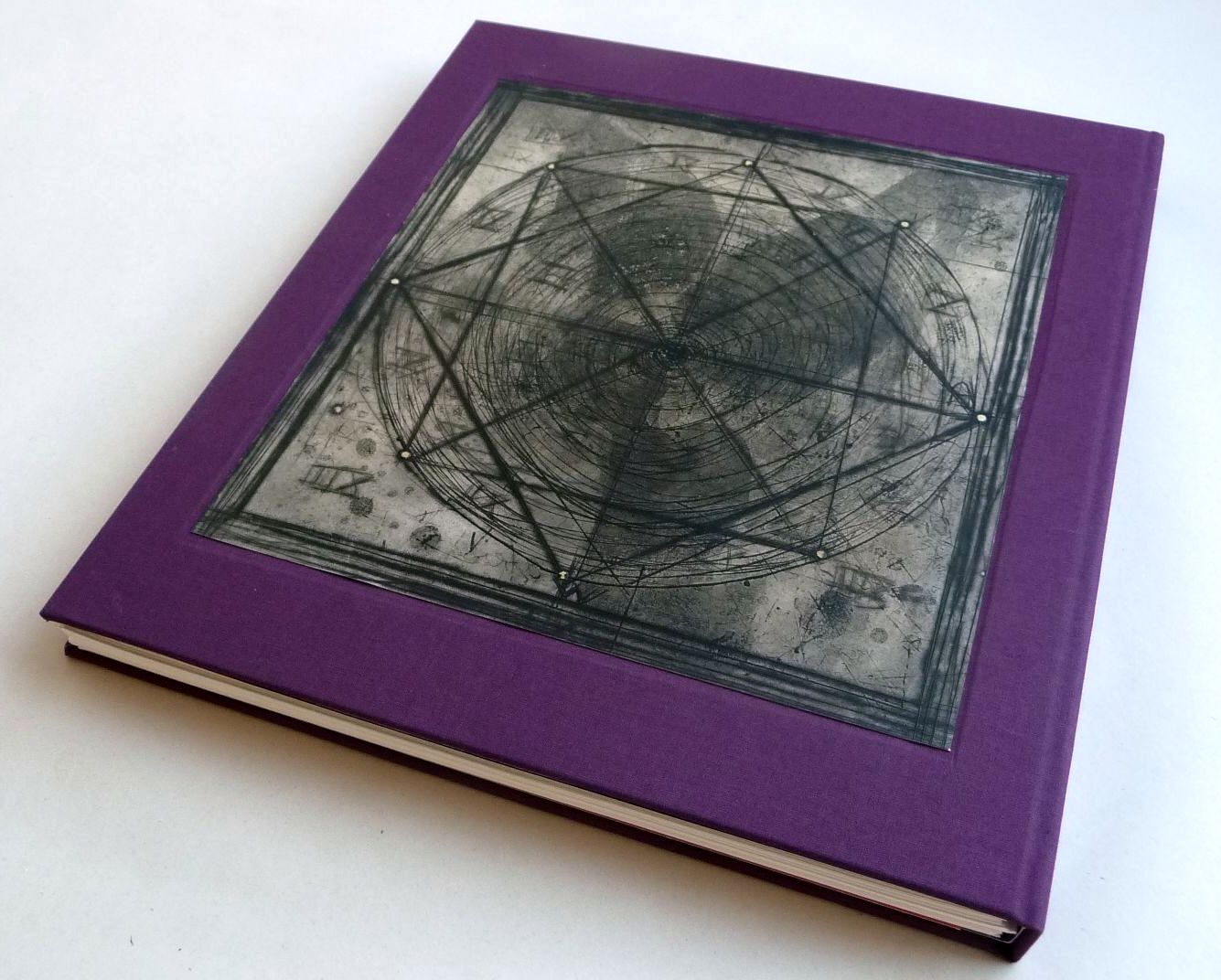