The second half of the catalogue of Robert Perceval Armitage is now online. 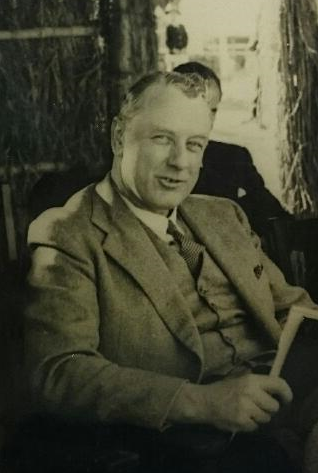 Sir Robert Perceval Armitage (1906–1990), colonial governor, was the governor of both Cyprus and Nyasaland during times of dramatic and turbulent change. When he first embarked on his career in the colonial services, he could not possibly have imagined the rise of nationalism and violent political activism that would characterise his latter days.

Armitage read history at New College, Oxford and took the tropical African services course (1928-1929) before posting to the Nairobi secretariat. There, he swiftly ascended the ranks to administrative secretary and was appointed MBE in 1944. He then transferred to the Gold Coast in 1948 as financial secretary and later minister of finance in Kwame Nkrumah’s cabinet. He filled his post ably and well; expanding the government’s revenue and expenditure threefold whilst doubling imports/exports. He was appointed CMG in 1951 and promoted KCMG in 1954.

With his excellent service record in Kenya and because no good deed goes unpunished, he was appointed governor of Cyprus along with his KCMG. His task was to convince Cyprus to accept a constitution that excluded the possibility of self-determination amidst escalating Greek demands for sovereignty (enosis), increased friction between Greeks and Turks, and Britain’s transfer of its Middle East military headquarters from Suez to Cyprus. 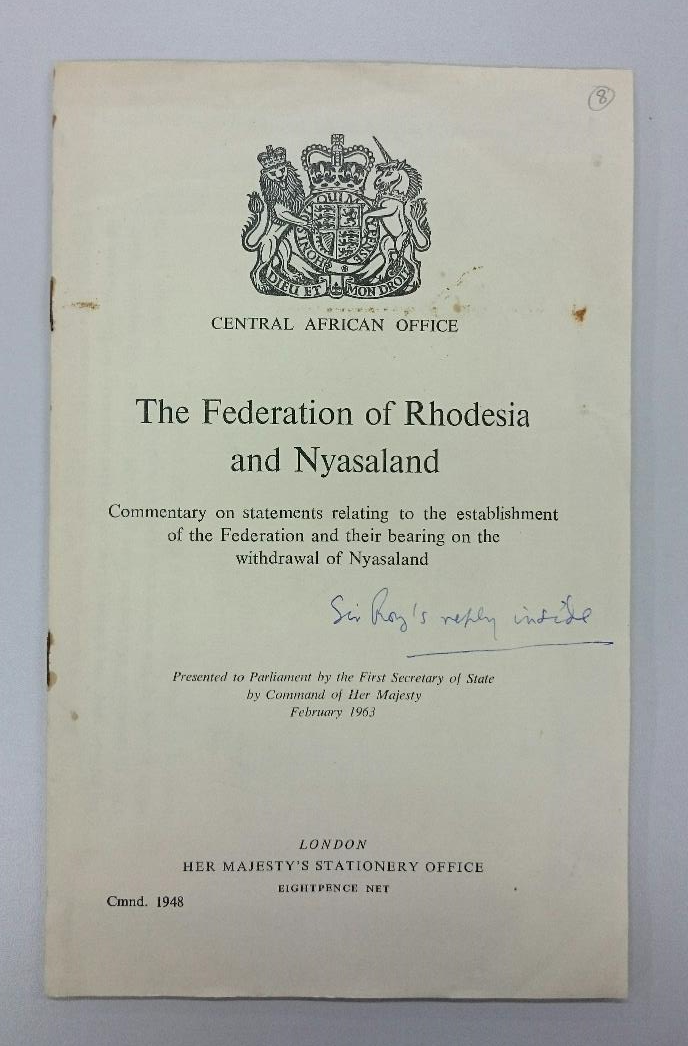 Report on the Central African Federation including a handwritten reply by Sir Roy Welensky inside.

Pro-enosis demonstrations were escalating, guerrilla operations by EOKA were killing Turkish Cypriots and bombing attempts were being made on Armitage himself. By then the British government had changed its stance on intervention and Harold Macmillan, foreign secretary, invited both Greece and Turkey to discuss Middle East affairs. The discussions were inconclusive and rioting and terrorism followed. By September 1955 Armitage was out and military governor John Harding installed in his place.

Little progress was made and the Nyasaland African Congress, led by Hastings Banda, was stepping up agitation. On 3rd March 1959 a state of emergency was declared and Banda along with 1300 of his followers was detained. Afterwards the Devlin Commission was appointed to determine whether the declaration of emergency and suppression of dissent was justified. Their findings were highly controversial as it found while the declaration was justified the suppression of dissent was ‘excessive’. The state of affairs in Nyasaland led to the appointment of the Monckton commission in 1960 to help determine the future of the Central African Federation.

Banda was released in April 1960 over Armitage’s objections and the state of emergency was lifted in June, soon to be followed by a new constitution in August that gave the Malawi Congress Party (successor to the NAC) a large majority in the legislature and dominating presence in the executive council. Armitage tied up his affairs and retired to Dorset in 1961, giving much over much of his time to charitable organisations and lecturing. 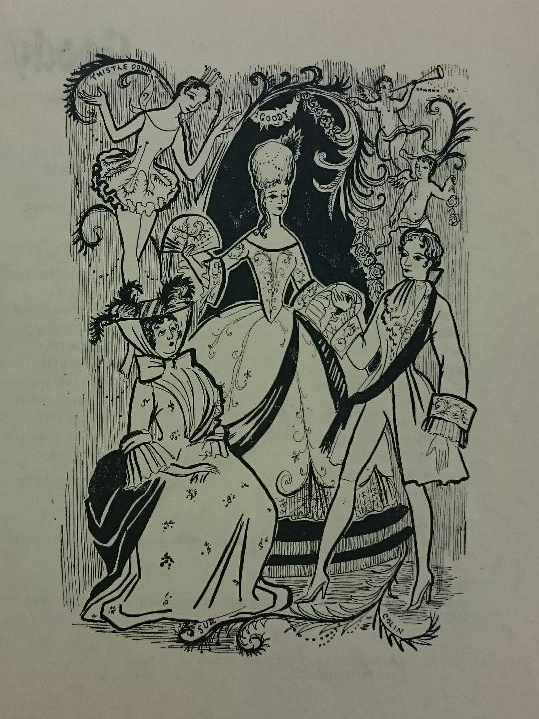 From the juxtaposition of amateur playbills in the midst of national unrest to the urgency of confidential telegrams whilst a suspected terrorist plot is afoot; his papers offer a fascinating glimpse into the public and private life of a colonial administrator in the midst of social change. They include correspondence with notable British and African politicians, including: Roy Welensky, Alan Lennox-Boyd and Hastings Banda.

See also the Dictionary of National Biography entry for Armitage; Retreat from empire: Sir Robert Armitage in Africa and Cyprus by Colin Baker (1998); and the Library’s other Armitage archival holdings.