The catalogue of the Oxford Women in Computing oral history project is now available online.

This oral history project captures the experiences of 10 pioneering women who were active in computing research, teaching and service provision between the 1950s and 1990s, not only in Oxford, but at national and international levels. The rationale for the project, funded by the Engineering and Physical Sciences Research Council, through grants held by Professor Ursula Martin, was that women had participated in very early stages of computing; aside from a few exceptions their stories had not been captured – or indeed told. Among the interviewees are Eleanor Dodson, methods developer for Protein Crystallography and former research technician for Dorothy Hodgkin and Linda Hayes, former Head of User Services at the Oxford University Computing Service – now University of Oxford IT services. Leonor Barroca left Portugal in 1982 as a qualified electrical engineer to follow a boyfriend to Oxford – later that year she was one of three women on the university’s MSc in Computing course. Leonor also worked briefly as a COBOL (common business-oriented language) programmer for the Bodleian Libraries.

Themes throughout the interviews, which were conducted in 2018 by author and broadcaster Georgina Ferry, include:

The Oxford Women in Computing oral histories serve as a source for insight into nearly half a century of women’s involvement in computing at Oxford and beyond.  The collection will particularly be of use to those interested in gender studies and the history of computing.

The interviews can be listened to online though University of Oxford podcasts here. 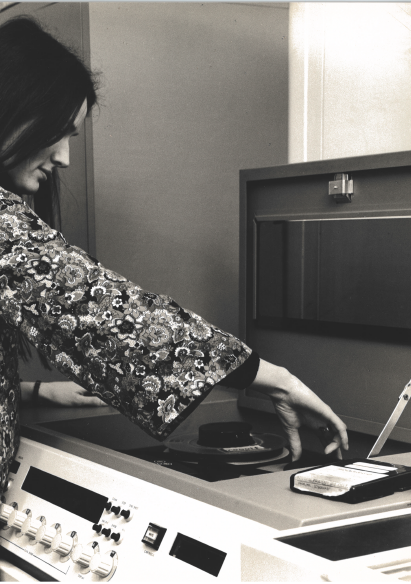 In 2015 the University of Oxford will celebrate the 200th anniversary of the birth of computer visionary Ada Lovelace.  The centrepiece of the celebrations will be a display at the University of Oxford’s Bodleian Library (29 October – 18 December 2015)  and a Symposium (9 and 10 December 2015), presenting Lovelace’s life and work, and  contemporary thinking on computing and artificial intelligence. 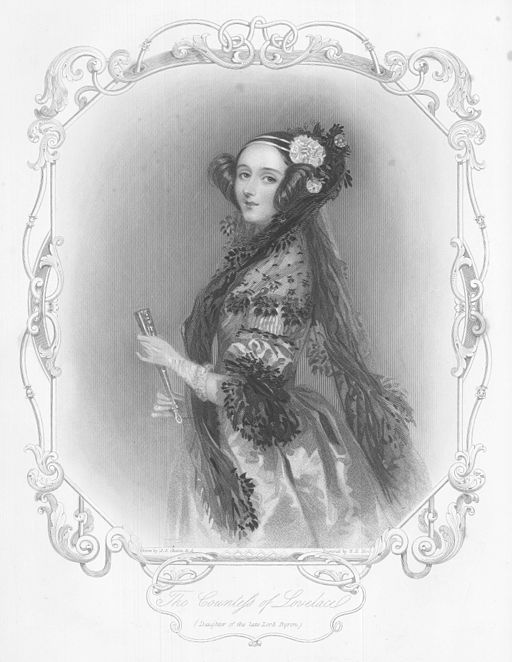 Ada, Countess of Lovelace (1815–1852), is best known for a remarkable article about Charles Babbage’s unbuilt computer, the Analytical Engine. This presented the first documented computer program, to calculate the Bernoulli numbers, and explained the  ideas  underlying Babbage’s  machine – and every one of the billions of computers and computer programs in use today. Going  beyond Babbage’s ideas of computers as manipulating numbers, Lovelace also wrote about their creative possibilities and limits: her contribution was highlighted in one of Alan Turing’s most famous papers ‘Can a machine think?’ Lovelace had wide scientific and intellectual interests and studied with scientist Mary Somerville, and with  Augustus De Morgan, a leading mathematician and pioneer in logic and algebra.

The display, in the Bodleian’s new Weston Library, will offer a chance to see Lovelace’s correspondence with  Babbage, De Morgan, Somerville and others, and her childhood exercises and  mathematical notes.  The  Symposium, on 9th and 10th December 2015, is aimed at a broad audience interested in the history and culture of mathematics and computer science, presenting current scholarship on Lovelace’s life and work, and linking her ideas to contemporary thinking about computing, artificial intelligence and the brain. Confirmed speakers so far include Lovelace biographer Betty Toole, computer historian Doron Swade, mathematician Marcus du Sautoy, and graphic novelist Sydney Padua. Other activities will include a workshop for early career researchers, a “Music and Machines” event, and a dinner in Balliol College on 9th December, the eve of Lovelace’s 200th birthday.

Oxford’s celebration is led by the Bodleian Libraries and the University of Oxford’s Department of Computer Science, working with colleagues in the Mathematics Institute, Oxford e-Research Centre, Somerville College,  the Department of English and TORCH. Oxford has a remarkable history of programming research, with two winners of the ACM A.M. Turing Award, the Nobel Prize for Computer Science, and the unique breadth and depth of Oxford’s expertise brings a variety of perspectives to understanding Lovelace and the remarkable intellectual community around her, whose ideas
underpin modern computing.

For more information, please keep an eye on our Ada Lovelace website, where we’ll be listing events, and other news. Please register your interest to receive an email when we open up the Symposium to registration in June 2015.