The online catalogue of the Archive of Dame Louise Johnson is now available.

‘[T]he moment comes when you actually solve a problem—it may be quite a small problem—but for a few moments you stand there and think “Nobody else knows this but me”.’ – Dame Louise Johnson

Never one to shy away from a challenge Dame Louise Napier Johnson (1940–2012), biophysicist and structural biologist, spent her long career solving many problems; mostly in the field of structural enzymology that she helped create.

One of the first she solved was when she, David Phillips, and Charles Vernon described the enzyme lysozyme and how it bound its substrates at a special meeting of the Royal Institution in 1965. This was at a time when structural biology was in its infancy and lysozyme was the second protein and first enzyme to have its structure elucidated. It was also the first time that the mechanism through which enzymes worked on a structural level was described. 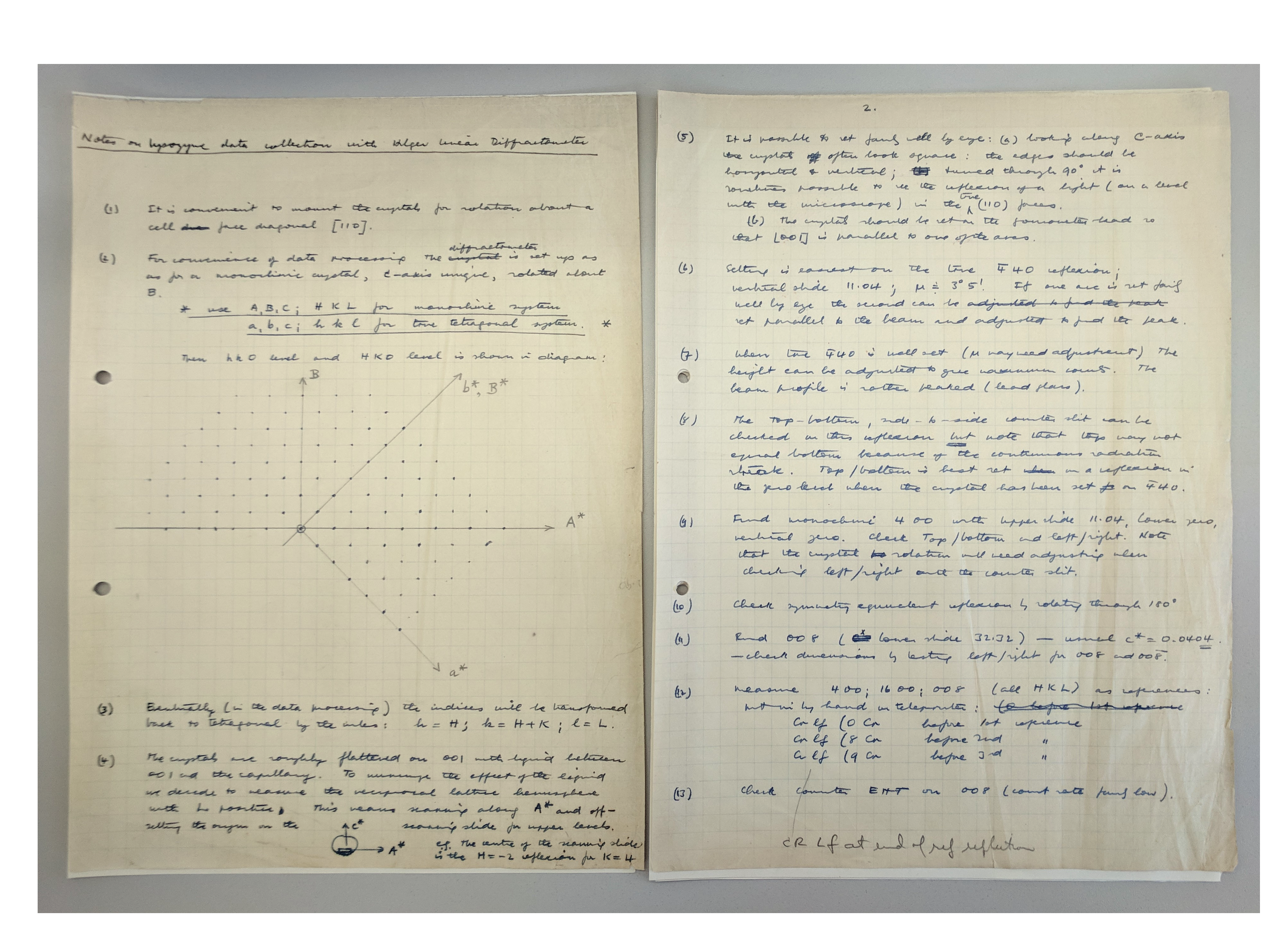 Notes on the structure of lysozyme.

This was more than just an interesting theoretical exercise; it had far reaching implications and showed that understanding structure could help in understanding biological processes. Its practical application to drug discovery changed the face of pharmaceutical research. By the 1970s pharmacological researchers were using rational drug design and looking at protein receptors and their properties and binding potential. Knowing the structure of molecules, they could look for potential binding sites and postulate possible interactions. They could then look for analogues or ‘build’ new molecules specific to targeted binding sites.

She went on to tackle larger and more complex proteins like ribonuclease S and glycogen phosphorylase, but the tools of the time meant that it was a long hard slog. In order to examine these proteins they had to be crystallised to achieve high resolution images. These crystals did not last long and in the early days of structural biology protein structures were studied using diffractometers that took days to record data sets, often going through several crystals at a time.

Needing faster and higher resolution data acquisition she turned to synchrotron radiation, which at the time was used primarily for studying purely physical phenomena. She championed the use of synchrotron radiation in the life sciences and was heavily involved in plans for the construction of a third generation synchrotron, Diamond Light Source, in the UK. 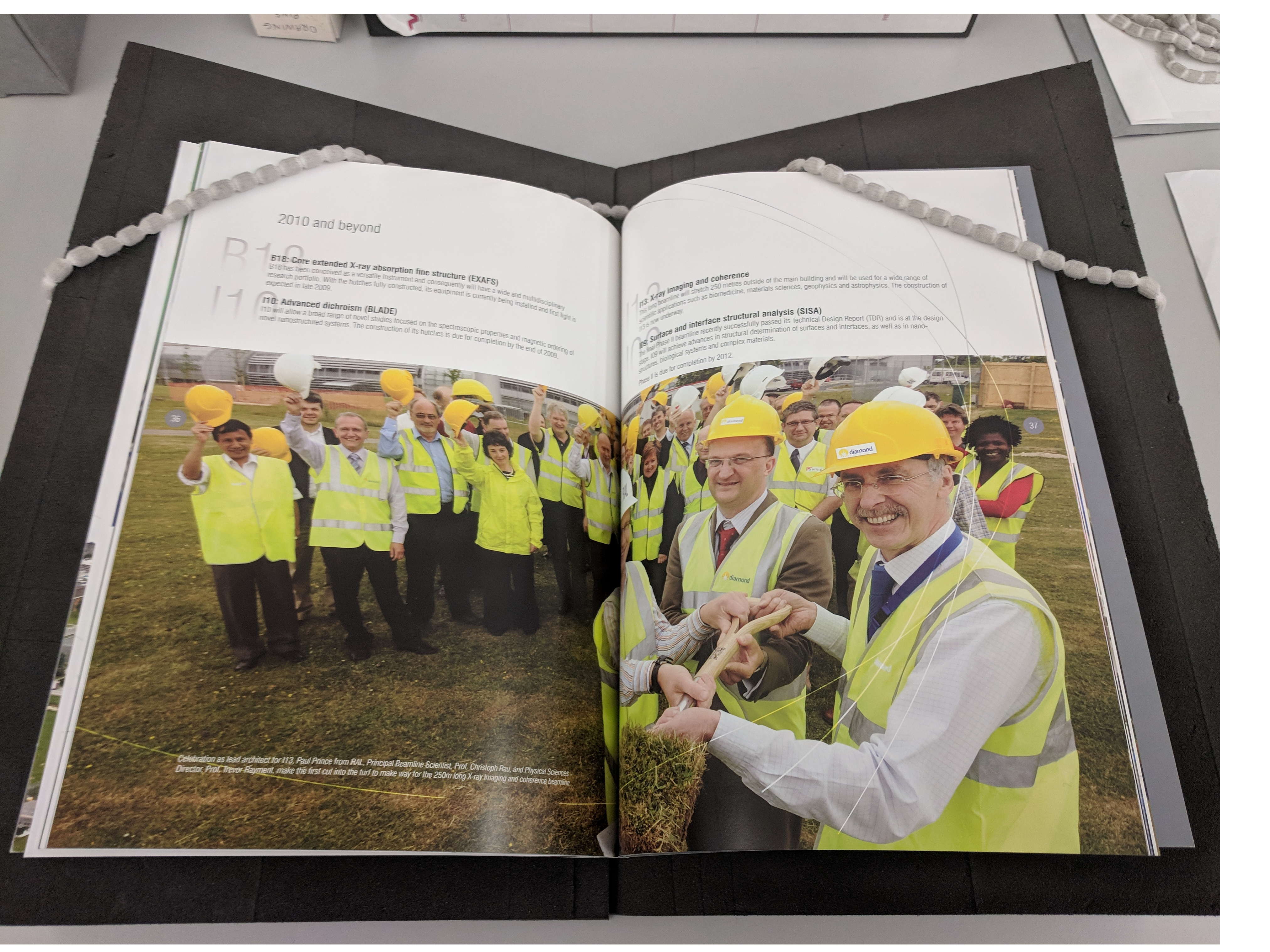 She came on board Diamond as the Director of Life Sciences because she believed that good research needed good infrastructure and support. She was heavily involved in planning and testing the beamlines, spearheaded a collaboration with Imperial College London to build the Membrane Protein Laboratory and secured funding for the Harwell Campus for visiting researchers. 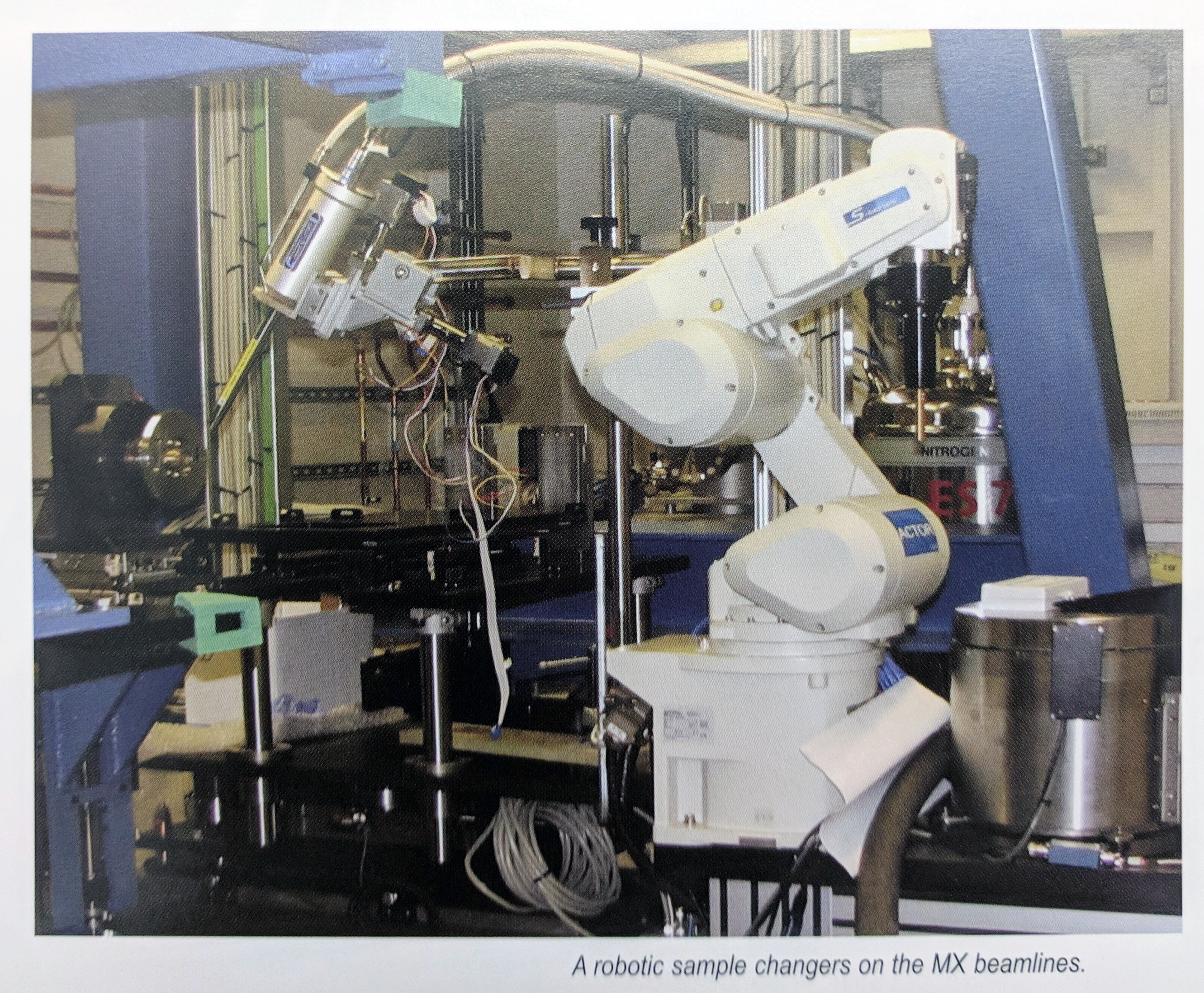 Her tireless work saw the number of researchers working in structural biology at Diamond rise to its current 40%.

But she didn’t just support researchers with funding and facilities. While Director she continued as head of the Laboratory of Molecular Biophysics where her sympathetic management and light hand brought the best out of her research group.

In 1967 Johnson joined David Phillips at the newly founded Laboratory of Molecular Biophysics at Oxford University; succeeding him as department head in 1990. Johnson was a constant in a department which endured considerable turnover of staff. The nature of Johnson’s field was very dynamic and it was common for researchers to move to and from other institutions regularly throughout their careers. One of twenty senior staff in 1975; by 2000 she was the only one remaining.

As head, she supervised around 80 people with an outside grant income in 2000 of almost £7 Million; overseeing a successful graduate programme while maintaining a nurturing environment for students and staff alike.

She routinely organised over 50 in-house and general research seminars annually. Many of them focused on the laboratory’s very productive output. Between 1995-6 alone, more than 30 protein and virus structures were solved. She trained a generation of Oxford crystallographers; as evidenced by the plethora of Protein Data Bank entries (including many forms of glycogen phosphorylase and cell cycle CDK/cyclin complexes) deposited by her lab; and kept the department running smoothly when they inevitably departed. 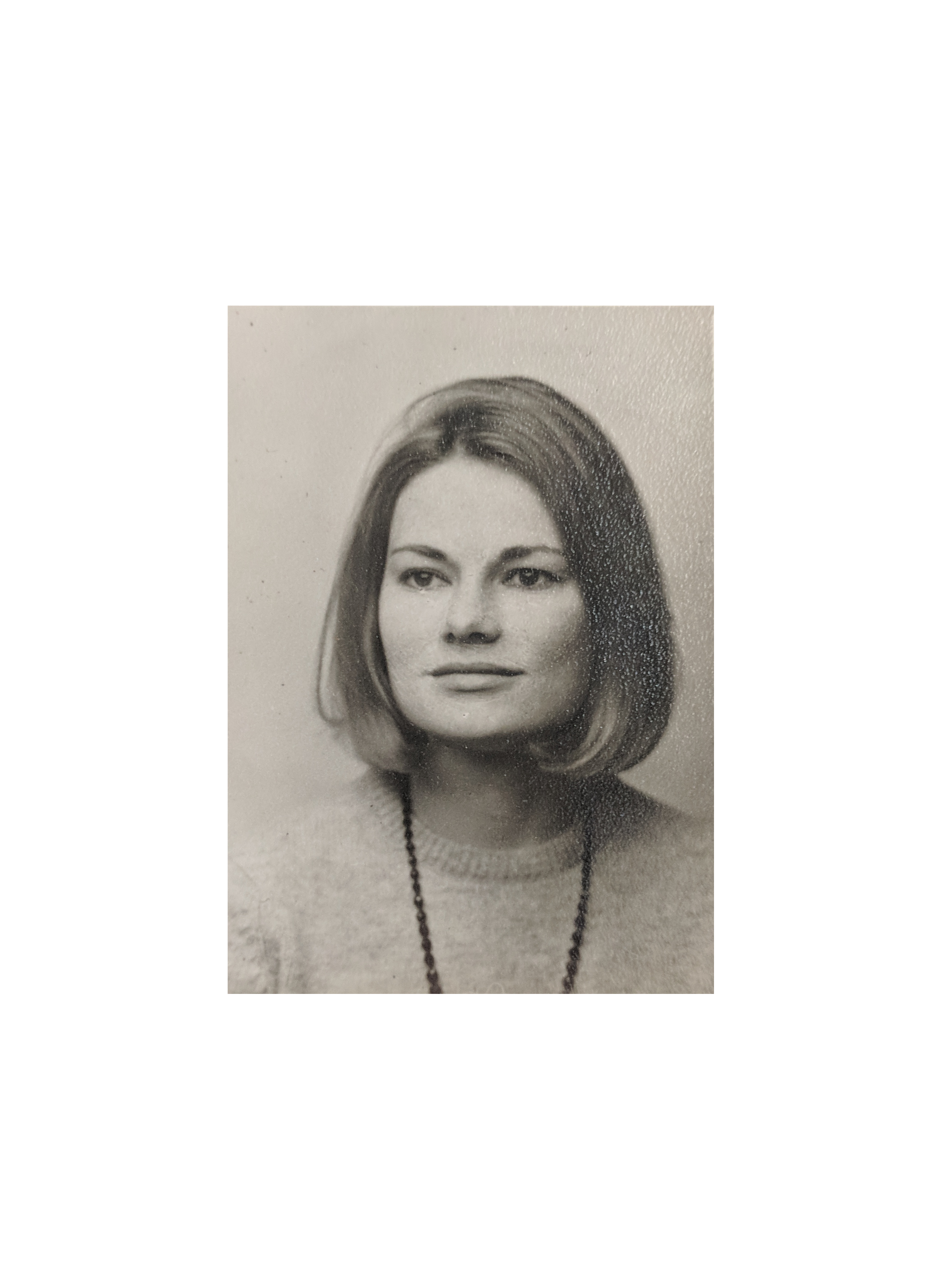 Johnson endeavoured to be a role model for other women. It was source of pride for Louise Johnson that of the six senior faculty members in her laboratory, three were women. She was also a trustee of the Daphne Jackson fund for scientists returning to research after career breaks. In September 2007 a symposium was held in her honour to recognise her continuing achievements and contribution the University.

The archive of Louise Johnson came to us through the Saving Oxford Medicine project which sought to discover and catalogue collections relating to Oxford that have had an impact on the medical sciences. These papers were kindly donated by Professor Elspeth Garman and Johnson’s son Umar Salam.