The Long Vacation in August has, since the 1880s, been used by University departments to hold summer schools and vacation courses in Oxford while the undergraduates are away. The School of Geography (established in 1899 as a joint venture between the University and the Royal Geographical Society) began holding its own biennial summer vacation courses in 1902.

Geography at that time was very much perceived as a masculine subject – men of high social status exploring far-flung places, climbing mountains in their shirt-sleeves. The students of the School of Geography at the turn of the century, however, were much more diverse than this. Women made up a large number of the School’s students.

Although women were still not able to become members of the University at this time, they could study for a number of diploma courses which were introduced in the early 1900s. These were usually in subjects not offered to undergraduates as part of the BA course: subjects such as public health, anthropology and geography. Women often outnumbered the men in geography diploma classes which began in 1900, although some parts of the subject, such as surveying, remained male-dominated. The women students were also often a little older than their male counterparts and from a wider range of social classes, many of them schoolteachers. 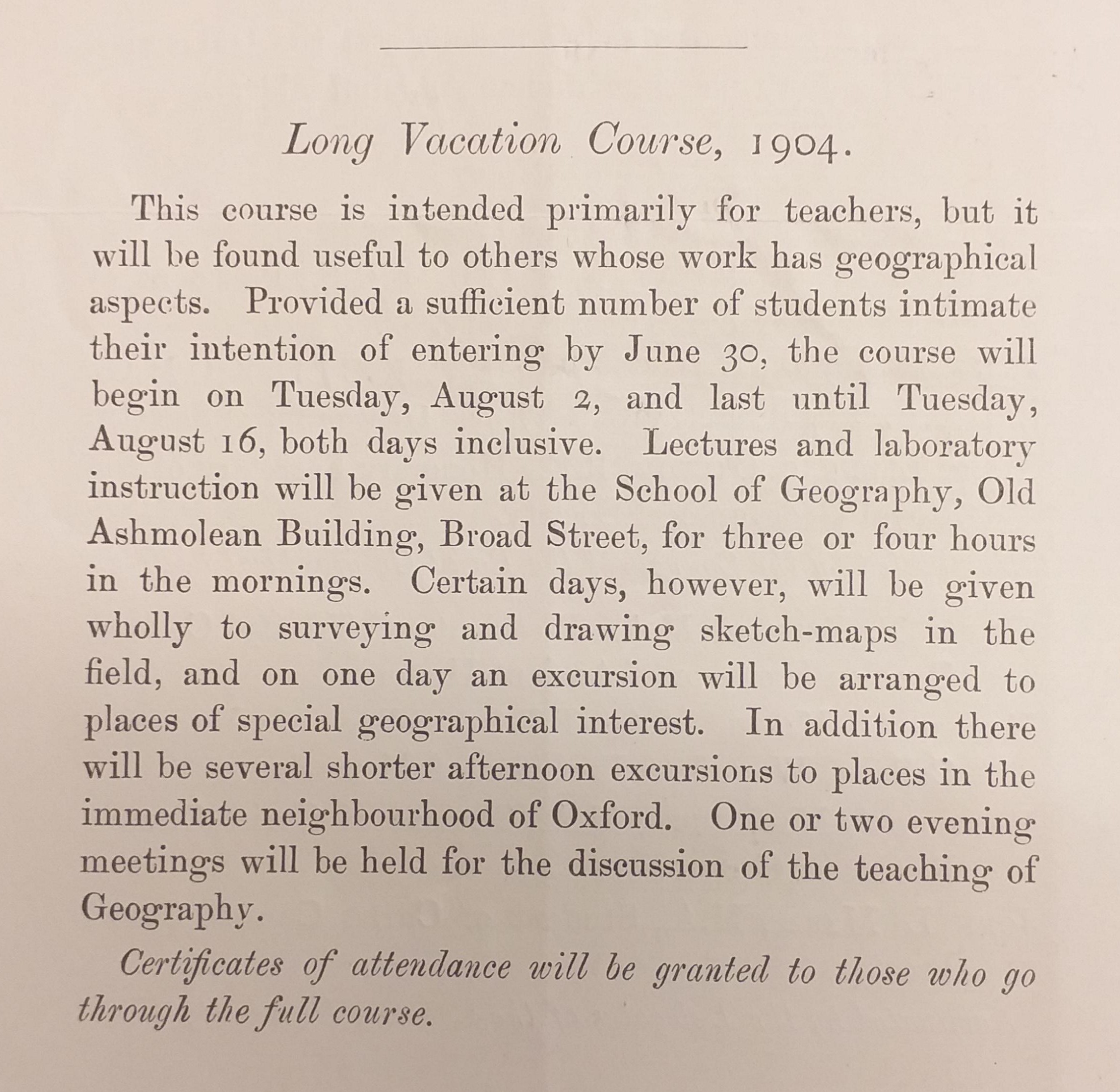 The summer vacation courses were designed chiefly for schoolteachers. Held to coincide with the school holidays, they were open to anyone. Those attending spent a couple of weeks in Oxford during August for a special course of lectures and practical work in geography. The courses included field trips (for surveying and map drawing) as well as excursions to local places of geographical interest. 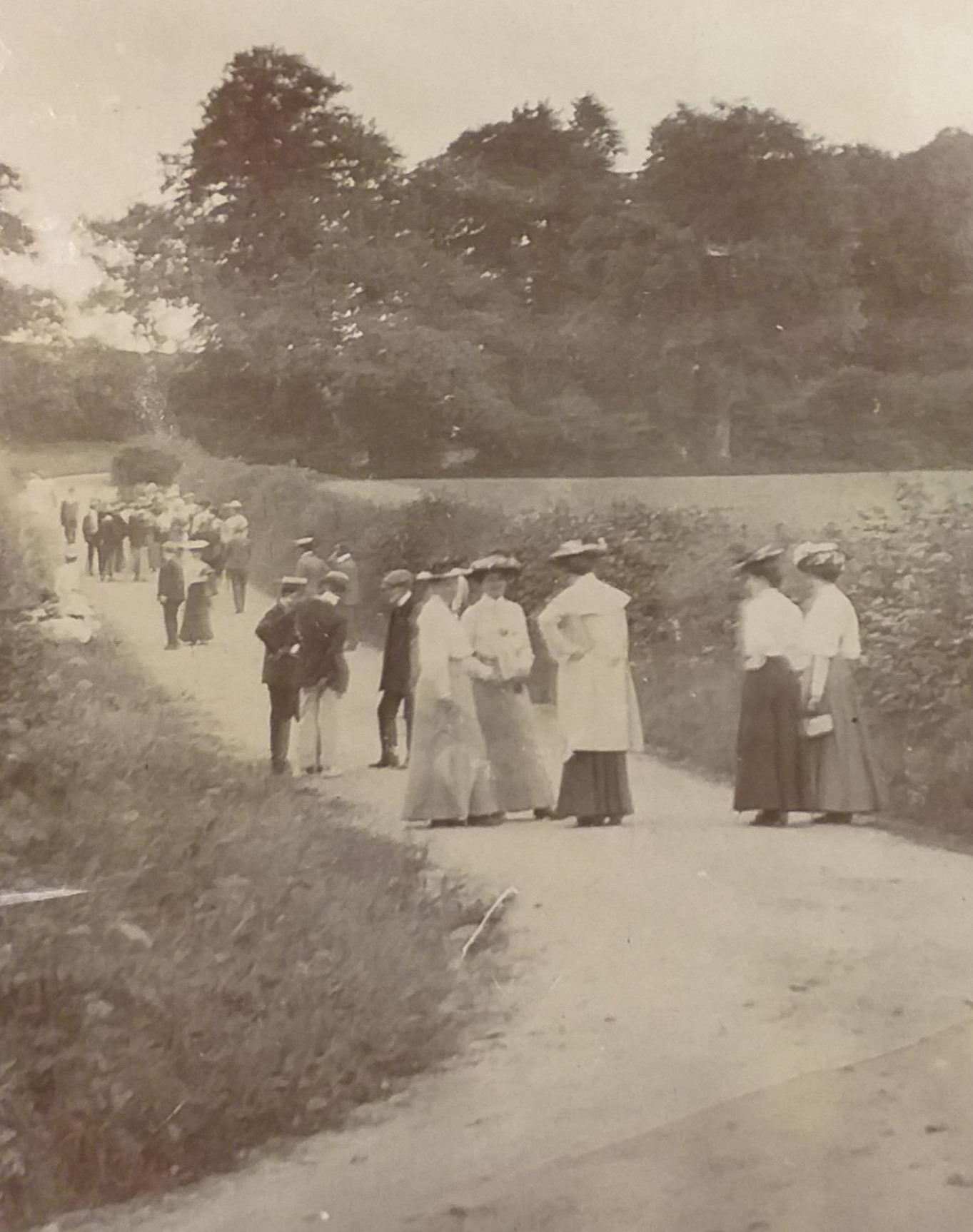 Women not only attended the summer vacation course in significant numbers – of the 196 students on the 1912 course, 119 were women – they were also heavily involved in its administration. The 1912 course was organised by Nora MacMunn, Demonstrator in Geography and only the second woman to be appointed to an academic teaching position in the University. She was aided by Fanny Herbertson, wife of the Director of the School, AJ Herbertson, a writer and unofficial Geography staff member for many years. 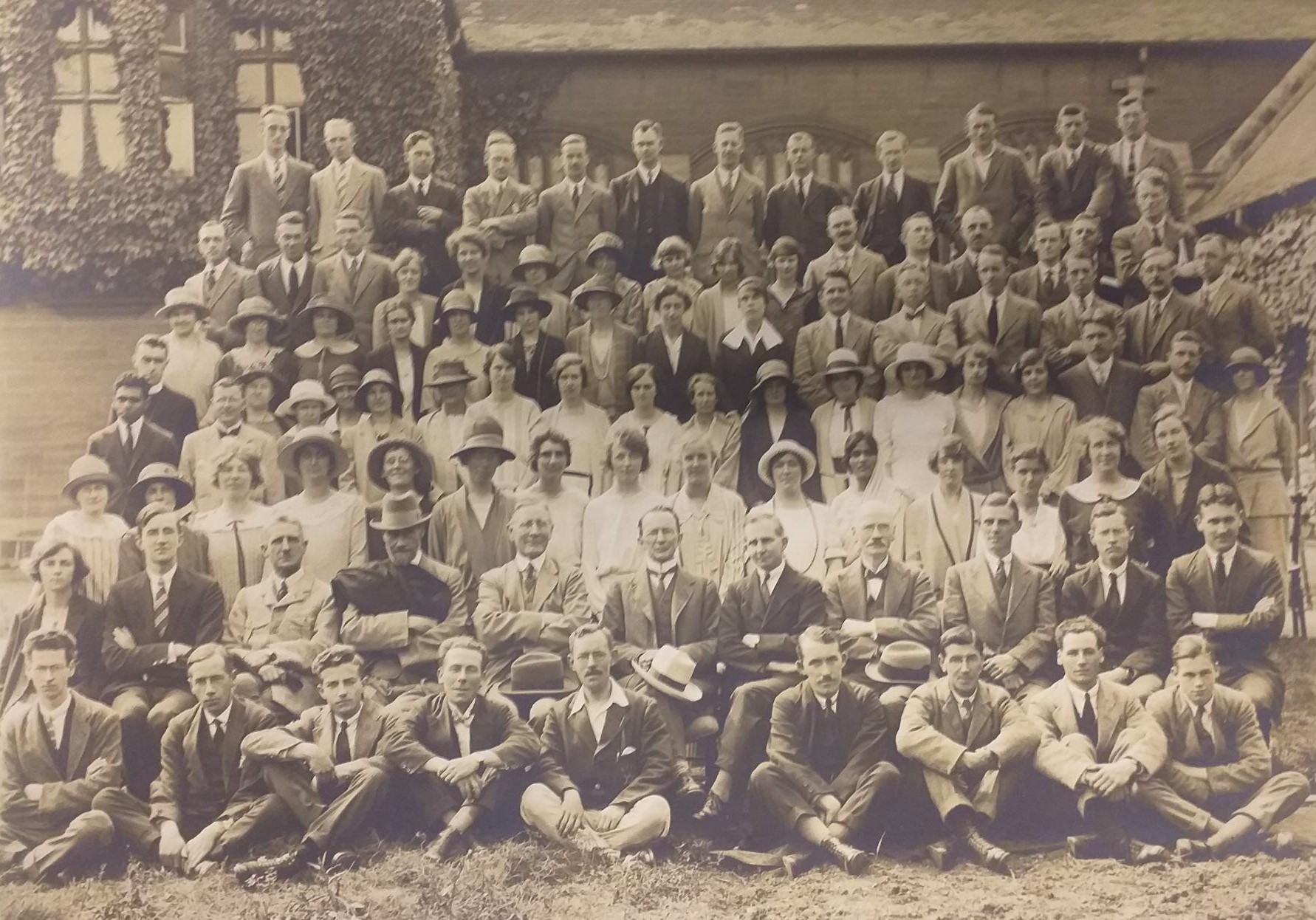 Geography eventually became part of the BA course in 1932. From that date it became possible to obtain honours in geography as part of the undergraduate curriculum. As a result, however, both the diploma and the vacation courses were abolished – the new geography Final Honour School needed increased staff time to teach it. The number of women studying geography declined as it became a more masculine subject once again – dominated by men looking to move into the civil service or armed forces – and its connections to schoolteaching declined.

A group of women scholars from the School of Geography has been researching the often forgotten history of women geographers in Oxford including their role in the vacation courses. Links to their work, from which some of the information here has been sourced, are available at: