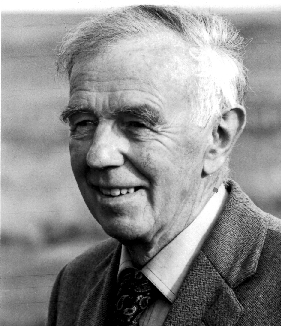 Records of the first human trials of intravenous penicillin carried out at the Radcliffe Infirmary in Oxford in 1941, held by the Bodleian Library, reveal the dramatic results achieved by this new drug, the first safe antibiotic, which had been isolated and developed by Professor Howard Florey and his team at the Sir William Dunn School of Pathology over the previous two years.

In February 1941 the first of a number of patients with severe infections, a 43 year old man, responded well for the first five days, but production techniques were not yet sophisticated enough to produce sufficient of the drug to maintain the treatment for long enough and he slowly relapsed and died. Some weeks later a four year old boy was making a good recovery from his infection, having progressed from ‘an ill-looking boy lying quietly in bed’ when first admitted to ‘cheerful and blowing lustily at toy trumpet’ ten days later.  Sadly, he later died of other causes. The efficacy of penicillin in humans had been demonstrated, however, and other patients recovered well and were discharged.

At this very early stage, the word that is now so familiar to us was clearly still unknown even to some hospital staff as, on a number of occasions, it appears as ‘perricillin’ in the records.

Edward Abraham, a biochemist who worked alongside Florey, and who determined the molecular structure of penicillin, went on to work on other antibiotics. In the 1950s, at the Dunn School, he and Dr Guy Newton discovered cephalosporin C, leading to the production of a whole new group of antibiotics. Abraham’s papers are also held at the Bodleian.