The Archive of the immunologist Sir James Gowans  (b.1924) is now available (online catalogue).

James Learmonth ‘Jim’ Gowans, after obtaining his medical degree from King’s College Hospital in 1947, came to Oxford on a Medical Research Council Studentship to work under Howard Florey, and was awarded a DPhil in 1953. 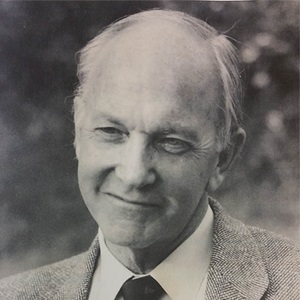 During the 1950s he did pioneering work on the life cycle of the lymphocyte, establishing that the small lymphocyte continuously recirculated from the blood to the lymph and back again, and that this cell was at the centre of immunological responses.
In 1962 he became Henry Dale Research Professor of the Royal Society at the Dunn School of Pathology, University of Oxford, and from 1963 he was also Director of the Medical Research Council’s Cellular Immunology Research Unit at the Dunn School.

In 1977 Gowans left his research career to become the Secretary of the Medical Research Council and during 10 years in office oversaw, or was involved with, a number of major projects and initiatives, notably the establishment of Celltech as a company to develop biotechnology research into commercial opportunities, folic acid trials to prevent the development of neural tube defects, the Rothschild proposals for the reorganisation of medical research funding in the UK, the setup of the Voluntary Licensing Authority for Human in-vitro Fertilization and Embryology, and MRC AIDS Directed Programme.
From 1989-1993 Gowans was the Secretary-General of the Human Frontier Science Program, Strasbourg.

Alongside his posts at the Medical Research Council and the Human Frontier Science Program, and after his retirement, Gowans was a consultant and advisor, non-executive director or trustee for a number of companies, organisations and charities, including the World Health Organization Programme on AIDS, 3i – Investment in Industries, the Tavistock Trust, the Charing Cross Sunley Research Centre, Synaptica, EICOS – European Initiative for Communicators of Science, St. Christopher’s Hospice, General Motors Cancer Research Foundation.
Amongst many awards he was elected a Fellow of the Royal Society in 1963, and knighted in 1982.

The archive mainly comprises professional and scientific correspondence, and related papers such as briefing papers and reports, relating to all stages of Gowans’s career, as well as general (personal) correspondence, papers relating to awards, honours and memberships, conferences and visits, publications, and selected photographs.

The material was catalogued with the generous support of Sir James Gowans. 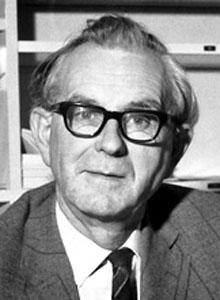 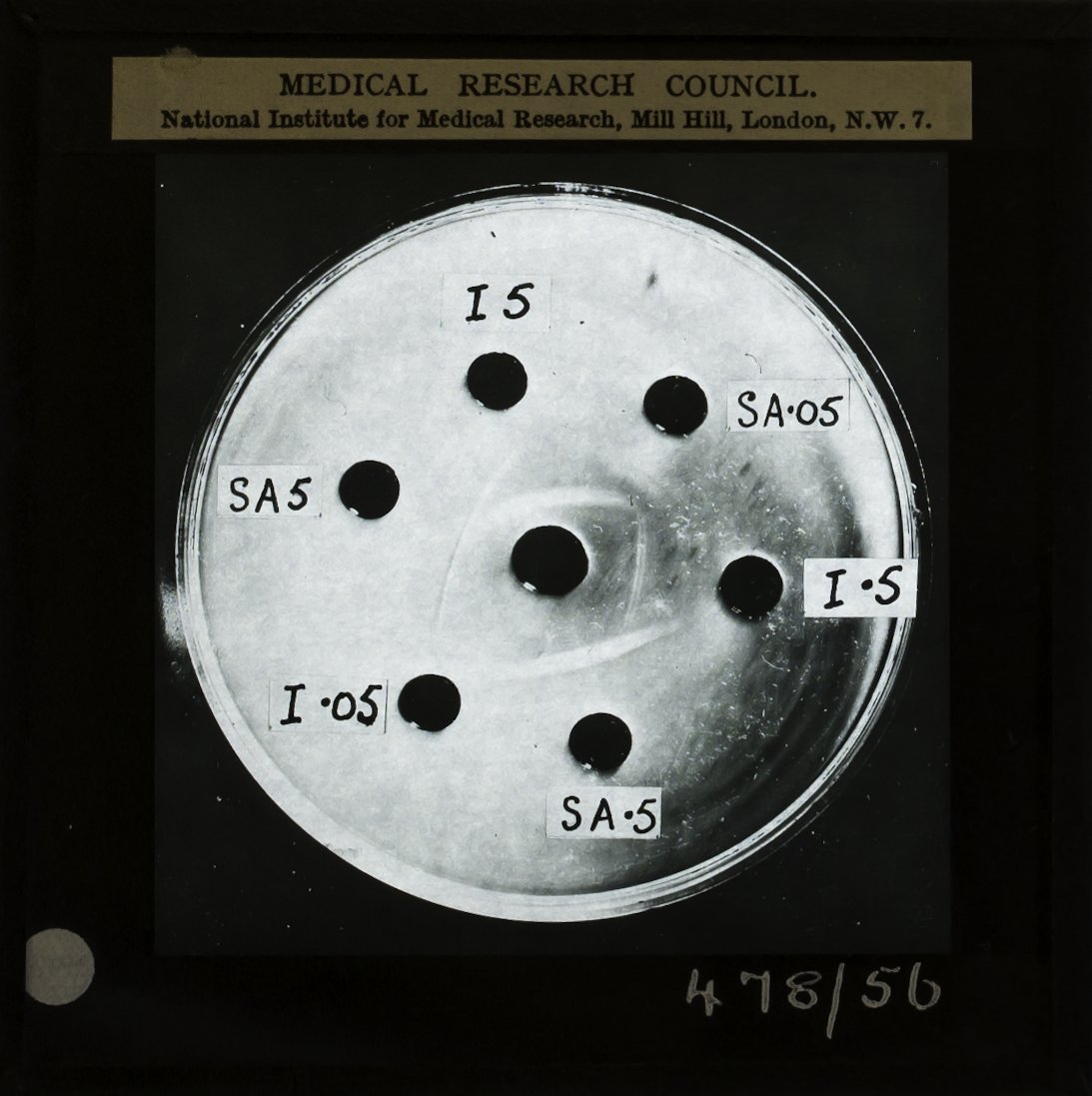