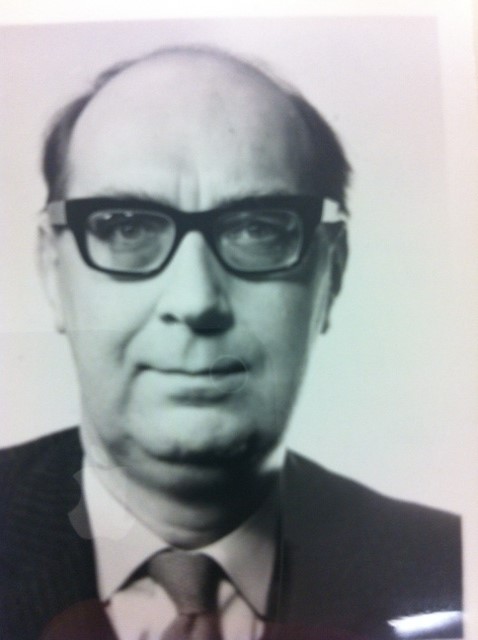 In 2003 the Bodleian purchased the correspondence of the poet Philip Larkin and his great friend, the art historian and curator, Judy Egerton. These letters were closed to researchers during Egerton’s lifetime, but are now available and the catalogue has been mounted online.

Larkin was sub-librarian at Queen’s University Belfast in 1951 when he first met Egerton, and their correspondence dates from 1954 (the year before Larkin’s first substantial volume of poetry, The Less Deceived, was published) until the time of his death in 1985. It is an amicable, gossipy and mutually affectionate exchange, more in the vein of his correspondence with Barbara Pym than the comically – and not-so comically – strident tones adopted by male friends like Kingsley Amis, or the frequently tense and unhappy letters to his lover, Monica Jones.