END_OF_DOCUMENT_TOKEN_TO_BE_REPLACED

As part of the FitzGerald cataloguing project, we are organising an event around women in science in the archives, to take place on Thursday 8 September, at the Weston Library (Lecture Theatre) from 9.00am to 1.00 pm.

The half-day seminar will look at women’s engagement with science in the past through the Bodleian’s historical archives, trace the changing nature of their role, discuss the experiences of female scientists in the 21st century, and explore the challenges of preserving their archives in the future. 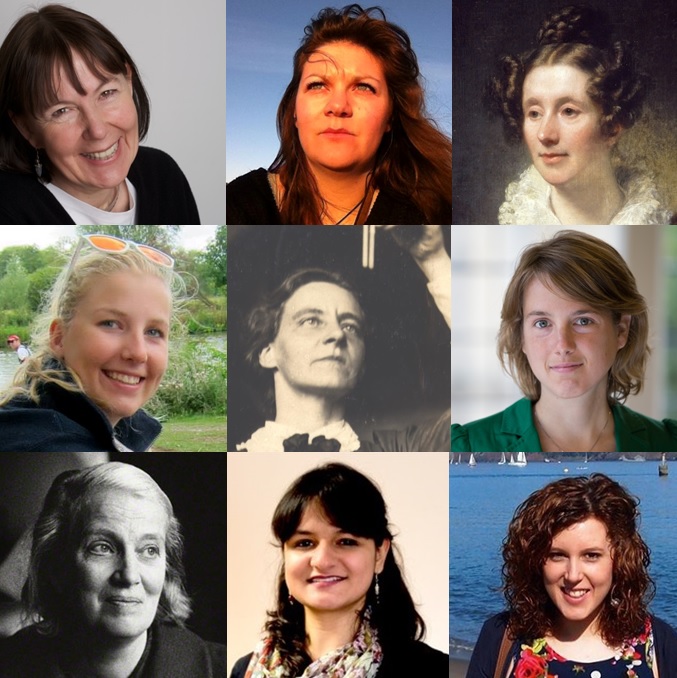