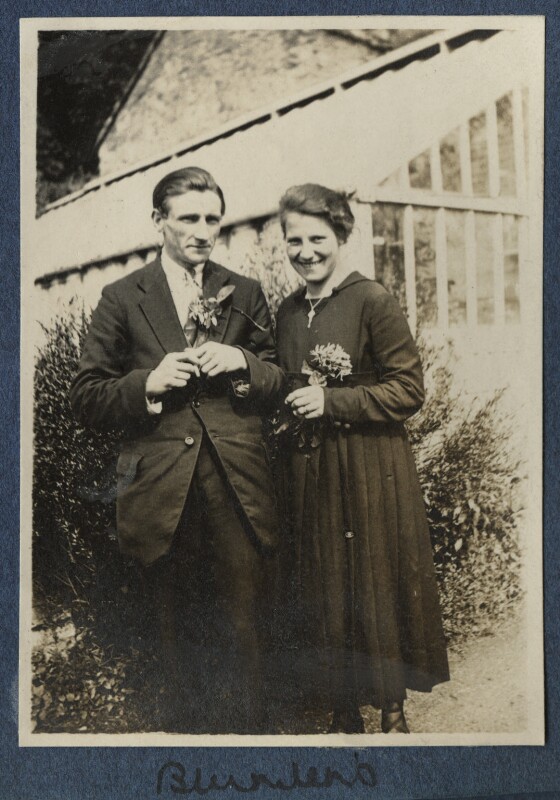 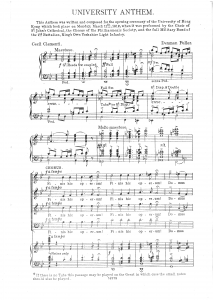 Clementi spent many years working in Hong Kong having first been posted there as a cadet in 1899.  He was involved with the foundation of the University of Hong Kong and wrote the words (in Latin) of the University Anthem which was performed at the opening ceremony on 11 March 1912.

In 2011, Professor Chan Hing-yan re-orchestrated the Anthem as part of the University’s centenary celebration (listen here).

Clementi returned to Hong Kong as Governor in 1925.  He was made Chancellor of the University the same year and in 1926 was awarded an Honorary LLD (Doctor of Laws).