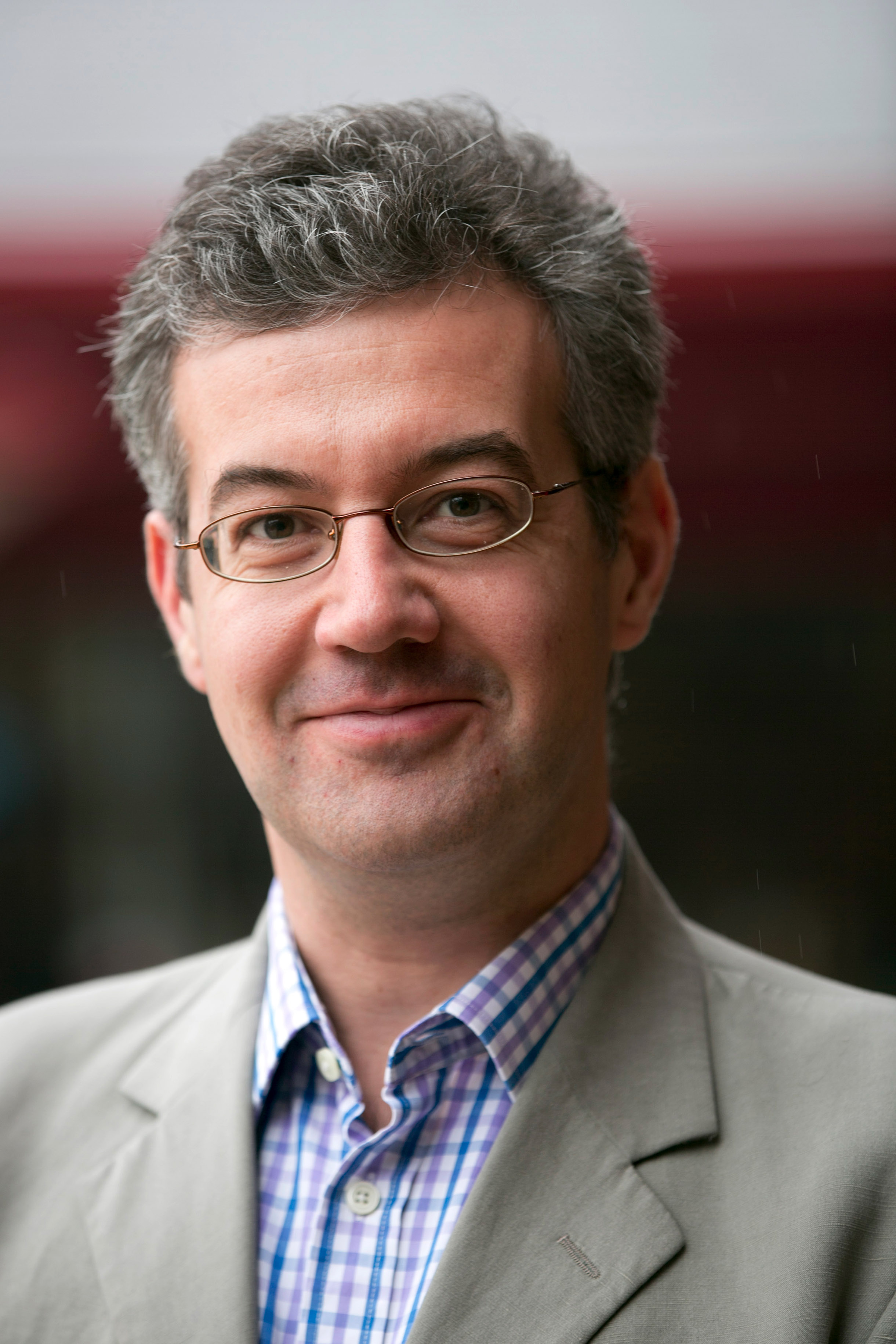 What: Doing (very) contemporary history with the archived Web: Rowan Williams, archbishop of Canterbury, and the sharia law controversy of 2008

Booking: registration is not necessary but is advisable to ensure your place

The decade following the turn of the millennium may have seen an epochal shift in the nature of the discussion of religion in public life in the UK. The 9/11 attacks in the USA, and the terrorist bombings in London in 2005 prompted an outpouring of anxiety concerning the place of Islam in British society. The period also saw the coming to prominence of the ‘New Atheism’ associated with figures such as Richard Dawkins and Christopher Hitchens. The uniquely privileged position of Christianity, and the Church of England in particular, was also under greater scrutiny than had been the case for decades.

This paper examines a crucial episode of public controversy closely connected to each of these trends: a lecture given in 2008 by Rowan Williams, archbishop of Canterbury, on the accommodation of Islamic sharia law into British law. Using archived web content from the UK Web Archive, held by the British Library, it examines the controversy as it played out on the UK web. It argues that the episode prompted a step-change in both the levels of attention paid to the archbishop’s web domain, and a broadening of the types of organisation which took notice of him. At the same time, it also suggests that the historic media habit of privileging the public statements of the archbishop over those of any other British faith leader was extended onto the web.

The paper uses techniques of both close and distant reading: on the one hand, aggregate link analysis of the whole .uk web domain, and on the other hand, micro analysis of individual domains and pages. In doing so,  it demonstrates some of the various ways in which contemporary historians will very soon need to use the archived web to address older questions in a new way, in a new context of super-abundant data.

Peter Webster founded Webster Research and Consulting to help libraries, archives, universities and researchers build better digital services for research, with a particular specialism in web archives. He is also a historian of contemporary British religion; his study of Michael Ramsey, archbishop of Canterbury, was published in 2015 by Ashgate. Before setting up WR&C, he was on the staff of the Institute of Historical Research and (most recently) the UK Web Archive team at the British Library. He may be found on Twitter at @pj_webster, or blogging at http://peterwebster.me.