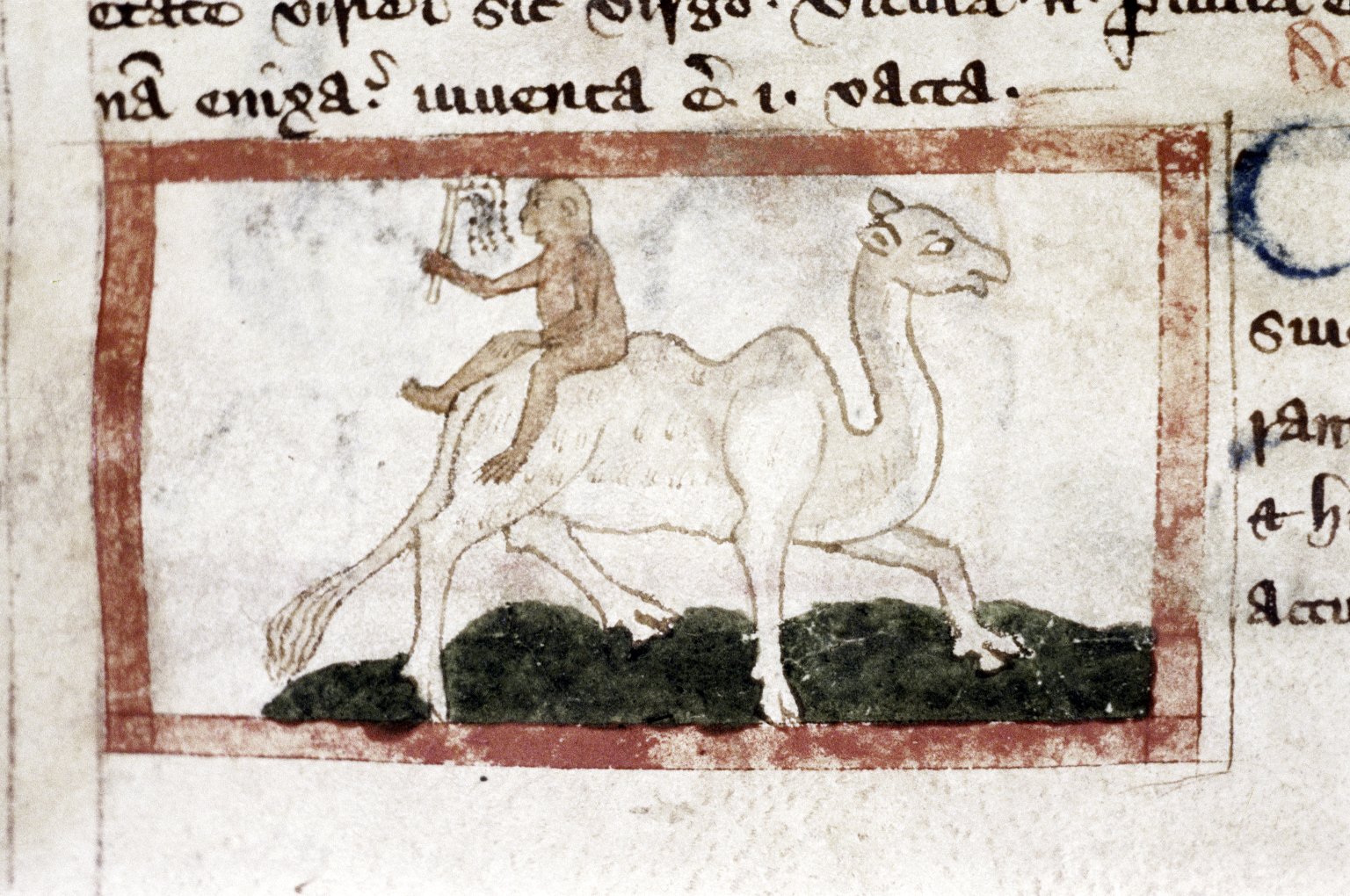 What: TEI for manuscript description at Oxford and Cambridge

Since 2009 the Bodleian Library and Cambridge Digital Library have been creating digital catalogues of their Western and Oriental collections following the Guidelines of the TEI (Text Encoding Initiative). The Bodleian now has nine TEI-encoded catalogues covering over 20,000 manuscripts, and a major project is currently in progress to standardize the metadata and develop a new infrastructure to support it. These papers will outline the rationale behind the choice of TEI and the challenges involved in its implementation, and describe the Bodleian’s approach to developing a user interface and sustainable cataloguing workflow.

<msDesc> at Oxford and Cambridge

The TEI <msDesc> module was deliberately  created as a flexible scheme which would ‘accommodate the needs of many different classes of encoders’. The potential price of this flexibility is the development of discrete communities of practice among different users of the module resulting in small but significant differences in encoding which complicate interoperability and reuse of metadata. Many such differences can indeed be identified. Not only has the module been relatively widely adopted by digital catalogues of Western medieval manuscripts (the manuscripts for which the module was originally most obviously designed). It has also been adopted by catalogues of non-Western manuscripts and other text-bearing objects, such as Fihrist for Arabic manuscripts and Epidoc for ancient inscriptions.

This paper reports on a current project at the Bodleian Library, Oxford and the University Library, Cambridge, which is assessing how various cataloguing projects within both institutions have implemented the <msDesc> module. The aim is to simplify the technical infrastructure for storing and processing the TEI, to provide clearer guidance and improved workflow for future cataloguers, to improve interoperability within and between the respective institutions, and potentially to provide technical frameworks and metadata standards for other institutions looking to create <msDesc> records.

For some time, we at Bodleian Digital Library Systems and Services (BDLSS) have struggled to maintain a number of TEI-based manuscript catalogues, based on a custom built indexing and display system for which the code has diverged significantly between implementations. To resolve this, we have embarked on a project to create a new infrastructure and end-to-end workflow for delivering and maintaining TEI-based catalogues moving forward. The aim is to make life considerably easier for both developers and cataloguers.

The tools and documentation development as part of the project will be made open-source for other institutions to use and feed into. As part of this work, we have engaged in an extensive programme of user requirements-gathering, and are currently in the process of devising the technical architecture of our new solution.

This presentation explores the results of our requirements gathering exercise, and the insights gained around preferred workflows for catalogue creators, eagerness to engage directly with code, and ideas for exposing the data in novel ways. As part of the requirements-gathering exercise, we also conducted a market review, talking to organizations in the UK and the US about how they currently use TEI. We will discuss these findings, and look forward to the technical solution we will be putting in place.