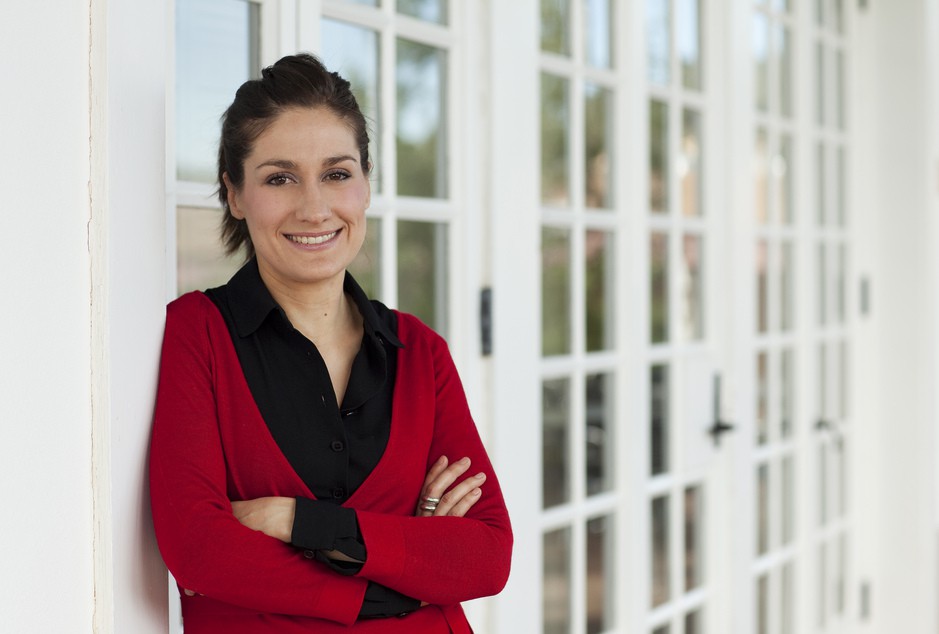 What: Revisiting the effect of red on competition in humans

Bright red coloration is a signal of male competitive ability in animal species across a range of taxa, including non-human primates. Does the effect of red on competition extend to humans? A landmark study in evolutionary psychology established such an effect through analysis of data for four combat sports at the 2004 Athens Olympics (Hill & Barton 2005). We show that the observed pattern reflects instead a structural bias towards wins by red in the outcomes of the competition. Consistently, we find no effect of red in equivalent data for the 2008 Beijing Olympics, which present a structural bias towards wins by blue. These results refute past claims of an effect of red on human competition based on analysis of this system. In turn, this undermines the notion that any effect of red on human behavior is an evolved response shaped by sexual selection. Results from the largest test of the effect to date, based on outcomes of contests in an online game, support this conclusion.

Laura Fortunato is Associate Professor of Evolutionary Anthropology at the University of Oxford and External Professor at the Santa Fe Institute. Her work, at the interface of anthropology and biology, focuses on the evolution of human social and cultural behaviour.