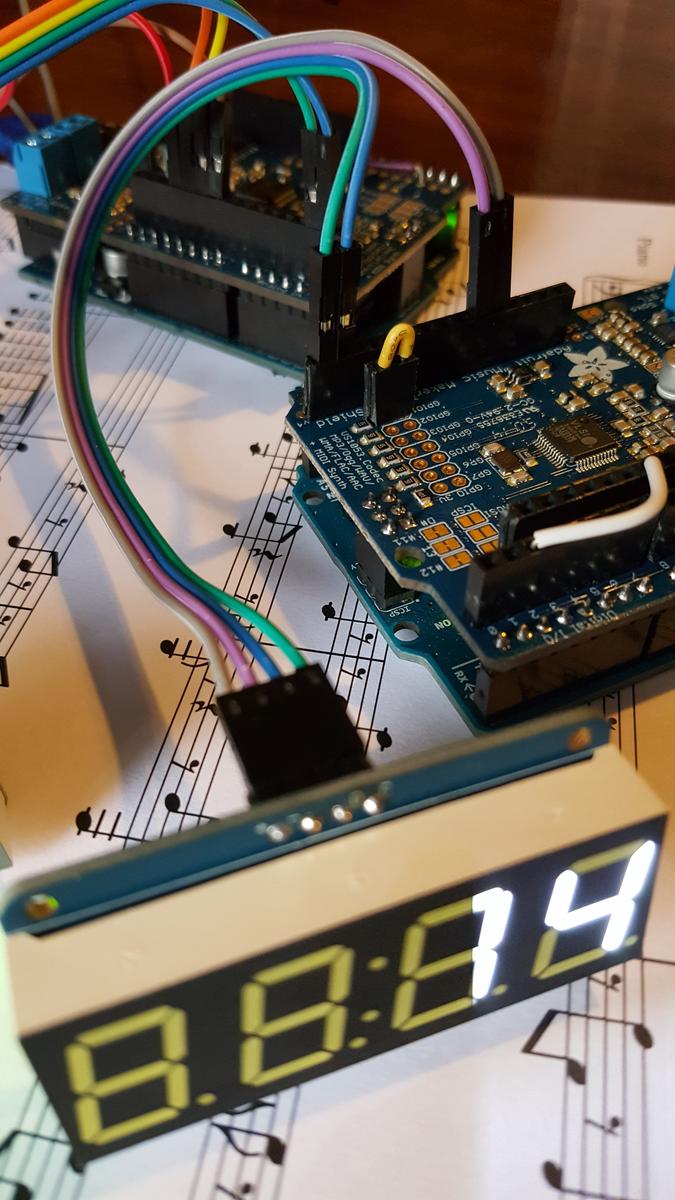 What: Making Numbers into Notes: the making of Ada Lovelace’s generative music

Booking: registration is required for the preceding talk: no booking is necessary for this demonstration

This demonstration follows the Research Uncovered talk, The imagination of Ada Lovelace: creative computing and experimental humanities. If you would like to attend this talk, please book a place. There will be a short break between the two sessions.

The imagination of Ada Lovelace: creative computing and experimental humanities

This talk traces some of paths the idea of Lovelace  and her imagination of Charles Babbage’s Analytical Engine has taken, what basis they have in her life, and what they tell us about the devices and desires of their scholarship and society. It includes an account of our experimental humanities work in response to both Lovelace and the operatic Ada sketches of composer Emily Howard: we created a web application, Numbers into Notes, (an earlier version of which was described by David De Roure in a previous Research Uncovered talk) to produce music from maths through programming a digital simulation of the Analytical Engine, after Lovelace’s idea that “the engine might compose elaborate and scientific pieces of music of any degree of complexity or extent”.