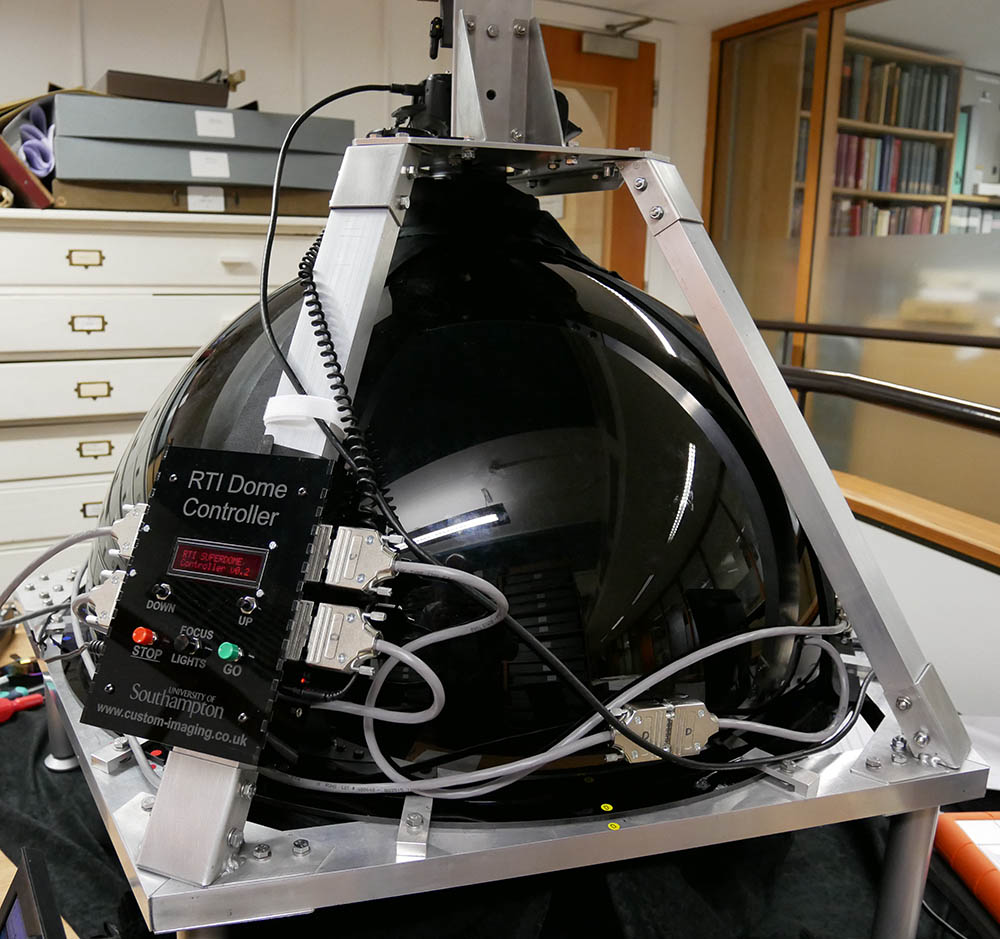 Who: Jacob Dahl and Kirk Martinez

Imaging systems have been developed over the years to capture images of  objects which are more detailed, have accurate colour and have  revolutionised our records of our cultural heritage. Some objects have subtle surface details which are difficult to capture. We have been using a technique called “reflectance transformation imaging”. This allows the viewer to move a virtual light around to highlight the detail of interest. This talk will explain the technique and show the systems we made to capture hundreds of images. 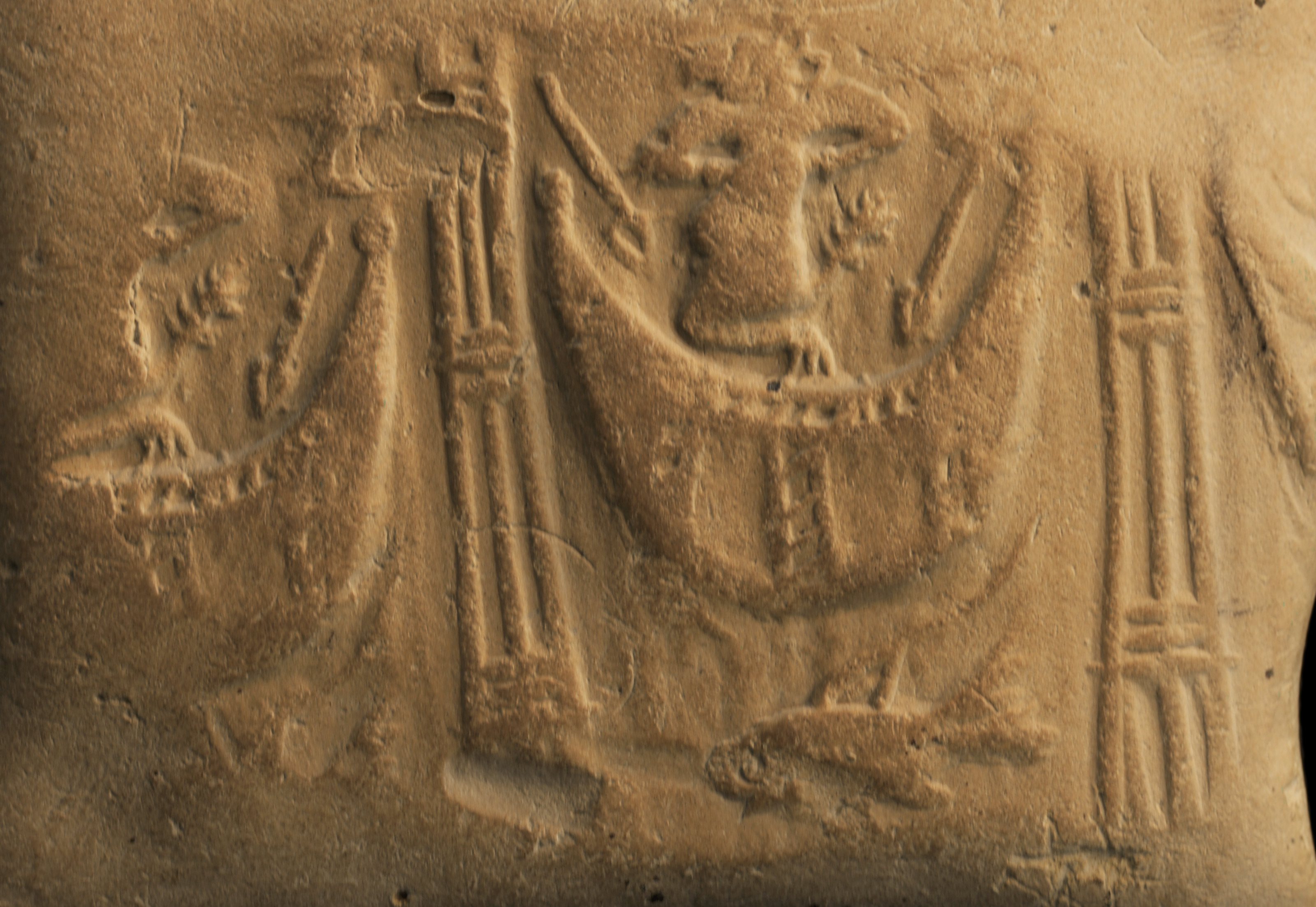 Seal impression on the proto-Elamite tablet Sb 04832 captured from an RTI dome image made in the Louvre. Credit: Cuneiform Digital Library Initiative; http://cdli.ucla.edu/P008022.

Jacob Dahl is a specialist of the pre-Classical cultures and languages of the Near East. He has written on early Babylonian socio-economic history, early Near Eastern writing systems, and Sumerian literature. He works on the decipherment of proto-Elamite, the last undeciphered writing system from the ancient Near East with a substantial number of sources (more than 1600 tablets divided between the Louvre Museum and the National Museum of Iran). Initially inspired and influenced by archaic cuneiform from Mesopotamia, proto-Elamite was a very short-lived writing system (ca. 3100 – 2900 BC) used across much of what today constitute the Islamic Republic of Iran.As a co-PI of the Cuneiform Digital Library Initiative he seeks to document and safeguard Mesopotamia’s contribution to our shared world history by making its ancient records available freely online.

Kirk Martinez is a Professor of Electronics and Computer Science at the University of Southampton. His imaging and image processing research includes the VASARI and MARC projects on high resolution colorimetric imaging,  In Viseum a new system was designed to allow web browsers to view high resolution images (which became IIPimage). He founded the VIPS image processing library. He has developed nine RTI imaging systems and is currently collaborating with Jacob Dahl in Oriental Studies on the
imaging of ancient seals.