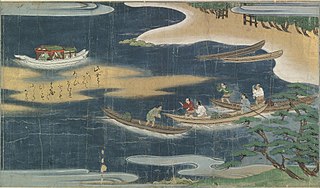 Part of its database is a table of nearly 8000 named entities: these are artists, depicted entities and sometimes locations. Japan Search has its own system of identifiers based on Japanese names, but thankfully they have incorporated identifiers from other systems, including VIAF, BnF, British Museum, DBPedia, and Wikidata. END_OF_DOCUMENT_TOKEN_TO_BE_REPLACED