In celebration of her life, the English Faculty Library is now hosting an exhibition, curated by Tessa Roynon. This exhibition pays tribute to her radical genius in two ways. First, it focuses on the materials that shaped and inspired her fiction, on the sources that she transformed into art.

Second, this exhibition illuminates the very many genres through which – in works much less well-known than her novels – Morrison expressed her revolutionary perspectives on the past, the present and the future.

Throughout her life, Morrison was both a voracious reader and an astute cultural curator. She spoke often, when describing her creative process, of encountering a crucial ‘seed’ or ‘spark’ which, with great labour and over considerable lengths of time, she nurtured and shaped, and interwove with her own and her family’s personal experiences,  until each of her novels was finished. 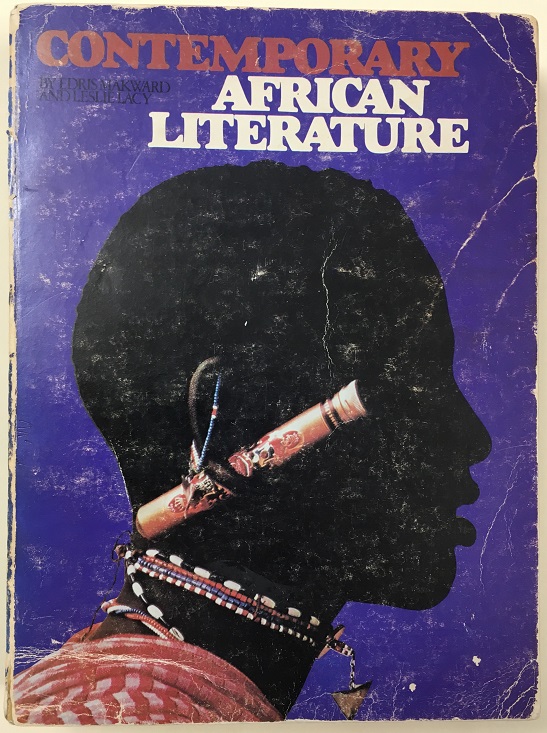 For The Bluest Eye, a crucial catalyst was the ‘doll tests’ carried out by Kenneth and Mamie Clark in 1947.  Sula testifies to the influence of the African cultures and literatures that the author became familiar with while working (at Random House, in the early 1970s) as project editor on the ground-breaking anthology Contemporary African Literature.

Song of Solomon was the first of Morrison’s novels to bear clear witness to the modernist writers such as Woolf and Faulkner whom she encountered and wrestled with as a student.

Both Beloved and Paradise were inspired by newspaper clippings that the author encountered in compiling material for The Black Book. 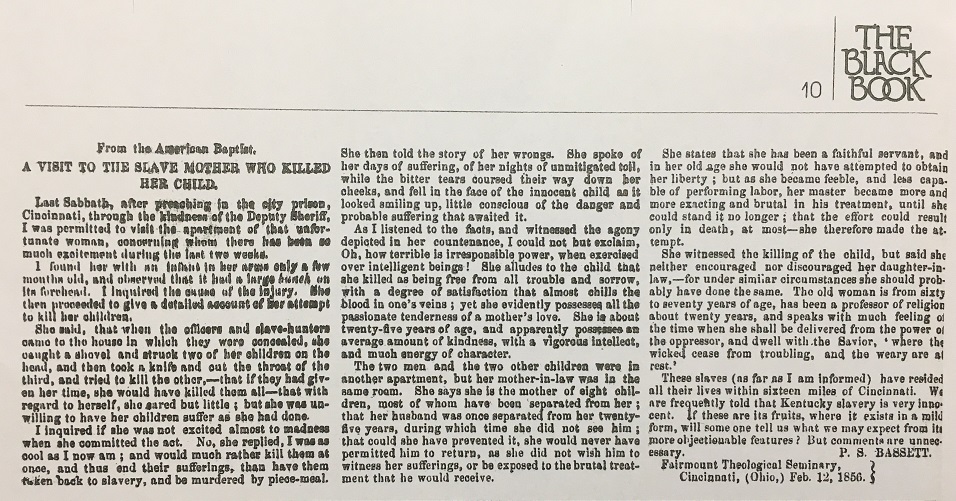 And in Jazz, Morrison’s starting point was a photo by renowned Harlem Renaissance photographer James Van der Zee: a picture of a young woman ‘shot by her sweetheart at a party …’.

Besides writing the novels for which she is justifiably best known, Morrison was also a brilliant essayist, an unparalleled cultural critic and a public intellectual of extraordinary prescience and integrity. While working as an editor for Random House in the 1970s she not only ensured that the work of numerous African American novelists saw publication.

She also edited the autobiographies of civil rights activists such as Angela Davis, Huey Newton and Muhamad Ali.

Over the course of her life, Morrison edited essay collections on the Anita Hill/Clarence Thomas controversy and on the O.J. Simpson case; wrote song lyrics, a libretto for the opera

Margaret Garner, and the text for a collaborative performance piece based on Othello, entitled Desdemona. She created numerous books for children (see 5 and 6), changed the field of American literary studies with her own work of criticism, Playing in the Dark (1992), and served as Guest Curator at the Musée du Louvre in 2006-07.

If you read (or listen to!) one new thing by Morrison after seeing this exhibition, let it be the lecture she delivered, in 1993, on accepting her Nobel Prize. Its emphasis on our responsibilities as readers – told through the age-old parable of the bird that is in our hands – is not easily forgotten.

The full implications of Morrison’s intellectual legacy – her insistence that the transatlantic slave trade was the critical factor in the transition to modernity, for example, and hence that modernism derives primarily from the black experience – have yet fully to be reckoned with.

Toni Morrison: Radical Genius is an exhibition at the English Faculty Library, curated by Tessa Roynon.

The exhibition can be viewed in the library, during opening hours, from 1st October to 20th December 2019. For members of the public without a university card, please email in advance to arrange a visit: efl-enquiries@bodleian.ox.ac.uk

Toni Morrison: American literary giant made it her life’s work to ensure that black lives (and voices) matter

In search of home: How Toni Morrison transformed American literature