The Bodleian Libraries have committed substantial external funding to a one-off set of purchases of electronic research resources deemed to be important to researchers in the University. This follows a project to identify desiderata across all subjects and to list suggestions from readers. The list of purchases includes items which cannot easily be covered by recurrent budgets.

Some key databases for English researchers include:

You can find out more about these selected databases below. 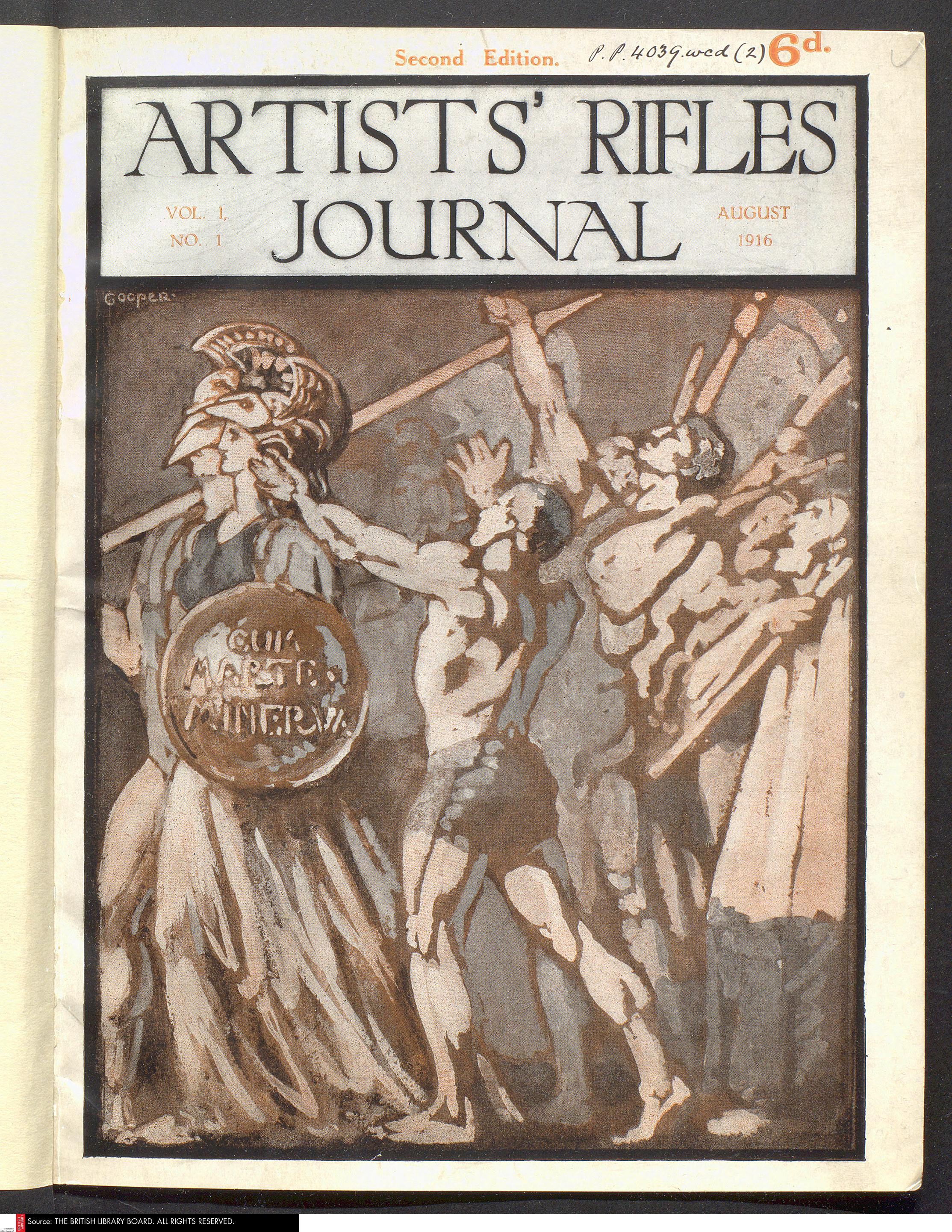 Trench Journals and Unit Magazines of the First World War

A unique source of information on the common serviceman and woman’s experience of the war. These magazines were written by and for every type of unit from every combatant nation. As such they contain the hitherto unheard voices of hundreds of thousands of men and women writing from every facet of the conflict.

The magazines contain a vast and previously unrecognised corpus of war poetry written by a multitude of hitherto unknown poets which acts as a vital counterpoint to the more established authors who emerged from the War. This collection contains over 1,500 trench journal titles sourced from leading archives around the world including those of the Imperial War Museums and The British Library.

This collection covers a unique set of primary sources from African Americans actively involved in the movement to end slavery in the United States between 1830 and 1865. The content includes letters, speeches, editorials, newspaper articles, sermons, and essays from libraries and archives in England, Scotland, Ireland, Canada, and the United States. Over 15,000 items written by nearly 300 Black men and women are available for searching.

Women and Social Movements, International
Through the writings of women activists, their personal letters and diaries, and the proceedings of conferences at which pivotal decisions were made, this collection lets you see how women’s social movements shaped much of the events and attitudes that have defined modern life. This digital archive includes 150,000 pages of conference proceedings, reports of international women’s organizations, publications and web pages of women’s non-governmental organizations, and letters, diaries, and memoirs of women active internationally since the mid-nineteenth century. It also includes photographs and videos of major events and activists in the history of women’s international social movements. Additionally, there are 30 essays from leading contemporary scholars exploring themes illuminated by the primary documents in the archive. 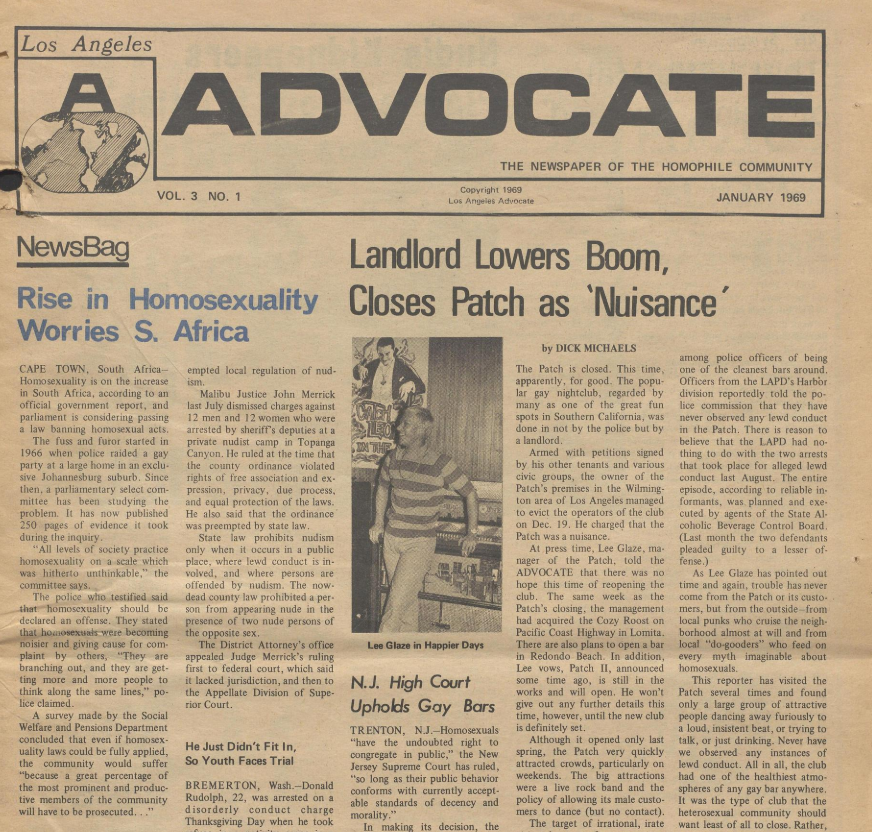 LGBT Magazine Archive
The resource archives of 26 leading but previously hard-to-find magazines are included in LGBT Magazine Archive, including many of the longest-running, most influential publications of this type. The complete backfile of The Advocate is made available digitally for the first time. As one of the very few LGBT titles to pre-date the 1969 Stonewall riots, it spans the history of the gay rights movement. LGBT Magazine Archive also includes the principal UK titles, notably Gay News and its successor publication Gay Times.
Other new databases include: