This blog post explores some of the newest ebook additions to the collection from June. The books selected have a focus on theatre and performance. The full list of new ebooks is available on the EFL LibraryThing and is regularly updated. You can continue to recommend new books on the EFL webpage. 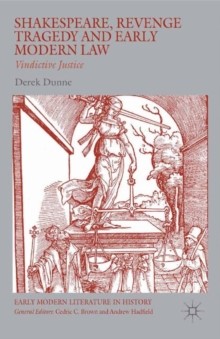 Shakespeare, revenge tragedy and early modern law by Dunne seeks to reveal how Shakespeare, Kyd and their Early Modern contemporaries critically engaged with the legal system in their revenge tragedies. Dunne explores how the ‘crisis of justice’ within their plays reflected the crisis occurring in the Early Modern legal systems (2016: 2). The public nature of legal trials at this time is seen in the representation of trials on the stage. The work concludes that revenge tragedy is reflective of the troublesome relationship between the citizens and their legal system. 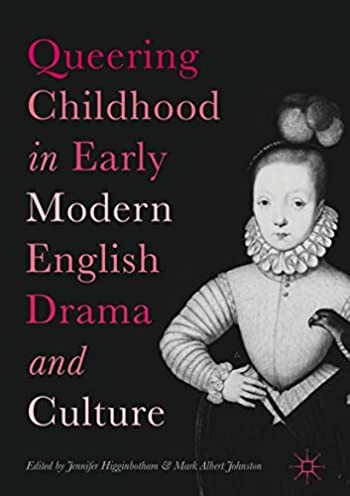 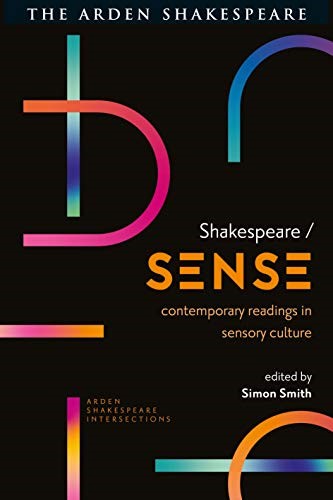 Shakespeare/Sense brings together contemporary Shakespeare and sensory studies to ask what sensory studies can tell us about Shakespeare, as well as how Shakespeare interacted with the sensory in his literay craft. The work contains fifteen essays which explore every sense in relation to Early Modern life and literary culture. The varied chapters allow each author to take their own approach which demonstrates the diversity of current work in the field. 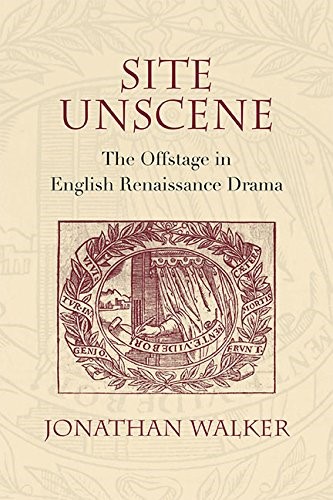 Site Unscene explores the role of scenes which occur offstage in English Renaissance dramatic productions. Walker illustrates how these offstage scenes offer an alternative way of storytelling which transcend the temporal and spatial limits of the stage. Whilst the performance is occurring in the present the audience is able to move back in time and space with the retelling of these events. Walker uses a variety of playwrights to explore these ideas alongside material evidence such as archaeology, architecture and woodcuts. 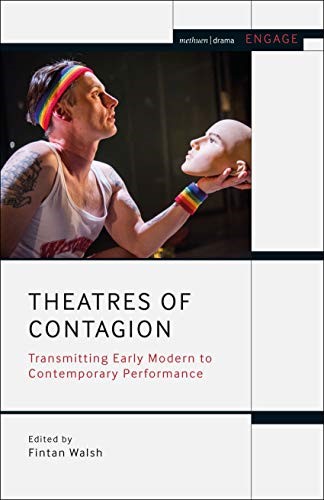 Theatres of Contagion investigates how theatre is a contagious cultural practice through the way in which it can spread medical, psychological and cultural conditions. Through taking interdisciplinary approaches when exploring performance from the Early Modern period to the present, the work shows how contagion operates, as well as the real and imagined effects it can have upon audiences. As Walsh writes in the opening chapter ‘with contagion the literal and the metaphorical…often overlap and blur’ (2020: 5). A number of dramatic pieces are considered in the study including musical adaptations, queer adaptations and immersive theatre. The collection of chapters in the work demonstrate the power of theatre as a transmitter. 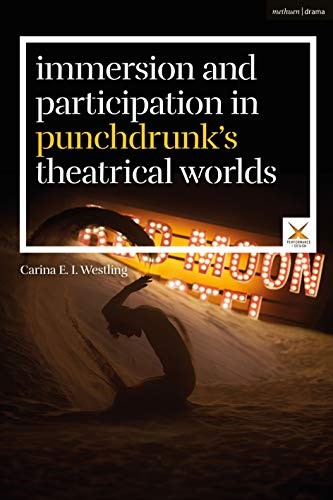 This study by Westling examines the work of the contemporary Punchdrunk theatre company and their innovations in immersive theatre performances. This is achieved through exploring the company’s productions and historical contexts. It sets out how immersive theatre is created with physical and technological elements. Through closely examining the company, their producers, actors and audiences, the book closely analyses the relationships between interaction and the immersive experience in Punchdrunk’s work.