In this blog post we explore some of the latest eBook acquisitions from July. The topics covered by these books include gender studies, queer literature and feminism. Browse all new eBooks acquired by the English Faculty Library on our LibraryThing catalogue here. As always, you can make recommendations for new material on the EFL website.

Bradway’s Queer Experimental Literature focuses on how post-war writers queer the affective relations of reading through experimenting with the literary form. Bradway describes the ‘good reader’ as an individual who reads appropriate subject matters. Bradway goes on to explore the subsequent idea of a ‘bad reading’. When the rules of good reading are broken, moments of social transgression occur. Through closely studying a variety of authors including Kathy Acker and Jeanette Winterson, Bradway explores how queer experimental literature uses form to reimagine the affective and social relations within the heteronormative public sphere. 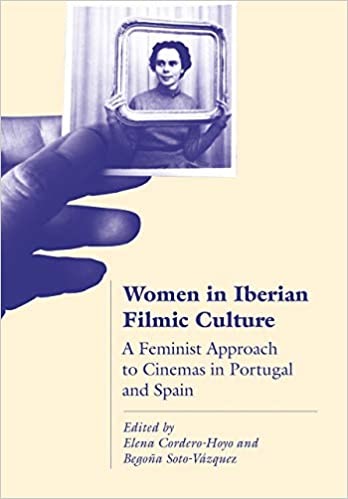 Elena Cordero-Hoyo and Begoña Soto-Vázquez. 2020. Women in Iberian Filmic Culture: A Feminist Approach to the Cinemas of Portugal and Spain.

Women in Iberian Filmic Culture focuses on the films of Spain and Portugal to explore women and their roles in Iberian filmic culture. The work shows how the historical context influenced Iberian cinema. This includes the censorship in the early twentieth century, and the arrival of democracy in the 1970s. The cinema of both countries is analysed both individually and in relation to each other. The work engages with ongoing debates about the role of women within these films, and the interdisciplinary and feminist approaches which can be taken. It also considers the relatively unexplored relationship between Iberian cinema and visual culture, particularly in the twentieth century. 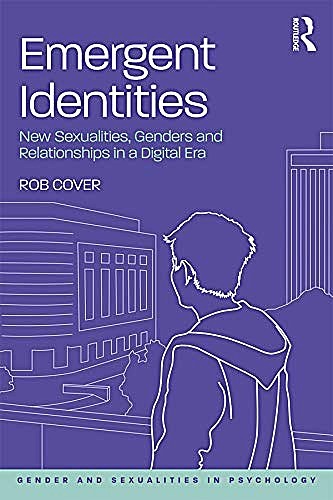 Emergent Identities explores how traditional binary understandings of gender and sexuality- especially in relation to language and categorisation – are being transformed by fluidity and the non-binary in the digital landscape. The work examines how digital communication has influenced this emergence of a new taxonomy, and the implications of this on a range of subjects including identity, individuality and social belonging. The book seeks to offer an initial understanding of these shifts in sexuality and gender and the implications it has upon society. Through these new taxonomies, Cover suggests that new creative readings can be applied to media and older literary texts. 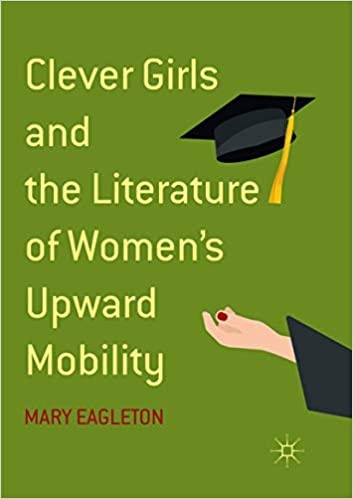 In Clever Girls and the Literature of Women’s Upward Mobility Eagleton follows ‘the clever girl’ from post-war to present through considering the memoirs, plays and fiction of contemporary British women writers. Eagleton particularly focuses on the ideas of social mobility and meritocracy. Eagleton explores the struggles with moving away from traditional ideas of femininity, and the pressures of race, status and austerity. Writers considered in the work include Zadie Smith, Hilary Mantel and Andrea Levy. 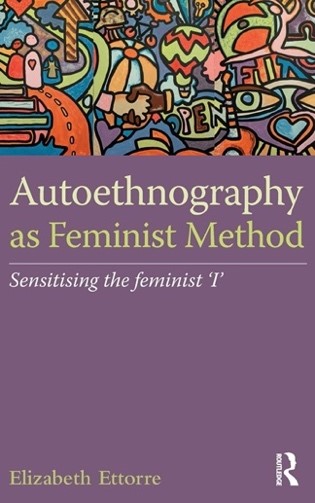 Elizabeth Ettorre. 2017. Autoethnography as Feminist Method: Sensitising the Feminist ‘I’.

In Autoethnography as Feminist Method Elizabeth Ettore explores how autoethnography, qualitative research using self-reflection, is one way of performing feminism in society. Autoethnography is used to describe ‘the cultural dynamics that an individual confronts’ (Ettore 2017: 2). Through examining their own experiences, Ettorre examines how feminists negotiate agency and the effect this has upon an individual’s political sensibility. 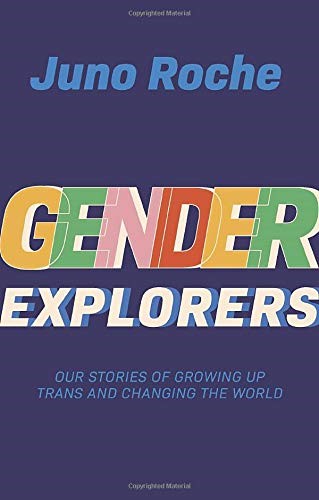 Juno Roche. 2020. Gender Explorers: Our Stories of Growing up Trans and Changing the World.

Gender Explorers is a collection of interviews carried out by Juno Roche with young trans individuals (aged from five to early twenties). The individuals offer their perspective and experience growing up trans. The interviews describe the generally joyous process of exploring gender for these young individuals. The work also features input from the parents and carers of the interviewees. Roche concludes the book with an imaginary interview with their younger self.