In this blog post we explore a selection of the latest eBooks to our collection. The eBooks explored in this post tackle a variety of subject matters including; queer cultures in 1930s prose, Nordic Noir, representations of Vikings, wartime writing and comedy in contemporary British literature.

A full list of new acquisitions can be found on the EFL LibraryThing Catalogue. 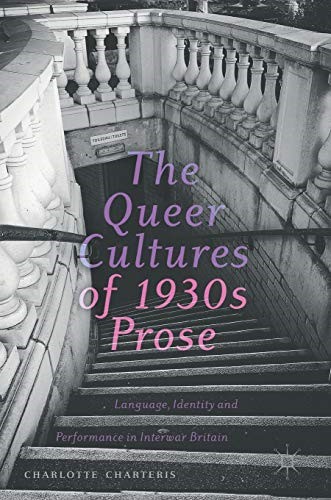 In this text Charteris re-evaluates the representation of queer cultures in 1930s British prose writing.  The book mainly focuses on examining the fictive work of Christopher Isherwood, Evelyn Waugh and Patrick Hamilton alongside autobiographical works and other literary contemporaries. Through examining these works Charteris seeks to establish how and why queer lives and identities were shaped during this period. Charteris shows how the authors self-consciously produced their own masculinities through language. 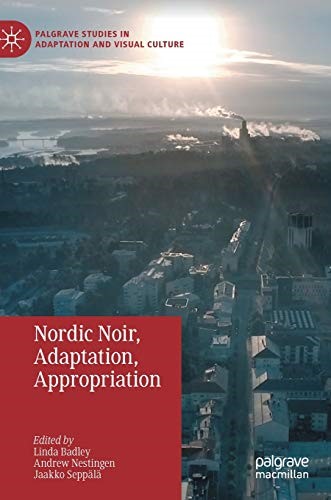 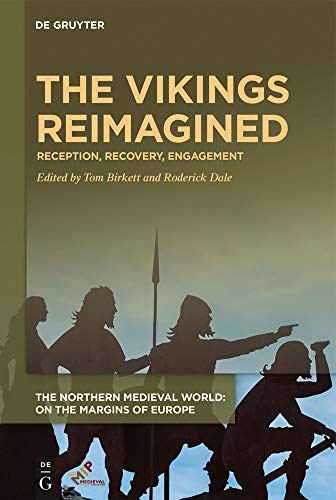 The Vikings Reimagined explores the perception of and engagement with the Vikings across a variety of media and cultures. The interdisciplinary approaches taken in the book seek to revaluate the influence of Old Norse Viking culture to the present day. Some of the topics explored in the book include; the representations of the Vikings in contemporary picture books, Comedic reimaginings, Icelandic sagas and Hemmingway. 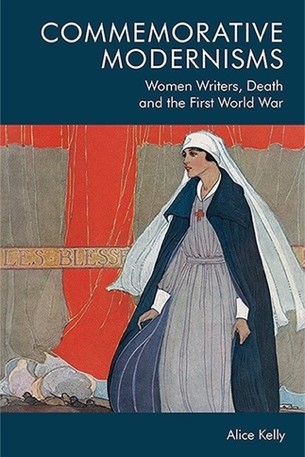 In Commemorative Modernisms, Kelly considers the work of women writing in the First World War and postwar period, and the connections to Modernism through attitudes to death. Kelly examines the work a variety of writers including Edith Wharton, Katherine Mansfield, H.D., and Virginia Woolf, alongside visual and material culture. Through studying representations of death and the culture of war commemoration in women’s writing, Kelly shows how these themes underline British and American literary Modernism. 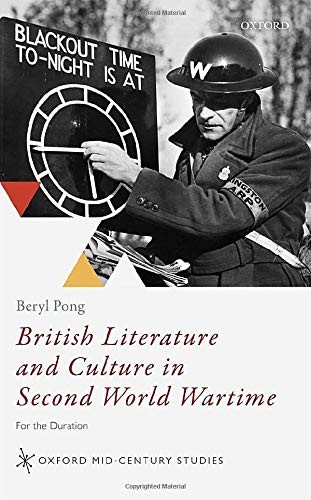 Beryl Pong. 2020. British Literature and Culture in Second World Wartime: For the Duration.

In this study, Pong explores the relationship between late British Modernism and Second World Wartime with a focus on chronophobia – the fear of both the past and future. It is split into three parts looking at the tropes of time capsules, time zones and ruins. The work takes an interdisciplinary approach through considering a variety of literary sources, including life-writing, alongside film, photography and painting to illuminate chronophobia in 1940s wartime. 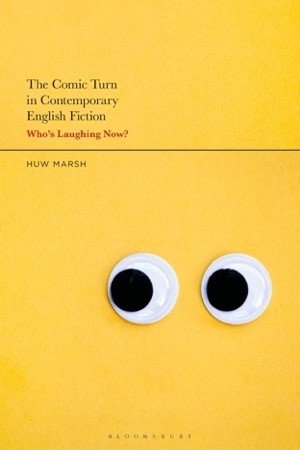 The Comic Turn in Contemporary English Fiction explores comedy’s importance in contemporary literature and culture. Marsh argues that comic writing is not a consistent genre and prompts complex responses from the reader. To explore this, Marsh focuses on discussing the work of authors including Martin Amis, Nicola Barker, Julian Barnes, Jonathan Coe, Howard Jacobson, Magnus Mills and Zadie Smith. The book argues that there is comic tendency in contemporary literature, and this use of comedy can be used in interesting ways. Marsh shows that when comedy is analysed in these works, new understandings of fiction and the present can be brought out.