We are pleased to announce that we now have temporary trial access to the following collections: Latin American Newspapers, Series II (1822-1922) 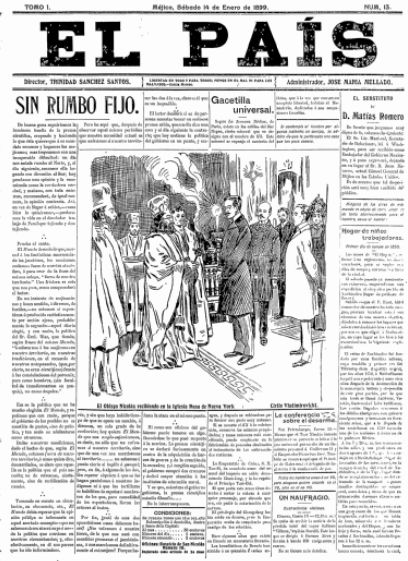 Access is via OxLIP+. Series II is available for trial until February 9, 2013.  Please note that access is from within the University network only.

Please send feedback on this resource to joanne.edwards@bodleian.ox.ac.uk.