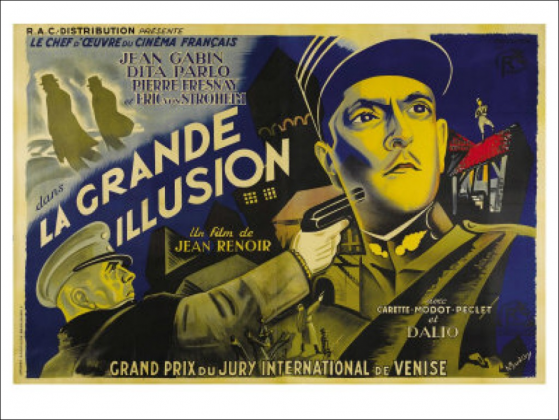 The showing is part of a War on Film series organised by the Changing Character of War Programme. Also being shown as part of this series are:

Thursday 23 May
Under Fire directed by Roger Spottiswoode, 1983

All screenings are at 8pm in the Pichette Auditorium, Pembroke College

Films at the Bodleian History Faculty Library
The Library has a number of feature and documentary films on DVD available for use in the Library (you can also borrow headphones) or for members of the University to borrow.  All films are catalogued on SOLO. Examples include: