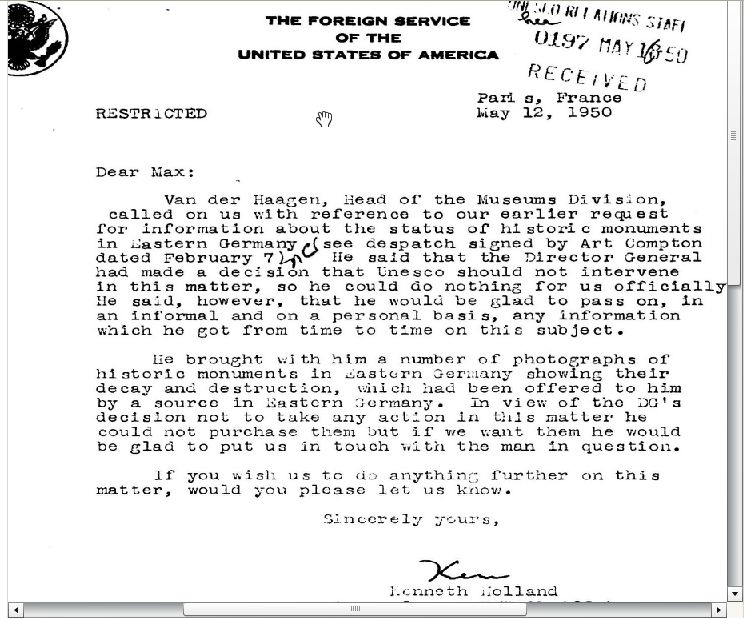 It specifically looks at in depth the creation of the East German state, living conditions and its people. Documents included in this collection are predominantly instructions to and dispatches from U.S. diplomatic and consular personnel, regarding political, military, economic, social, cultural, industrial and other internal conditions and events in East Germany.

Digital National Security Archive (DNSA). Collection: The Berlin Crisis 1958-1962. Beginning with documents from late 1953 when the Eisenhower administration began to formulate its Berlin contingency plans and closing with a series of newly declassified State Department histories from the late 1960s, The Berlin Crisis contains more than 11,500 pages from almost 3,000 documents.