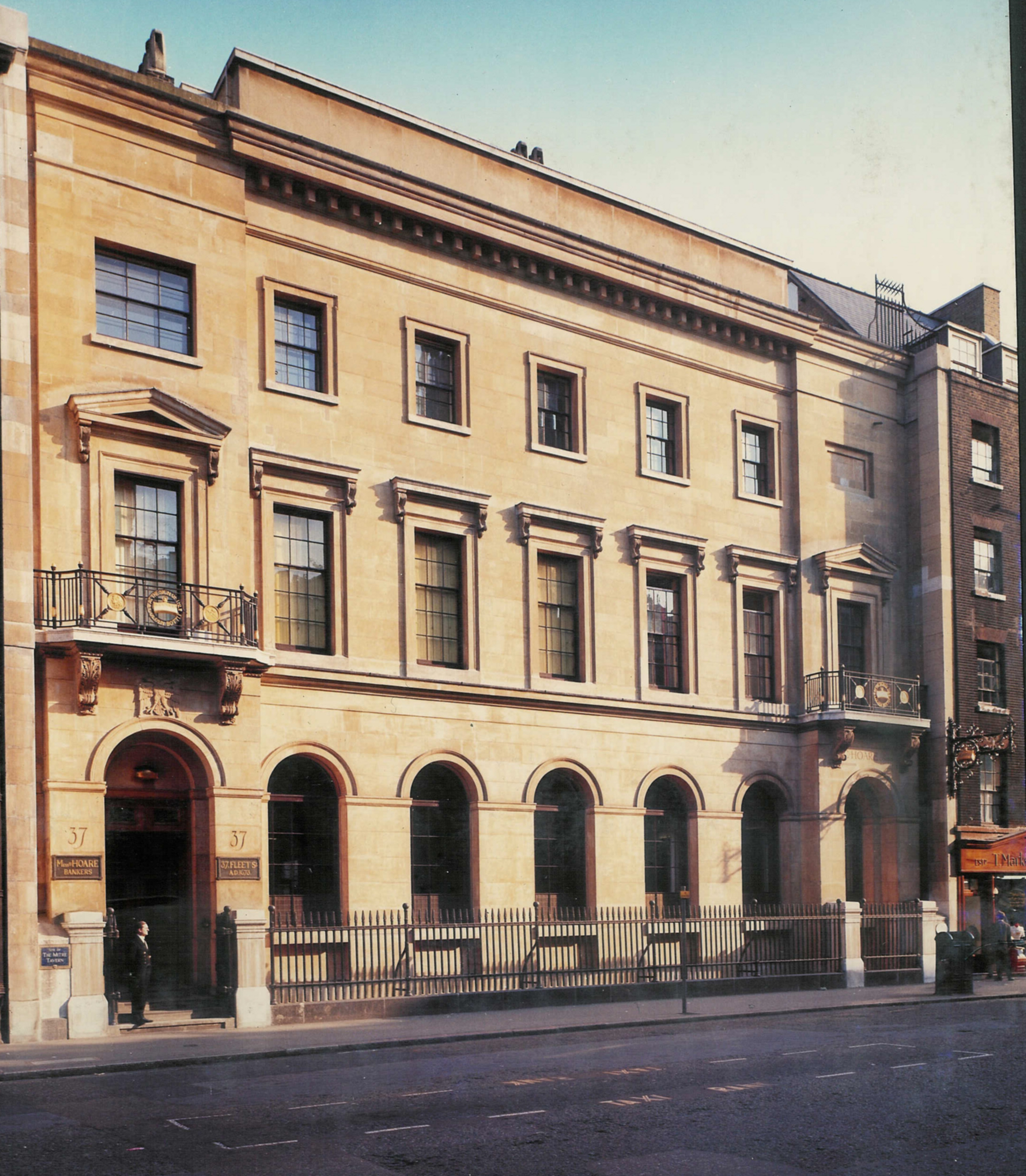 C. Hoare & Co. is the sole survivor of the private deposit banks which were established in the 17th and 18th centuries. The bank has been owned and directed by members of the Hoare family since it was founded by Richard Hoare in 1672. The archive might be interest to researchers of the 17th to early 20th centuries, even if you don’t study financial history. For instance, a ledger showed a subscription generated in 1807 to fund William Wilberforce’s re-election to the House of Commons.

The records that are likely to be of most interest to researchers are the customers ledgers.  We have a virtually complete series dating from 1673 onwards. Note though that there is a 100 year closure on all our records – so currently only those up to 1914 would be accessible.  Although I suspect that should be enough to be going on with! 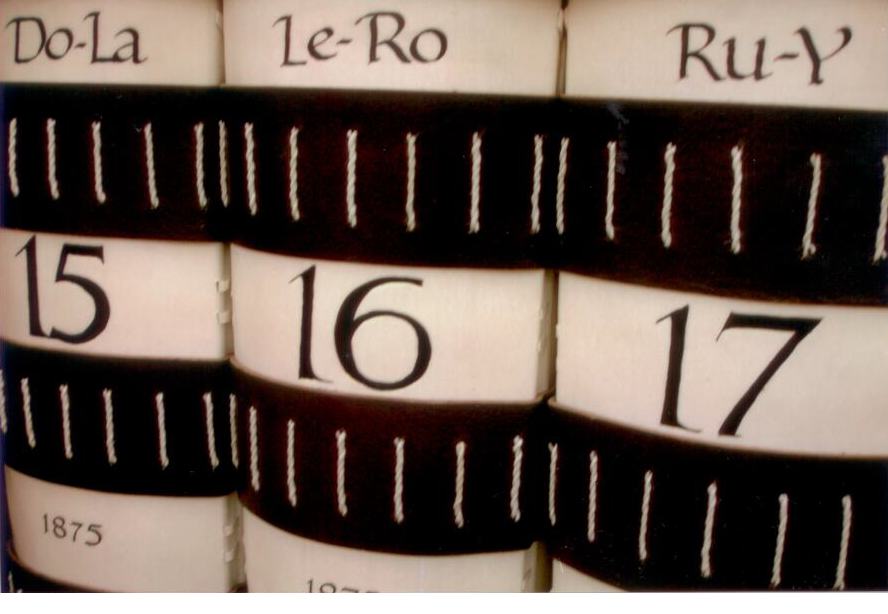 Please note too that because the archive is a private one all applications for access have to be formally agreed by the partners.  Therefore I would need a letter (or email) of introduction from a student’s supervisor, outlining what they would like to see and why, to pass on to the partners with a request for access.

Probably the best way forward for a student who thinks they might be interested in the material here is for them to email me in the first instance explaining what they are interested in.  I can then check the indexes to see if there is anything relevant.