If you are a British historian and a regular user of the important List & Index Society publications in the Bodleian Library, then you will be pleased to know that all 350+ volumes in the hitherto dispersed set of L&I Society volumes are now reunited on the 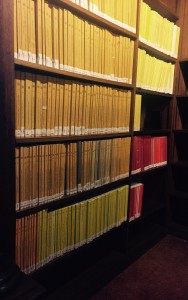 open-shelves in the Duke Humfrey’s Library under shelfmark LISoc[vol no.]

They include the Standard Series as well as the Special Series which are all shelved in volume order and can be found in close proximity to other local and regional English history sources (class R.Top).

The List & Index Society publications are an invaluable source for British historians, specialising in “publishing texts, editions and tabulations of historical manuscripts that are outside the range of the online catalogue, but judged to be unremunerative by academic and other presses.” http://www.listandindexsociety.org.uk/about.html

The publications are relevant to medievalists, early modernists as well as modernists: 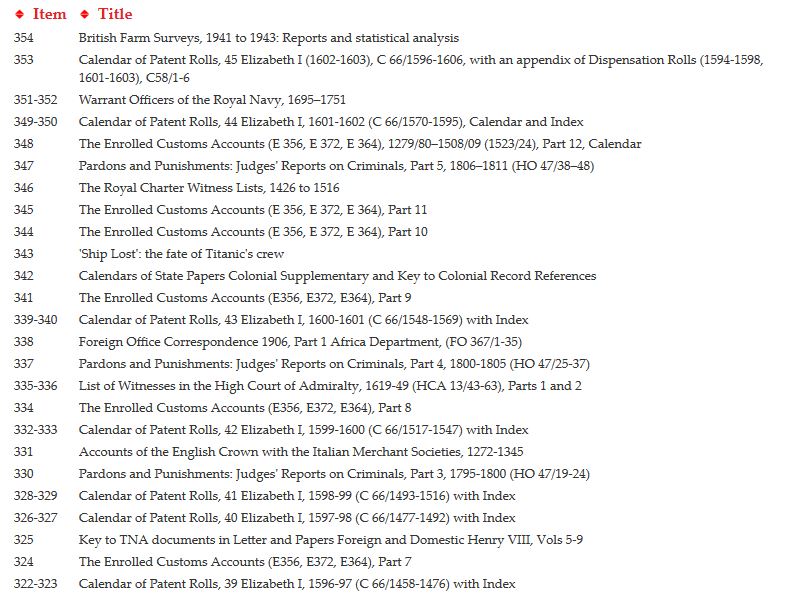