For a while we’ve been buying many ebooks but also receiving many under the Legal Deposit Libraries (non-Print) Regulations 2013. Especially the latter has led to a vast influx of new titles published by UK publishers. Please note that due to restrictions enshrined in the 2013 Regulations, the eLD books can only be access from one of the many Library PCs in any of the Bodleian Librarians.

Some examples of recently received interesting history books are: 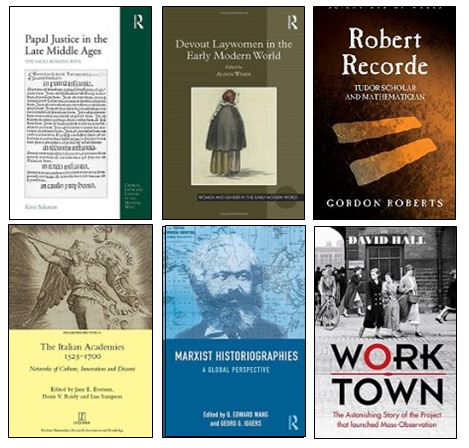 Hall, David. Worktown : the astonishing story of the birth of mass-observation. London, Weidenfeld & Nicolson, 2015. [accessible on Library PCs only]

There are many MANY MORE! If you want to find out what is now available to you, then take: