Below is a small selection of new books that have been added to our collections in the past fortnight, this week’s selection isn’t themed but does include a varied selection of social, cultural and art history.

Potter, Pamela Maxine, Art of suppression : confronting the Nazi past in histories of the visual and performing arts (University of California Press, 2016) 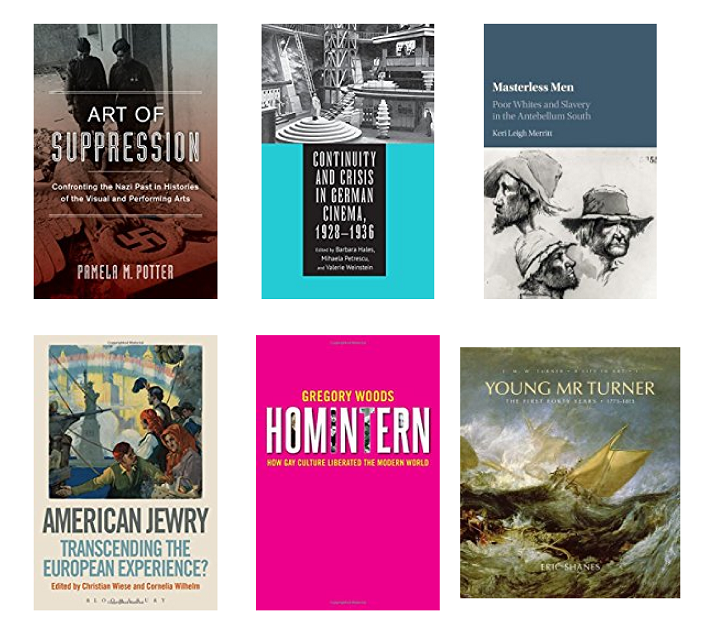 Many more new books were received. You can find them all here.