Great news! OUP has refreshed the interface and improved the searching of the much beloved Oxford Dictionary of National Biography (ODNB). Although they have continually made improvements to the design and functionality since 2004, it is was time for a more radical overhaul.

The new site has a modern look and feel to it. The home page features a simple search box and a list of featured articles, podcasts, and news via the OUP Twitter feed (@odnb). The real change is much more intuitive searching functionality

The novice ODNB searcher will be more easily guided to construct more complex searches and dig deeper into the resource. If you are used to constructing complex searches in ODNB, then fear not. There are plenty of opportunities to refine or modify your search afterwards. For instance, you can add filters, e.g. by gender, occupation and find articles with images. You can also decide to search full-text or search in other fields, such as place, aristocratic title, contributor, etc. 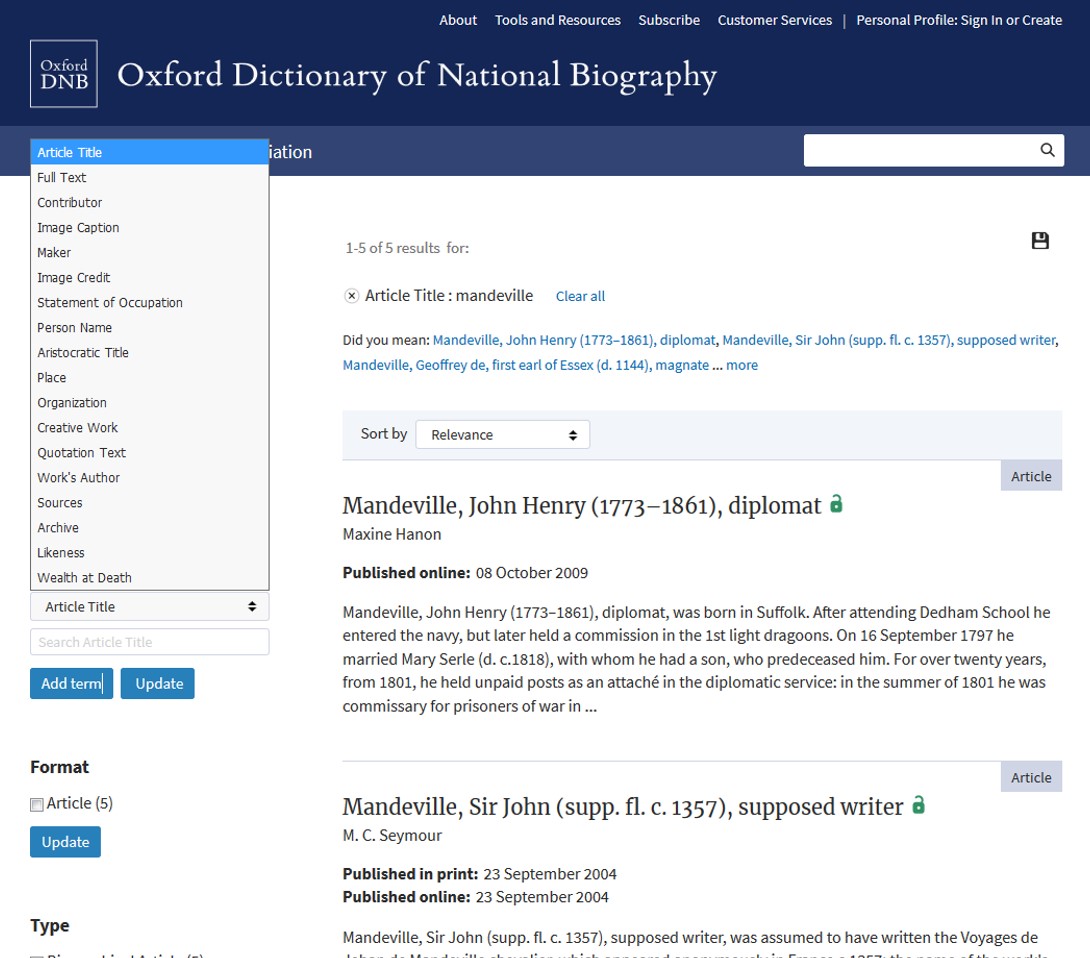 I also like the reference lists and themed collections which are curated biographies of individuals on a wide range of topics or groups. They are tucked away, a little surprisingly considering how useful they are, but can be found, along with featured essays, in Tools & Resources. These lists reveal the little known geographical reach of the ODNB, covering history beyond Britain as many biographies relate to the British Empire.

Examples from the Reference Group and Reference Lists: 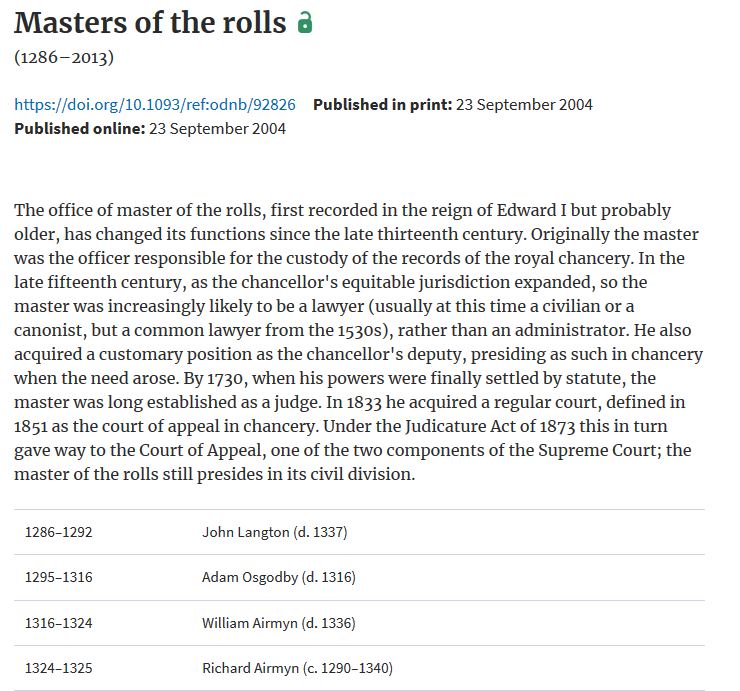 The more prominently positioned option to browse by Occupation or by Religious Affiliation is useful. Particularly the latter gives a wonderful insight into important non-British individuals who nonetheless played a significant role in British history. 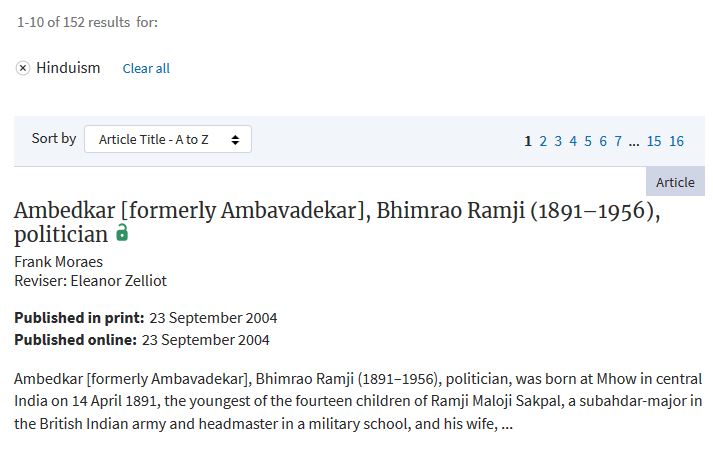 Once you have found your biography, it is easy to save or share the citation and articles though the list of citations styles (APA, MLA and Chicago) is a little short compared to other resources.

Once you have created a personal profile, you can also save your favourite searches and biographies and add your own notes.

Overall, here is a big thumbs up from me. Happy ODNB searching!

What is the ODNB?

The Oxford Dictionary of National Biography (Oxford DNB) is the national record of men and women who have shaped British history and culture, worldwide, from the Romans to the 21st century.