This month sees the introduction of a selection of texts on Scotland, Wales, Ireland and Northern Ireland, with topics including prominent (often divisive) political figures, rebellions, changing political landscapes and debates on national identity and autonomy. In addition, we’ve acquired materials on the history of sex and sexuality, highlighting discussions on gender identity and shifting social and cultural representations of the human body. 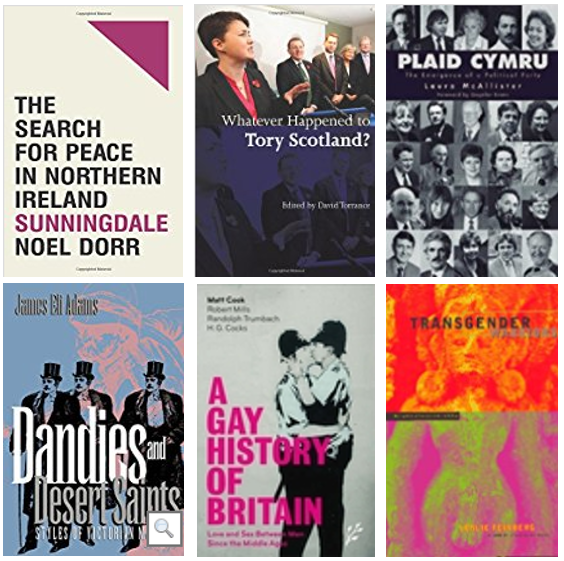 There are more! Find them here.